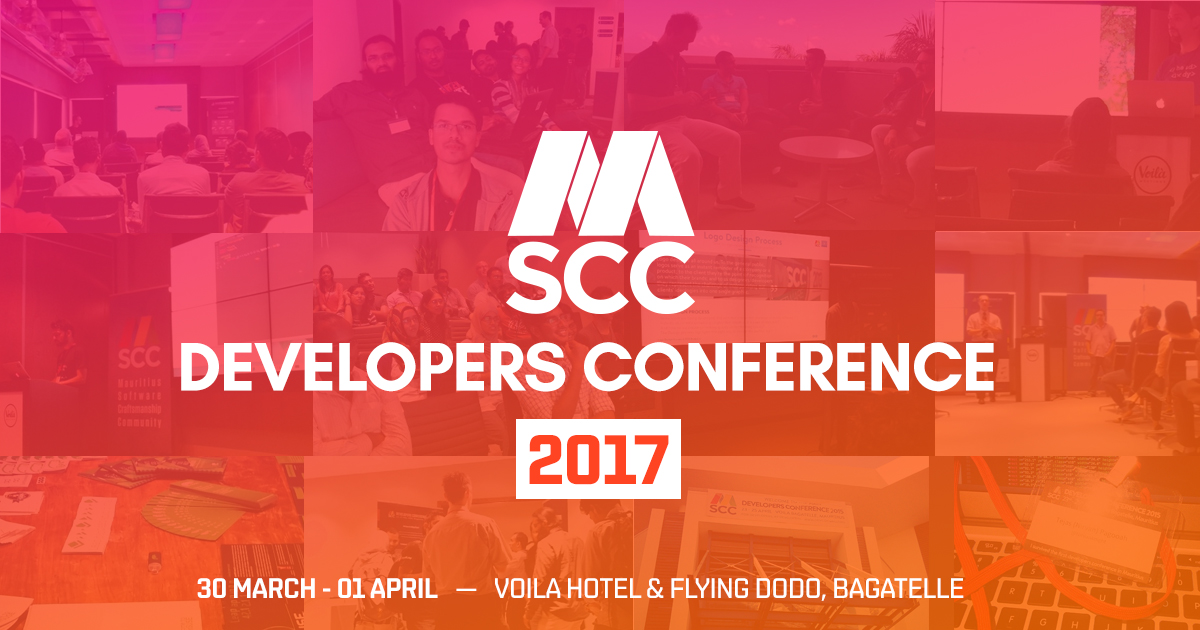 After the success of the previous editions, the Mauritius Software Craftmanship Community (MSCC) organized its 3rd edition of the Developers Conference, in partnership with local and international companies. The MSCC was created in 2013, highlighting the lack of ICT related events in Mauritius. To remedy this, the Mauritius Software Craftmanship Community has taken a step forward with the Developers Conference, considered as the biggest IT event of the year. This conference was held from Thursday 30 March to Saturday 1 April at the Voila Bagatelle Hotel.

The Developers Conference has become a reference in the industry

Since its creation 3 years ago, the Developers Conference has seen its number of participants increase year after year. More than 500 participants were registered this year, a great success for the organizers!

It must be said that a lot of work is done beforehand to make this event a success. Indeed, the MSCC organizes monthly meetings several months before the Developers Conference. Many computer-related topics are raised with other stakeholders. Mauritian developers are thirsty for information about ICT in the world, and this event is an opportunity for them to learn more. 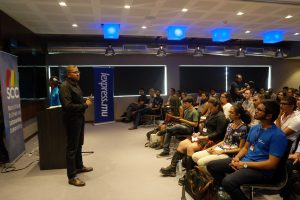 An event that places Mauritius as a “Cyber Island

Mauritius is referred to as the “Cyber Island” in the Indian Ocean, however, opinions differ on this. With an event like the Developers Conference, Mauritius could justify its “title”. The country has many political and economic advantages, favouring foreign investments. Moreover, the ICT sector has been growing strongly for many years, gradually becoming the 4th pillar of the economy. The geographical location of Mauritius makes this small country a business and knowledge platform between Africa and Asia. 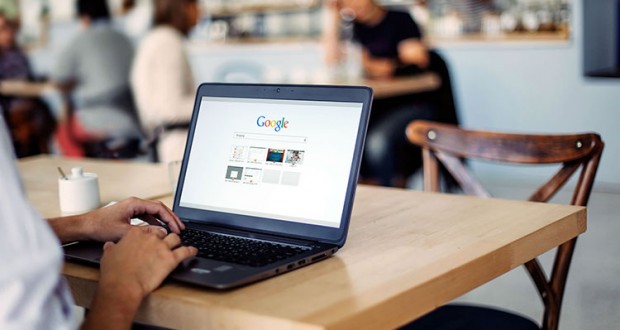 Several speakers led this conference, as well as working sessions. The different groups present were able to present their companies, their products, their working techniques, etc. This great computer moment encouraged the sharing of technical knowledge. During these three days, several groups such as the Linux User Group, the Maker Community, PHP, the Symfony group or the Microsoft Student Partners met, loading the schedule of all DevCon participants. 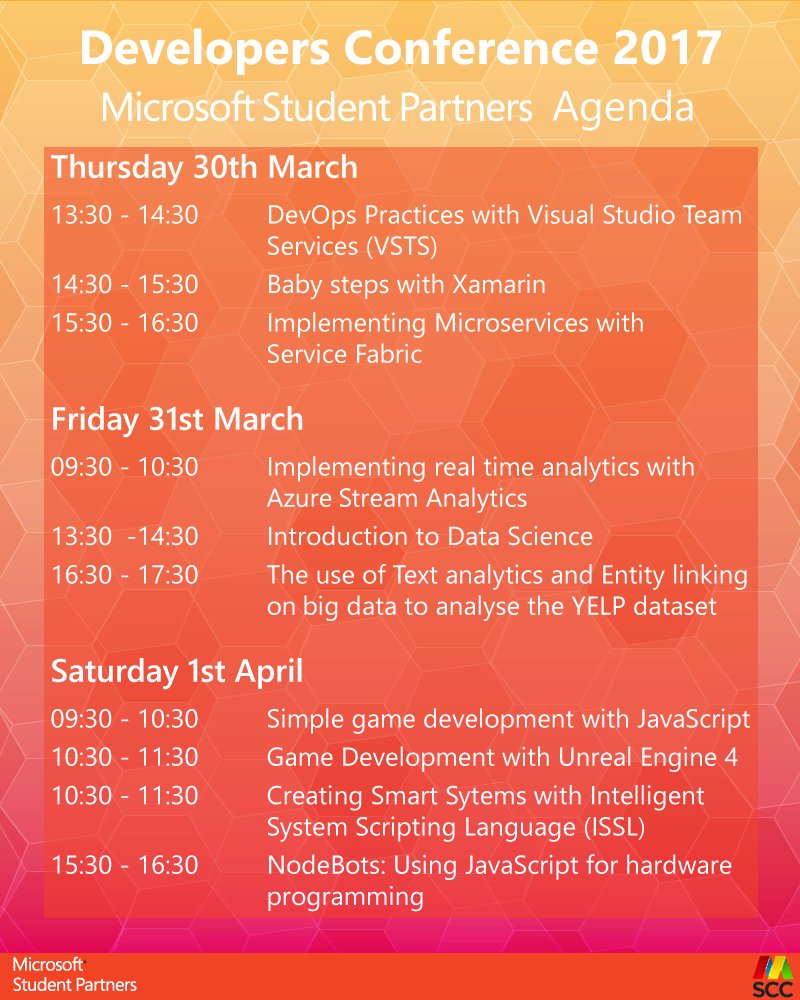 Many sponsors support the conference

The Developers Conference 2017 has gained the support of a large number of local companies, such as the Esokia Group, Mauritius Commercial Bank (MCB), Astek Mauritius and Graphics Temple. This great IT event has generated a lot of positive feedback on social networks with the #Devconmru. For the 3rd consecutive year, developers, professionals and IT enthusiasts were treated to 3 days of madness. This Geek event is the only one of its kind in Mauritius, and thanks to the sponsors, it has become a must in the calendar of any computer and new technology enthusiast.

Let’s hope that there will be more such sharing events to promote the ICT sector and the IT talent present in Mauritius.