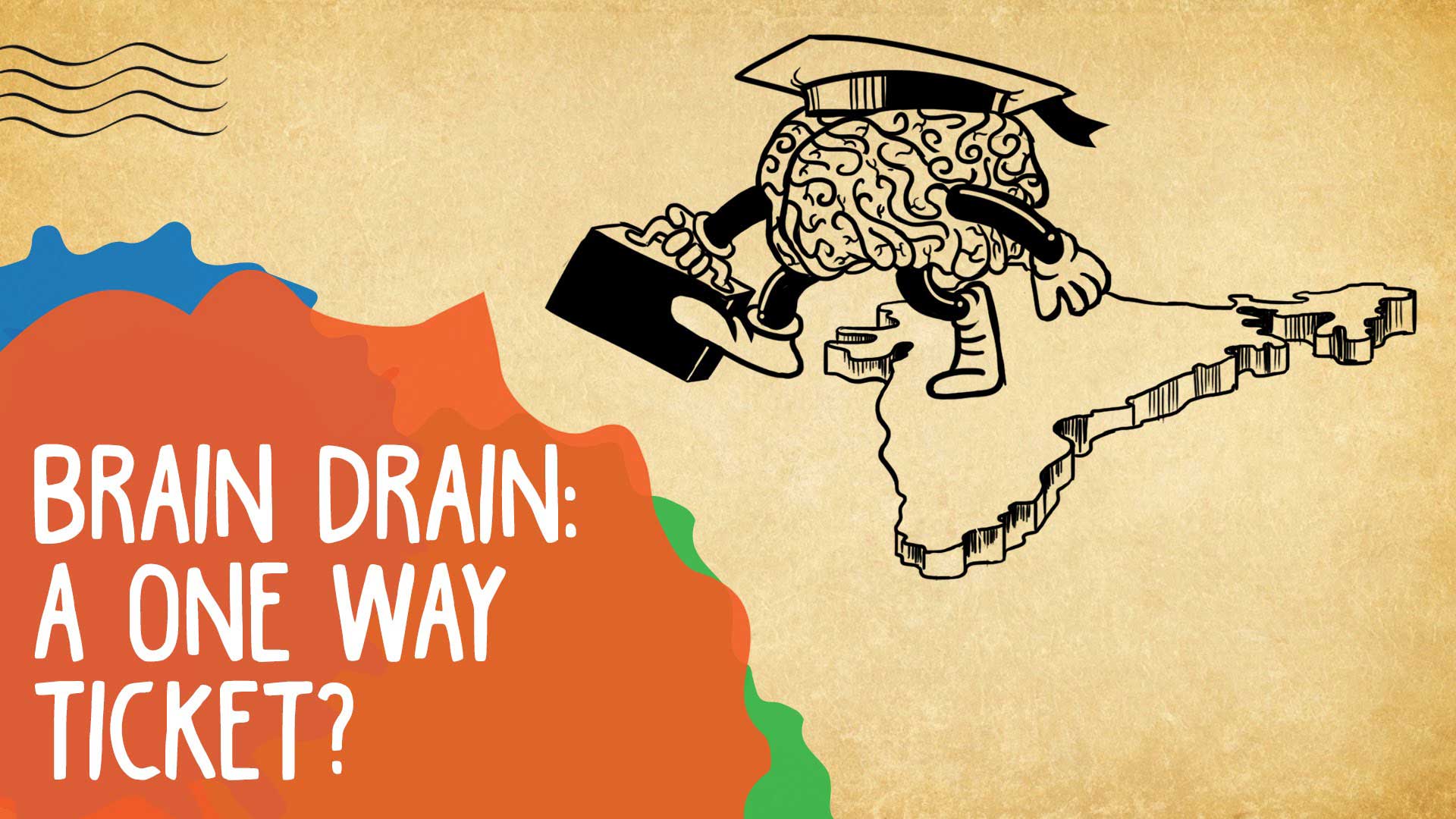 We recently wrote about the massive brain drain affecting the country. In a spirit of optimism, following the article, we wanted to analyse the different reasons why an expatriate Mauritian would be interested in returning to Mauritius.

Making a positive impact on the future of Mauritius

Let’s face it, choosing to come back is not the easy choice, but rather the choice to have an impact on the future of the country. Some people will not have the same opportunities because they work in a sector that does not exist here. However, there is an opportunity to reinvent yourself and go into entrepreneurship.

Mauritius has its faults, faults that are typical of developing countries, but above all the country has unequalled qualities, which are not sufficiently highlighted.

An ecosystem around start-ups is being set up. Co-working spaces are springing up all over the island. These co-working spaces allow entrepreneurs to have an office at a competitive price in a friendly environment. These include:

Coffee shops such as Le Café de la Presse in Port-Louis, Chelsea’s in Curepipe and Vida e Caffé in Bagatelle are very popular with freelancers, consultants and entrepreneurs. 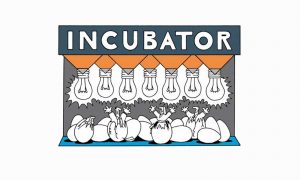 Let’s not forget the incubators, set up by private sector institutions, such as La Turbine (ENL Group) and Elev8 (Barclays Group). In addition, there is the National Incubator Scheme, a government initiative through the Mauritius Research Council (MRC).

Powered by Dodoworkplay, networking events are on the rise. These positive initiatives are spawning other similar initiatives. For example, very recently, Le Suffren organized a networking event called “Les After Works at On the Rocks”. One thing is certain, we can welcome the emergence of other online media serving Mauritians.

As the Lepoint.mu team mentioned on its blog, we are currently witnessing a “media boom”. “In the space of a week, five products have emerged, namely the Bonzour newspaper, GNews, Le Mémento, NRJ Maurice.” (Source: Lepoint.mu)

Business Minister Sunil Bholah recently presented a master plan for the next ten years to increase the contribution of SMEs to the national Gross Domestic Product. To date (Source: Statistics Mauritius), SMEs contribute 40% of the national GDP and employ 64% of the working population.

The Minister explained that there will be a succession of Quick Wins implemented over a two-year period to foster entrepreneurship. This master plan has well identified the challenges facing SMEs, including a support structure for business development and access to funding through financial instruments such as business angels and crowdfunding. (Source: L’Express)

In addition, the government has put in place a series of fiscal measures through the Mauritian Diaspora Scheme to encourage the Mauritian diaspora to return home.

A growing economy despite the difficult international context

Since 2009, Mauritius has experienced an average annual growth of 3.5% of its GDP despite a difficult international economic situation. In the IMF’s latest report, “A Shifting Global Economic Landscape,” released in January 2017, economists report a global growth rate of 3.4% for this year. Developed countries, on the other hand, will see average growth of 1.9%. The IMF forecasts growth of 2.3% in the United States and 1.6% in the euro zone. Growth will come from developing countries, including Mauritius, with a growth rate of 4.5% for this year.
The tourism sector also looks good. The latest report released by Statistics Mauritius for tourist arrivals for the period January-February 2017, shows 229,411 tourists having set foot on Mauritian soil, an increase of 6% over the same period last year.

With the increasing number of tourists arriving on Mauritian soil, there is a need to provide local services and products to this demanding clientele who want an unparalleled experience in terms of customer service. At the same time, more and more tourists want to discover all the facets of this Mauritius, such as the tabagies, the snacks, the sega, the misik lokal…everything that constitutes our Mauritian culture. To sum up, if there is a real demand and opportunities, we must be able to provide an adapted offer!

The Mauritius Chamber of Commerce and Industry (MCCI) released the latest report on the business confidence index for the last quarter of 2016 in January. This report states that there is an “improvement in the level of business confidence for the fourth quarter of 2016… the Mauritian economy has shown positive but moderate development over the past three months.” (Source: MCCI).

Moreover, the working population is generally satisfied with its employment conditions. This is what the latest satisfaction analysis by TNS Analysis reveals. only 3% of Mauritians surveyed said they were dissatisfied and 50% were very satisfied (Source: Nathalie Job, Director of Kantar TNS (Indian Ocean) & AIM (Analysis Institute of Management).

The future of Mauritius lies in entrepreneurship. There is a new generation of entrepreneurs who want to make a place for themselves in sectors dominated by historical conglomerates. With globalization, we are witnessing a phenomenon that is becoming more and more commonplace: contemporary David’s have more and more tools at their disposal to compete with the Goliaths.

Daring is the key word

Fortunately, in Mauritius, a wave of change is taking place in this direction. One striking example is CareerHub, which did not exist five years ago. This young company has found its place in the market with a clear differentiation, focusing on young people, innovation and technology. On the weekend of April 1, CareerHub organized a gigantic job fair with 1,500 jobs for young people. 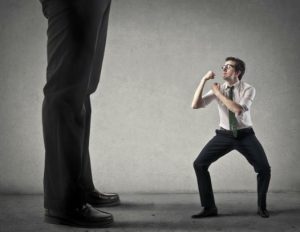 Entrepreneurs, SMEs, conglomerates, government institutions and investors… All the stakeholders of this ecosystem are mobilizing to position themselves on these opportunities that are emerging in the Mauritian economy.

As Barack Obama said, “Change will not come if we wait for another person or another time. We are the ones we have been waiting for. We are the change we seek.”