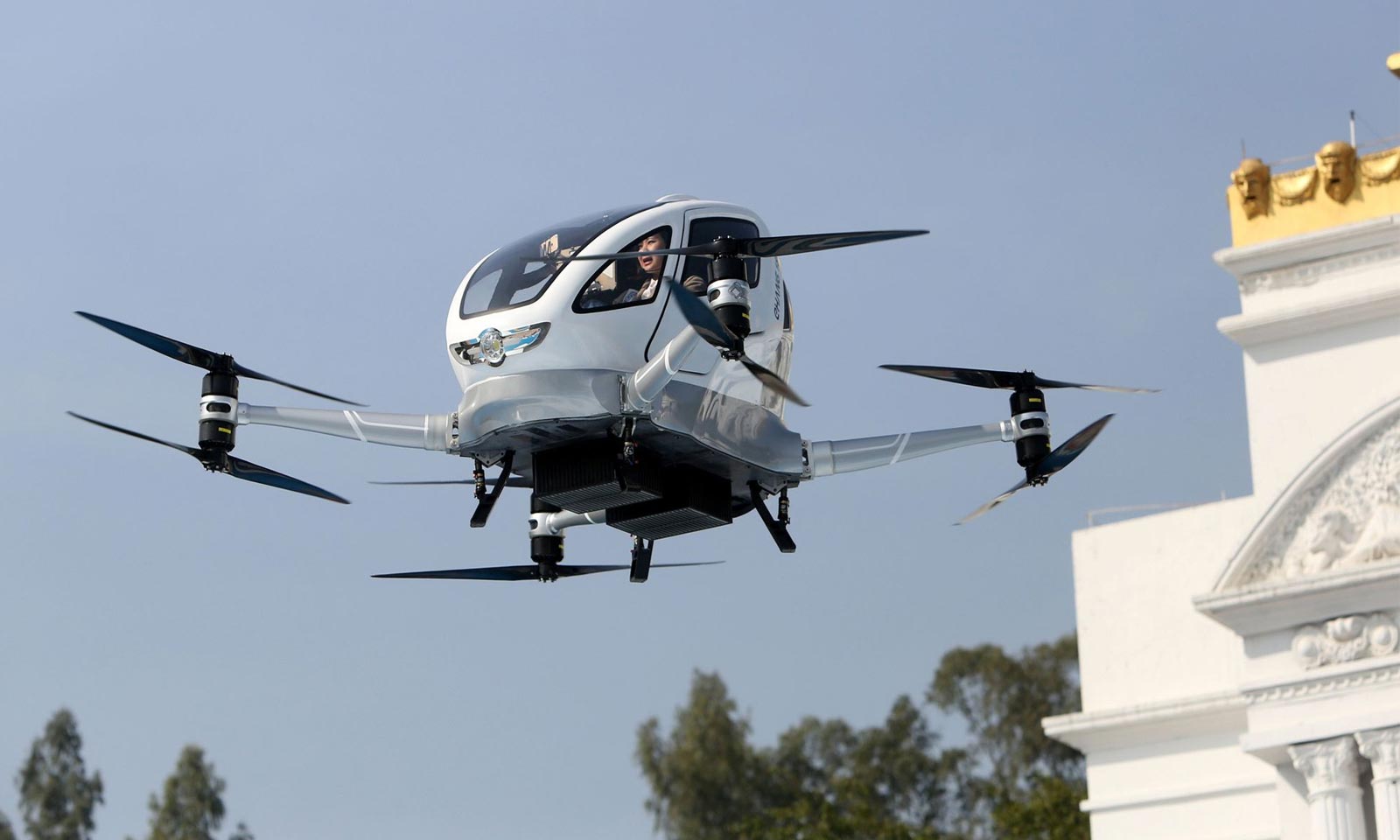 One step is enough for the man to transpose an object from science fiction to reality ! For proof, let’s mention the various prototypes of American, Chinese and even Dubai taxi drones, which fly over the sky for tests… Ingenuity, research and innovation, the key words that push man to shape a future straight out of a science fiction movie !

At the very beginning of the year, in the article entitled ” CES 2018: a look back at the most bluffing “smart” innovations “, we told you about the big innovations expected in 2018. Indeed, the world’s largest electronics show, CES (Consumer Electronic Show), which was held in early January in Las Vegas, gave a foretaste of the innovations to come, such as the buddy robot, the connected house, objects with artificial intelligence or the drone taxi…

The drone taxi becomes a reality ! United States, China, Dubai, all see it as the transport of tomorrow, which will help to decongest large cities. An innovation that sees the emergence of major technological challenges such as the automation of air transport. In the United States, Airbus has been commissioned to build Vahana, while in China, a start-up is building Ehang 184.

In early February 2018, in Peddleton, Oregon in the northern United States, Airbus conducted the first test flight of its Vahana taxi helicopter, lasting 53 seconds and at an altitude of five meters. 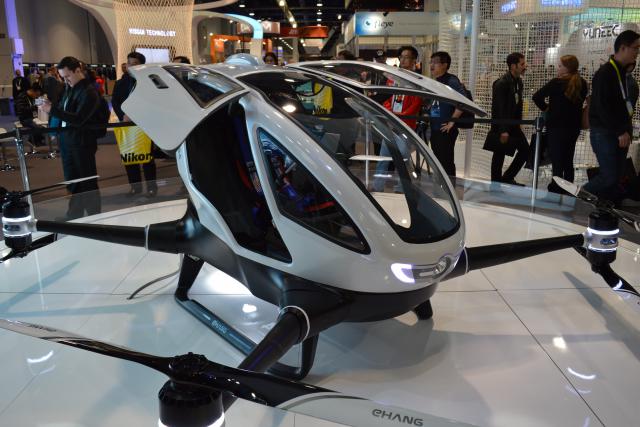 The Chinese start-up Ehang, master of the market !

Air transport, with its touch of technology and innovation, remains a market with great potential. A market that the Chinese also want to exploit in order to be the best… Objective achieved ! The Chinese start-up Ehang, based in Guangzhou, has succeeded where all the big names in the sector, including Airbus, have failed. The latter was the first to fly its prototype drone with passengers on board in real conditions with videos.

The Ehang 184 project started in 2015, after a $42 million fundraising. The test flights, whose videos have made the buzz on the Internet, show the aircraft flying in different conditions, at several tens of meters, with or without passenger. A drone taxi that flies with apparently as much ease as a small light helicopter. But unlike a light helicopter, it is a machine without a pilot on board.

Ehang 184 is the prototype of the future flying taxi that could crisscross the skies of major cities in the not too distant future, especially since it is very simple to use ! The passenger makes a request with his smartphone by indicating the destination address. Once aboard the vehicle, the passenger is allowed to drive… 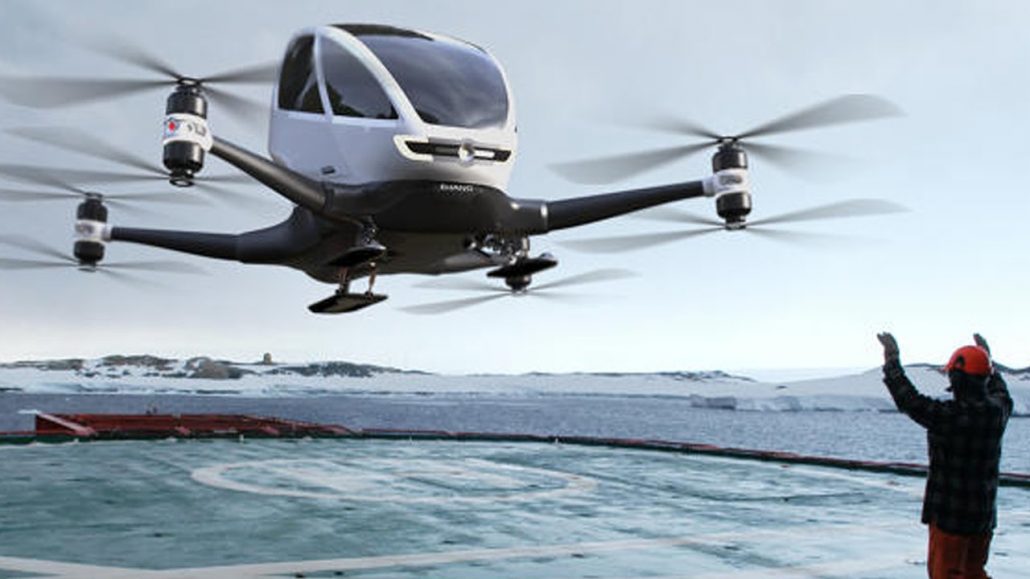 Flying in the city requires regulations !

Behind every human innovation is a problem that he wants to solve ! Decongesting overcrowded roads, that’s what drone taxis should be used for. But to be able to fly over houses without any problems, a whole set of rules has to be established. Another obstacle to overcome is the reluctance of passengers to trust the drone.

“If any component disconnects or fails, the aircraft will immediately land in the nearest possible area,” Ehang reassures.

These barriers do not prevent many interested parties, such as Airbus, Uber and Boeing, from positioning themselves on this mode of transport of the future. It remains to know how much a trip will cost or if it will be reserved for the elite !