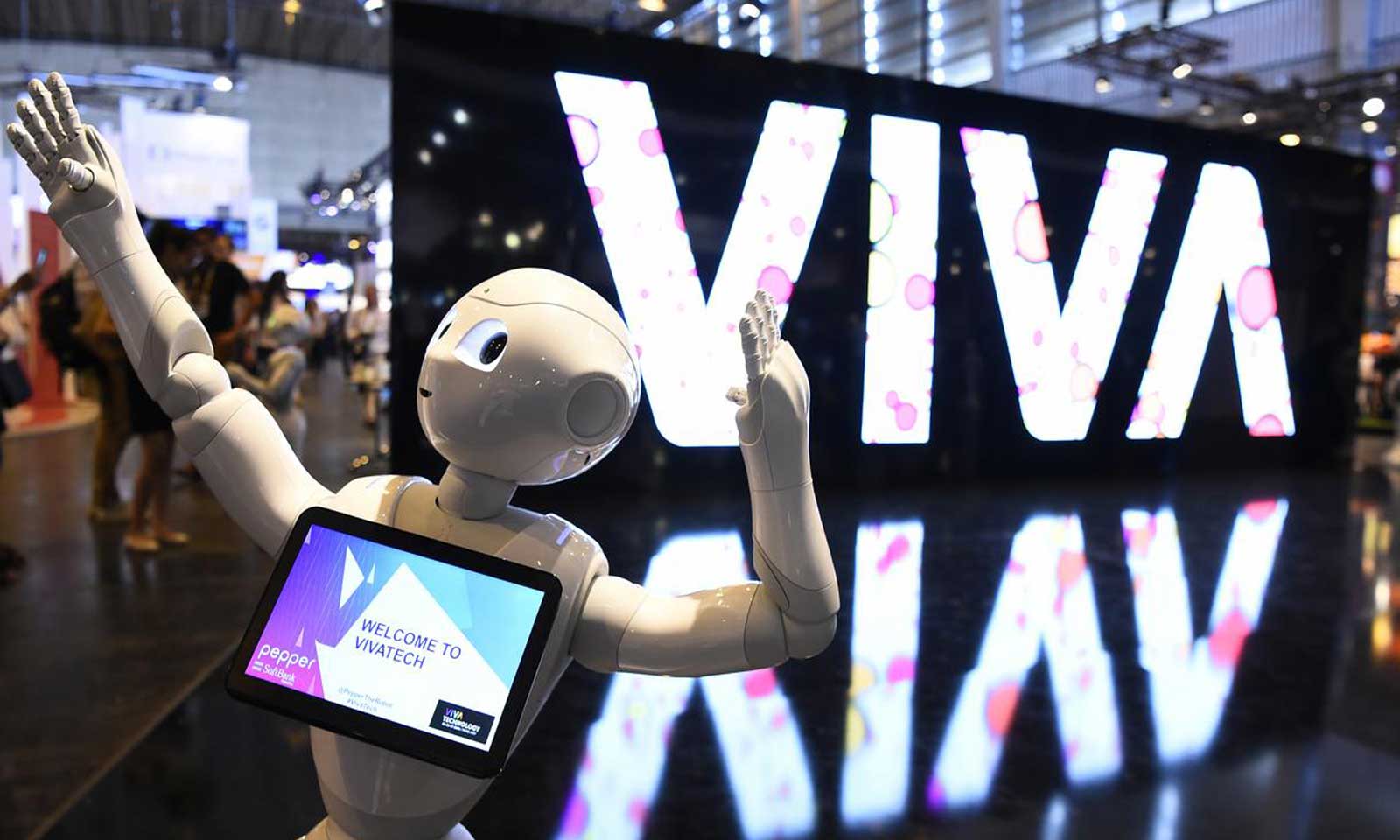 While the event has already drawn to a close, VivaTech 2018, whose theme was “Tech for Good”, will undoubtedly be remembered for putting African startups in the spotlight. This third edition, placed under the patronage of President Emmanuel Macron, was inaugurated in the company of Paul Kagame, President of Rwanda. Better still, it has dedicated an entire pavilion to African technological know-how! A look back at this long-awaited and legitimate promotion.

Afric@Tech… this is the name, well found, to gather these men, these women, these technologies, these innovations that will make Africa the innovative continent par excellence. The African continent is booming, with 995 million mobile subscriptions and 362 million Internet users, 450 incubators, and above all 1.2 billion inhabitants who are eager to put their potential at the service of the whole world.

VivaTech was also an opportunity for Africa to showcase its innovations, business opportunities and the challenges it faces today. African entrepreneurs, investors, researchers and government officials came to the Porte de Versailles trade fair to present an exciting vision of the future. 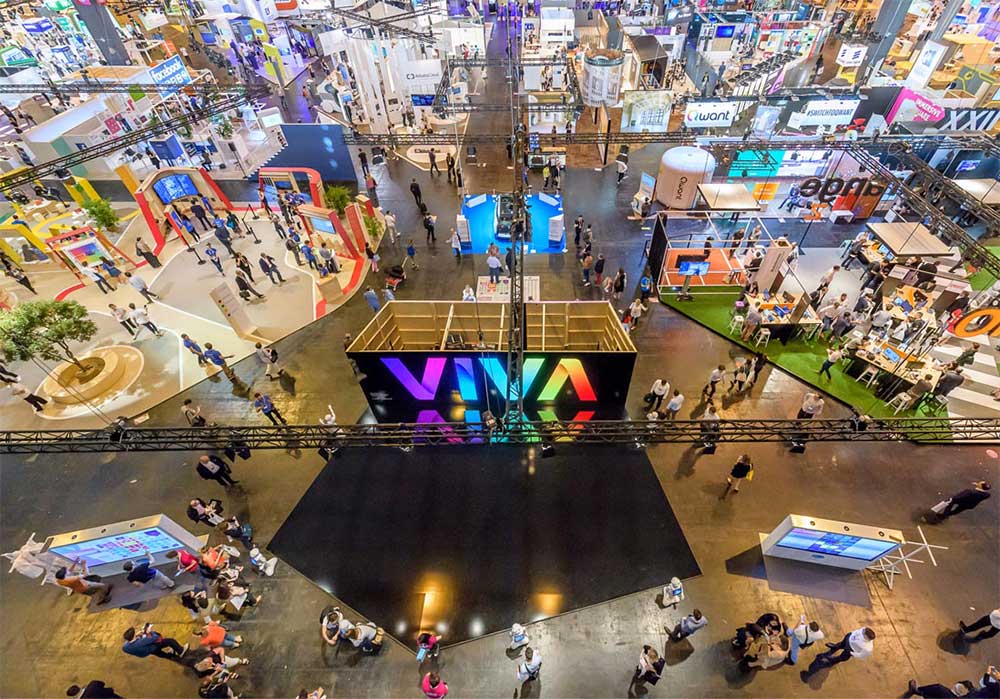 Concretely, about a hundred startups from 15 countries, including six invited countries (South Africa, Morocco, Nigeria, Rwanda, Senegal and Tunisia), local incubators and accelerators have gathered in a specially dedicated pavilion.

Among the African startups present at the show were Awesomity Lab, Volkswagen’s partner in its car-sharing project in Rwanda, Yellow Relay, a specialist in securing shipments between France and Africa, Afrimarket, a distributor of Auchan-branded products in Senegal, and KEA Medical, which has launched a “universal medical identity card” in Benin.

Digital Africa is a digital innovation competition dedicated to Africa. However, the continent’s young entrepreneurs are sorely lacking in funding and support, even though the ideas are there! In an unconcealed desire for collaboration, the French president took advantage of the VivaTech show to announce “funding for the development of African ecosystems”, with a 65 million euro envelope for Digital Africa. The aim of the manoeuvre is obviously to encourage the innovation competition to persevere in its mission, but above all to develop. 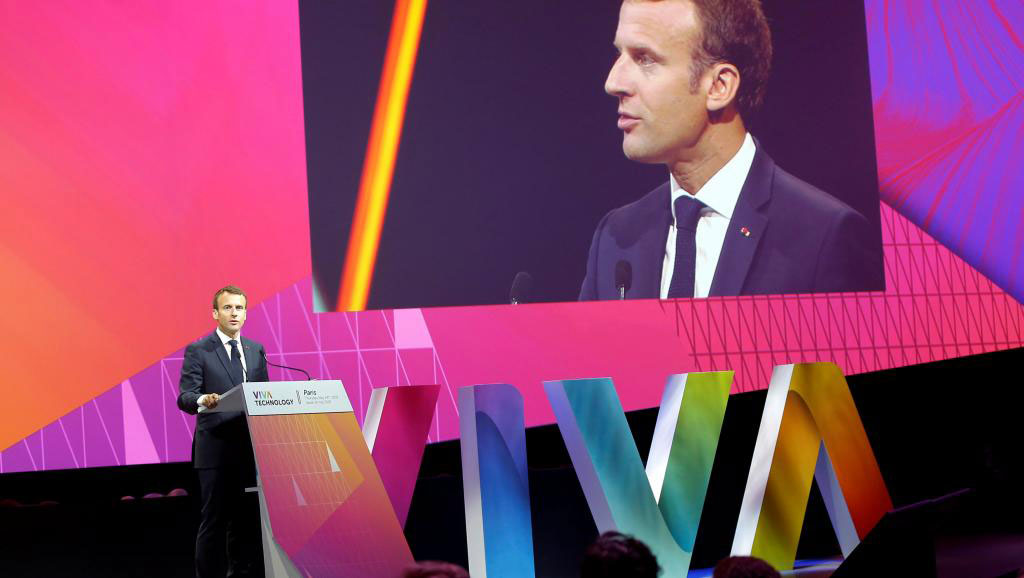 A continent, a force, millions of young entrepreneurs who only want to let their talent shine: Africa did not steal its place at the VivaTech show, visitors did not need more proof to understand the challenge that this part of the world represents. The years to come will prove that the bet on Africa has not been in vain, given the desire, the healthy ambition to advance of Africans in all areas, including innovation.