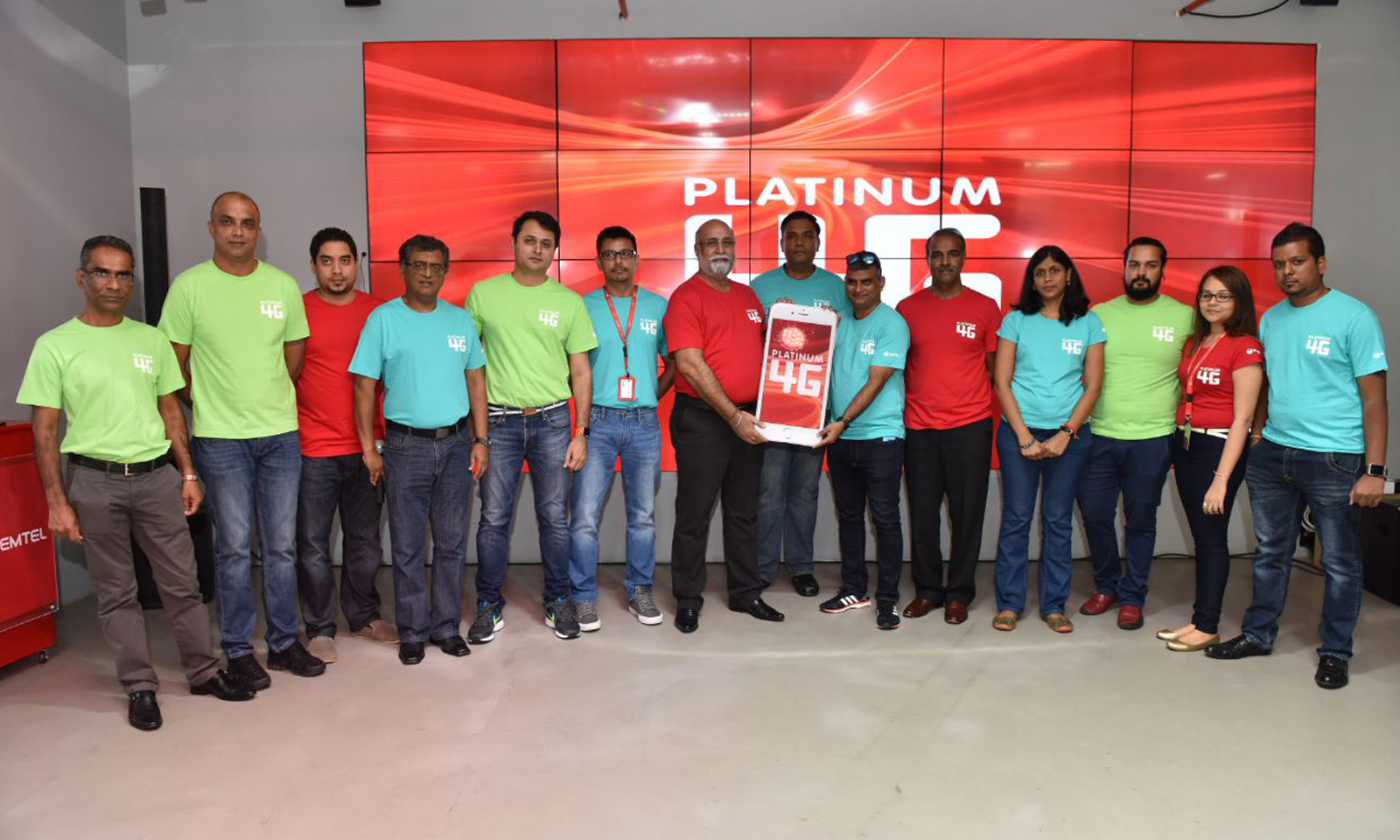 Mauritian operator Emtel is offering its subscribers an even faster connection. Launched on September 22, 4G Platinum is now available on our phones.

A better internet experience on mobile

On September 22, Emtel officially launched a new product on the Mauritian market: 4G Platinium. The program includes a 4G connection that is much more efficient than traditional 4G, allowing much higher speeds than what is already available.

“The connection is faster for streaming, playing online games, listening to music or even surfing social networks. The overall customer experience is enhanced and enriched,” said Teddy Bhullar, CEO of Emtel about the new offering.

With the Platinum 4G, EMTEL meets the needs of the most demanding streamers and gamers. The operator promises that with this new offer, video streaming and online games will be launched 5 times faster. As for listening to music online or accessing social networks, this will be done 2 to 3 times faster than with a classic offer. This allows users to work faster and more efficiently. 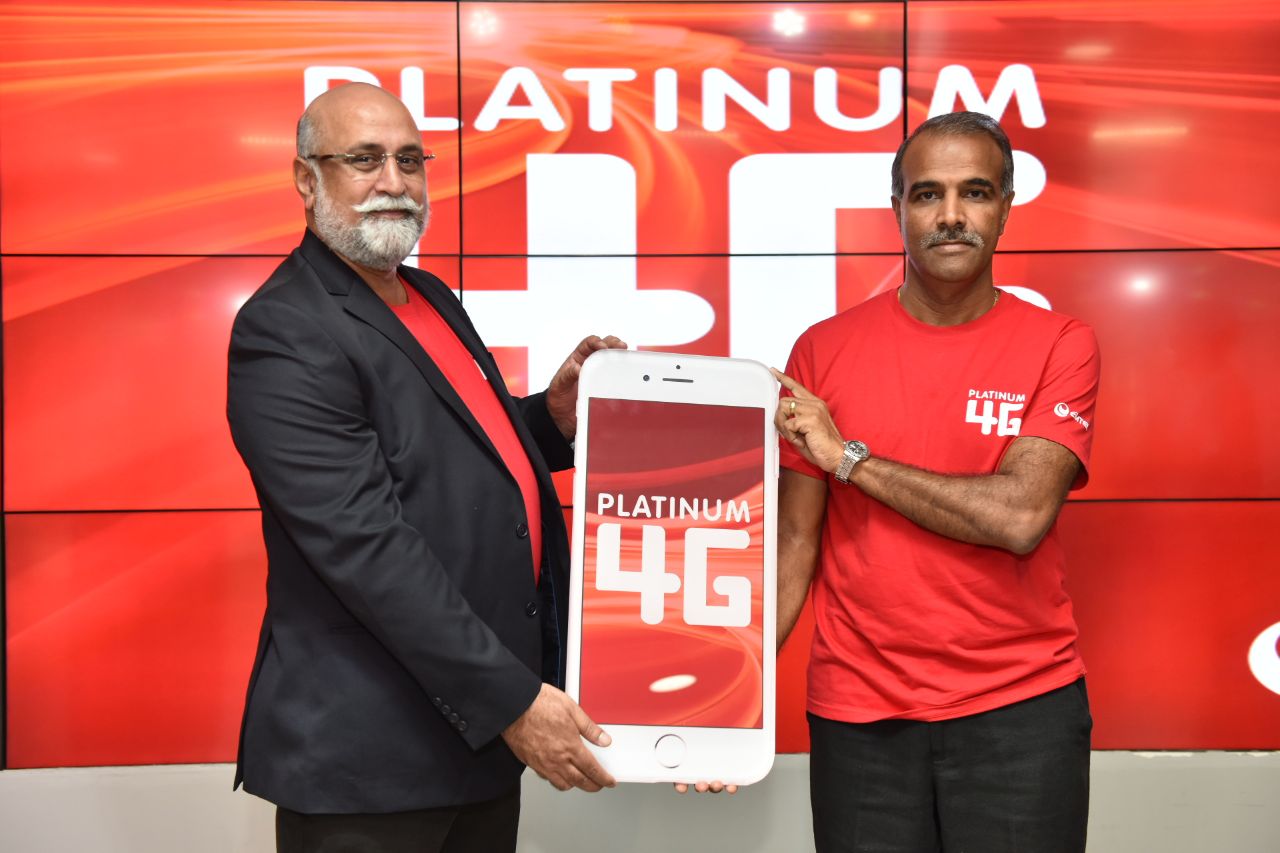 Teddy Bhullar, CEO, and Kresh Goomany, COO of Emtel, spoke about the many benefits of this new technology

To change the traditional press conferences, EMTEL found an original way to launch its product. Last Friday, members of the press, including the ICT.io team, were invited to a treasure hunt in the footsteps of Professor Kakou. In Bagatelle, Moka and Creve Coeur, journalists used a smartphone to find clues using the Platinum 4G. They were the first to test the power of this new offer during this original quest.

“The idea is to get journalists to test our new offer through a novel and fun activity in different parts of the country. It’seasy to talk about a revolutionary product, but the best thing is to experience it for yourself,” says Teddy Bhullar. 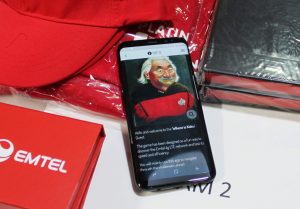 Our opinion on the Platinum 4G

During the quests, we were in possession of a smartphone provided by Emtel running on Platinum 4G, but we also had our own phones. Thus, we had a comparison between a traditional connection and the new 4G. We were pleasantly surprised by the speed of the Emtel network. Indeed, even in the mountainous heights or the wilderness paths, the videos we had to send after the validation of our quests were transferred in a few seconds, and this until the domain of the Aubineux where we finished our adventure. 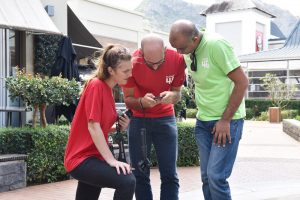 Platinum 4G how to get it

Covering 90% of Mauritius with its 350 relay antennas, the Platinum 4G is accessible to all those who have the chip and the compatible terminal. It should also be noted that the whole island of Rodrigues is also covered. If your old chip is still in 3G, it is possible to get a compatible one for free. The offer also works with the operator’s Airbox and internationally, depending on availability, via roaming.

To subscribe, the subscriber can choose between different offers. You can opt for prepaid or postpaid packages. Regarding the prices, it starts at Rs 10 for the basic prepaid package valid for 24 hours to Rs 999 for 25 GB valid for 1 month. In post paid, it goes from 234 Rs to 934 Rs. 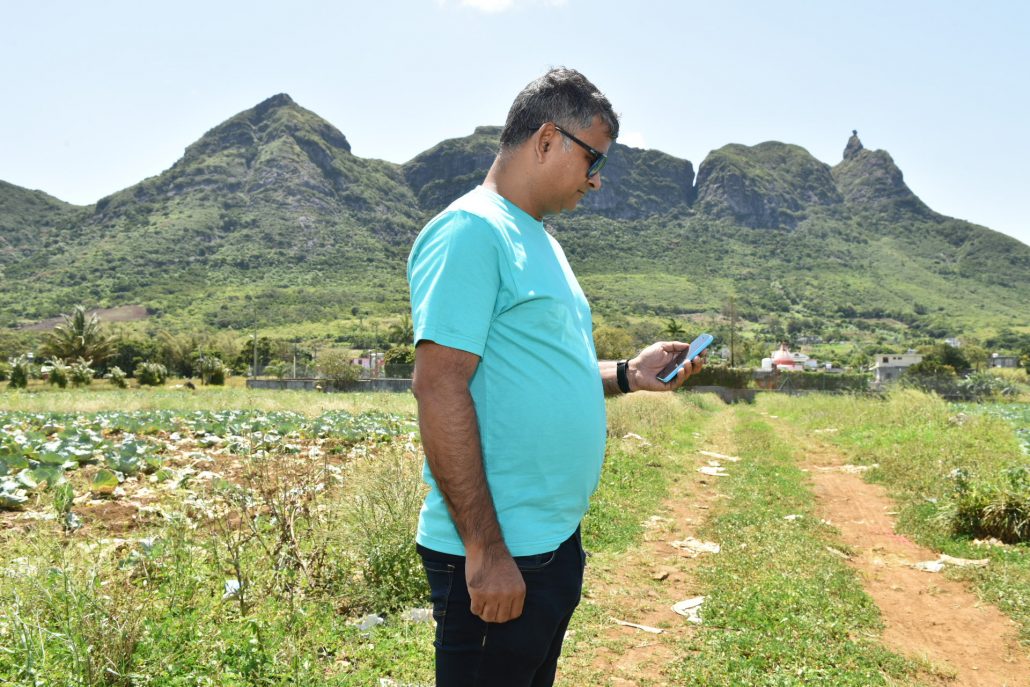