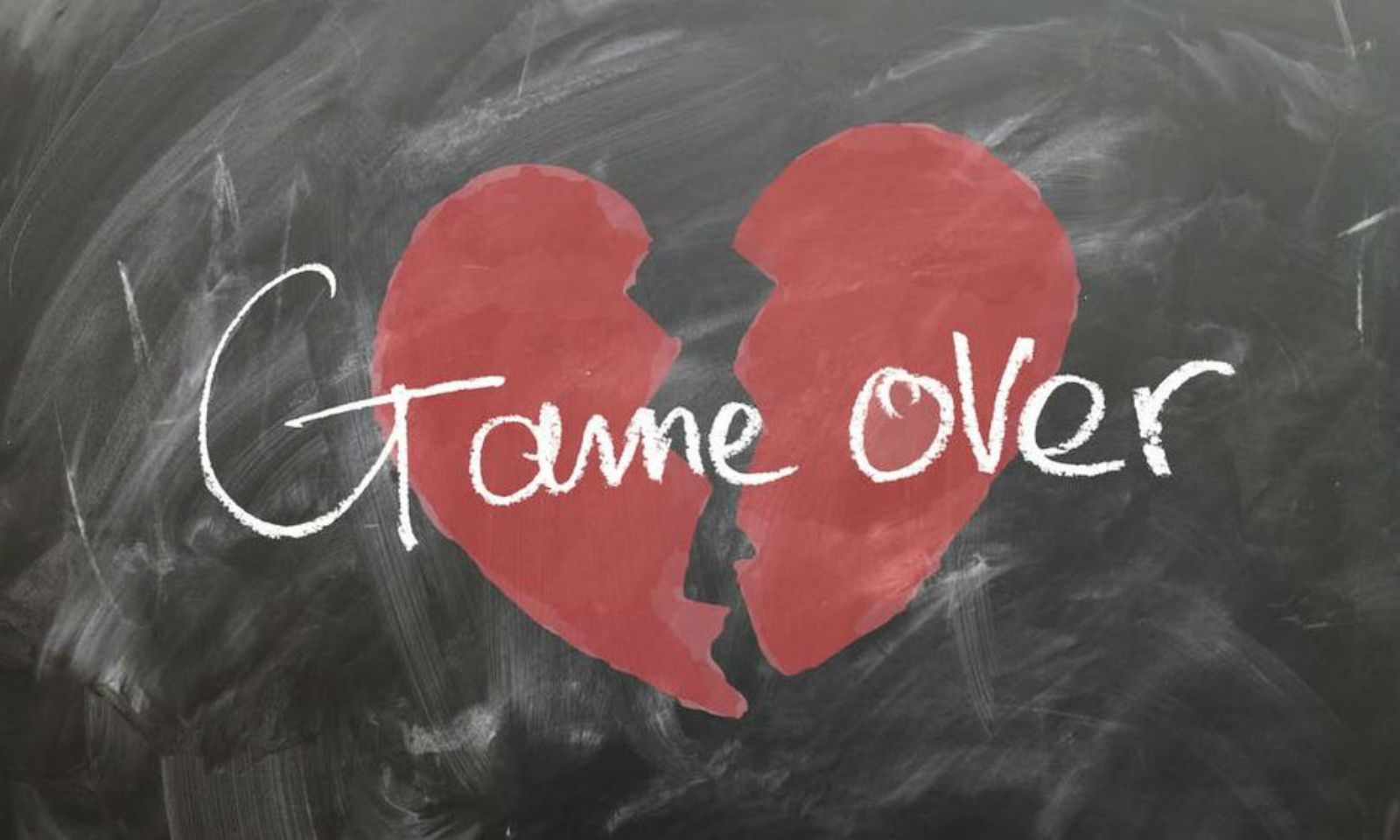 Every successful business is a reflection of an idea that has paid off. This idea has been shaped and evolved through the various growth phases of the company. The exhilarating journey from idea to reality is the essence of entrepreneurial endeavour and yet most ideas do not materialize into concrete projects. We are going to analyze the reasons why you have to kill as many ideas as possible in order to find the right one.

The enthusiasm of the entrepreneur

Whether it’s to create a company, develop a new product or a new marketing concept, ideas are at the heart of creation. Entrepreneurs who are passionate about their work often get carried away by their enthusiasm. It is often the most innovative entrepreneur who gets all the attention. However, this is not a sine qua non for a successful business.

“Innovation is easy. The difficulty is turning an innovation into a real business.” – Michael Dell – Founder of Dell.

The savvy entrepreneur does not focus on ideas. He adopts a scientific process to evaluate his ideas.

“The most important thing you can do with your brilliant idea is try to kill it.” – Brad Keywell, co-founder of Groupon.

Brad Keywell, co-founder of Groupon, lists all the reasons why his ideas won’t work. The reason he adopts this process? Have all the data in hand to bring out the ideas that will survive the market. 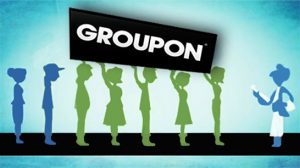 The best ideas are not always the most obvious.

According to Osama Ammar, co-founder of The Family, “it’s often the good ideas that look bad that are the best ideas.” 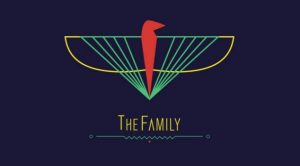 Putting your ego aside

How many times have we heard one of our friends/family/colleagues tell us that they had a great idea for their next business? Often people are afraid to move to the critical phase of testing the viability of their ideas. It is this fear of failure that acts as a brake on taking concrete action. Moreover, startup founders being team leaders may have difficulties to accept ideas coming from their collaborators.

As Steve Jobs said, “the best ideas should win, not the hierarchy.”

Entrepreneurs who have succeeded in creating a profitable business are those who have taken concrete actions. A great idea can be an incredible starting point, but it is only the foundation on which the final product is built. It is the construction of the business project that is the most challenging, as it requires time, money and human resources. The best way to do this is to break down the overall goal into several micro-goals. This strategy is used by Elon Musk who has developed several innovative companies while initially he had no technical notion to get into these businesses. The execution phase must also be approached with an open mind. 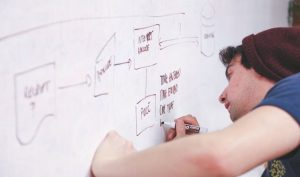 It is quite complex to judge whether an idea is good or bad. Sometimes an idea can be too forward-thinking. The Mauritian economy is in a phase of significant digital transition. Therefore, for some young Mauritian entrepreneurs who learn about the “best practices” of the most innovative companies in Europe, Asia and the United States, it is necessary to be able to adapt these “insights” to the local market. The key is to be realistic and understand that an idea may be more valuable in two or three years, as it requires the entrepreneurial ecosystem to have reached a mature phase. To find the right formula, you have to experiment. It’s just a matter of having an open mind and not getting attached to ideas.

“Nothing is more powerful than an idea whose time has come” – Victor Hugo.