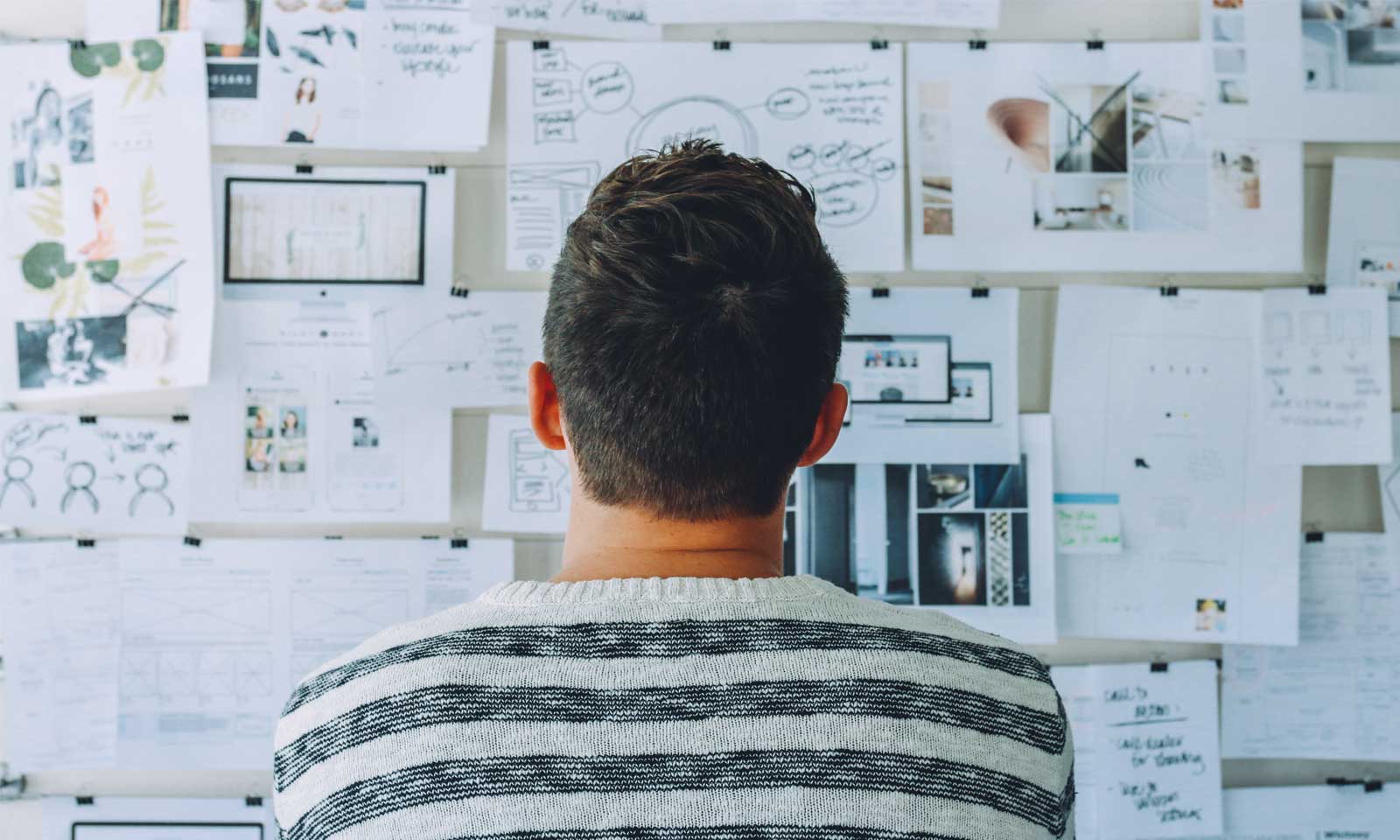 It’s not very difficult to come up with ideas, we have them every day, but few ideas are executed. And yet that’s what matters most in the end. However, having ideas is still important because it is the starting point of any startup. So how do you generate new concepts? What if the matrix for finding your startup idea was the solution?

There are many ways to discover needs and generate ideas, but one of the main challenges is to consider the idea in the context of an industry or category. Planning and visualizing startup ideas and tactics in different industries makes it easier to identify an idea that can generate an innovative business model. It is from this reflection that Chris Dixon has developed the startup matrix.

This strategic tool was popularized by Eric Stromberg (co-founder of “Oyster” and now working at Google), who had the idea to develop a startup matrix. Note that Eric Stromberg first developed the matrix based on all B to C startup ideas. Thus, he classified them in 40 sectors and crossed them with 28 criteria. Following an increased demand on the Medium platform for a B to B version, Eric has released an adapted version “The Startup Idea Matrix – B to B Edition” to satisfy this audience. The startup idea matrix allows you to: 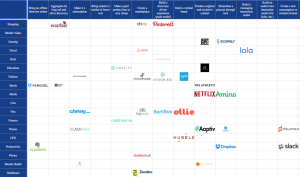 Having a strategic tool like the Startup Idea Matrix can guide the thinking of startupers. Making contradictory elements co-exist within a business model can generate interesting opportunities.

“Nothing is closer than two extremes” – Albert Ena Caron.

Many startups organize brainstorming sessions with their teams to give creative space to the most ambitious ideas. We have already written an article on the parallel between artists and entrepreneurs, or how the use of the arts allows them to innovate. A brainstorming session and the use of a startup idea matrix afterwards can help startupers know if their ideas have already been implemented by other companies. 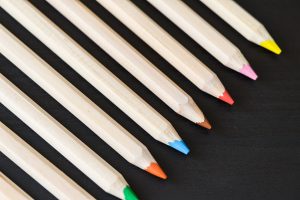 The Startup Idea Matrix is an analytical tool that also allows you to see the degree of competition in a sector or industry before you launch. Having competition is not necessarily a bad sign, because, on the contrary, it indicates that there is a market to be had.
The “first mover advantage” developed by Roger A. Kerin, Robert A. Peterson and Rajan Varadarajan in 1992, is the idea according to which the one who “enters a market first with significant means and a new offer will have an indisputable advantage over his successors”. However, it is often difficult for the startup that develops an innovative solution to reap the benefits of its labor.

The innovative startup has challenges to face:

Many dotcom era companies failed by thinking that the “first mover advantage” was THE winning strategy. This is how the “second mover advantage” came about. This phenomenon occurs when a company enters into direct competition with the innovative startup and manages to capture a larger market share, despite its late entry. Amazon, for example, is a very successful second mover. The first online bookstore, Books Stacks Unlimited, was launched in 1991 by Charles M. Stack. It was only in 1994 that Jeff Bezos founded Amazon, followed by the website in 1995. Jeff Bezos observed online shopping trends through Books.com, and the strengths and weaknesses of his competitor, before creating his own online bookstore, which is now the global reference. 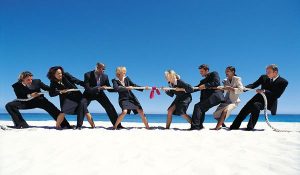 The digital ecosystem is gradually being built in Mauritius. With the internet and social networks, it is not difficult to identify startups and other market players that can be benchmarked within a startup idea matrix. Taking into account the resources at their disposal, Mauritian startups need to balance the “first mover” and the “second mover”, a key strategic thinking at this stage. A hybrid strategy that would favour innovation by iteration can also be considered. Indeed, with the digital transition taking place within Mauritian companies positioning themselves on digital opportunities, it is crucial to be able to propose solutions at the right time and responding to a current need.