Some time ago, we saw that Mauritius was moving towards a French Tech Hub label. Today we would like to give you some figures about this network.

The French Tech Hubs aim to bring together all French startups and entrepreneurs abroad, in order to boost their activity and give them more visibility. Around 9,400 startups have been identified in France: one third of them are concentrated in metropolitan France, while the remaining two thirds are spread across the other regions. From 2012 to 2015, startup creation grew by 30% while traditional businesses did no better than 3%. 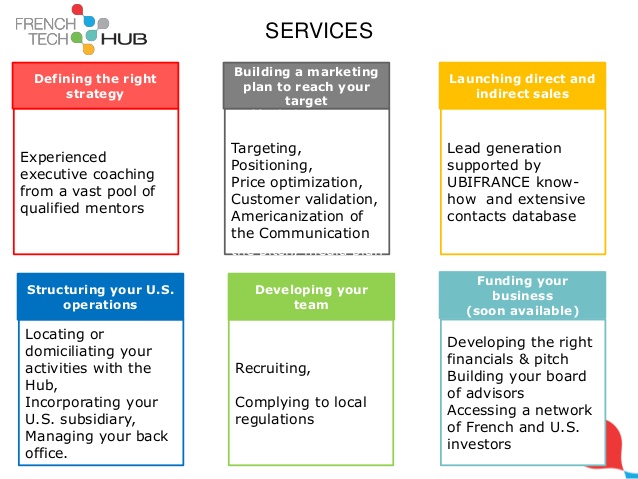 In France, there were 13 new French Hub metropolis labels between 2014 and 2015. Among the cities awarded the label are Aix-Marseille, Bordeaux, Brest, Caen-Rouen-Le Havre, Grenoble, Lille, Lyon, Montpellier, Nancy-Metz, Nantes, Nice, Saint-Malo and Toulouse. By being labelled, these startups were able to stand out and improve their visibility vis-à-vis other local startups.

In order to support the growth of young French startups, support structures and specialized funds have been set up to contribute to the development of French startups. These entrepreneurial communities bring together startups according to their sector of activity. HealthTech, IoT, EdTech and entertainment, CleanTech and mobility, FinTech, security and privacy, retail, FoodTech and finally sports, are part of this community aimed at helping startups grow.

The French Tech label on the international scene 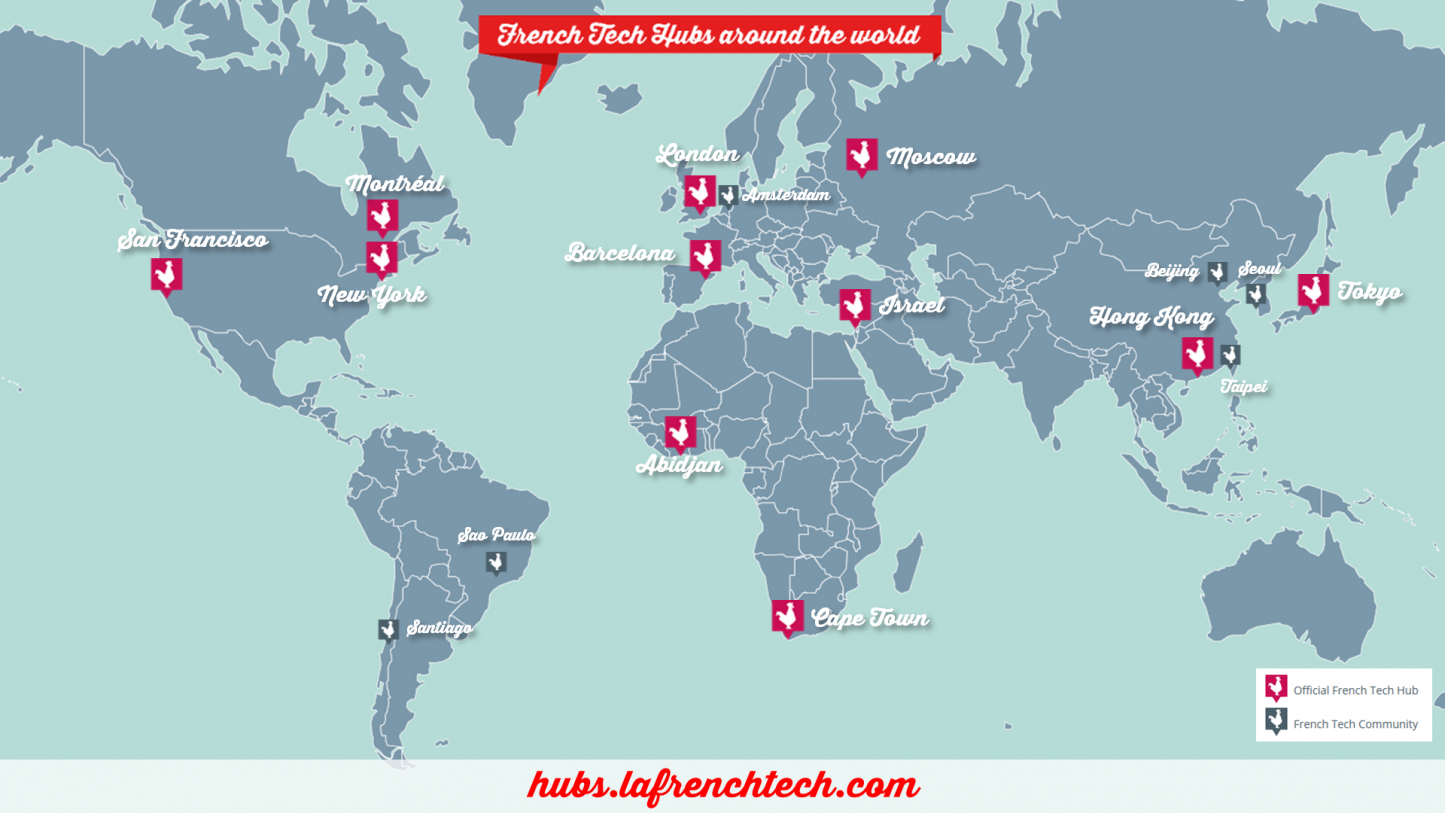 Around 169 new startups have joined the Pass French Tech program. With a meteoric growth, these “start-ups” have, since 2014, been entitled to the networks and visibility offered by the French Tech. It is the labeled metropolises that find and help increase the growth of these talents on the economic level, but also their development on the international level. The latter benefit from the financing of the French Tech partners, which are Bpifrance, Business France, Inpi, Coface and the DGE.

French Tech has a strong investment capacity to contribute to the acceleration of startups. This sum, managed by BPI France, amounts to approximately 200 million euros and this investment is spread over a period of five years. Towards the end of March 2017, around €38 million was reportedly invested in seven projects and the latest is Alacrité in Lille. 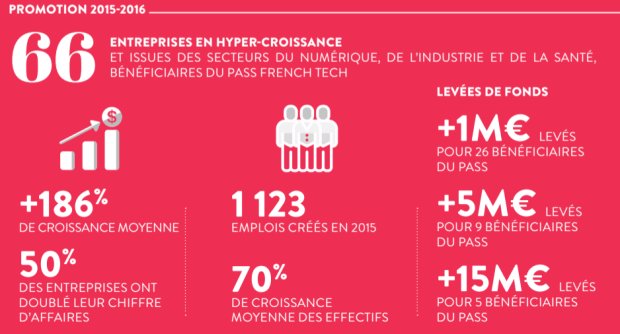 From 2014 to 2016 grants were offered to some 1774 startups to fund their initial expenses and help with their development. BPI France is once again at the head of this project, and these French Tech grants with investments approaching 46 million euros. In addition, from 2015 to 2016, six projects received grants to promote their startups. Reviens Léon, the French Touch Conference, Reboot, NUMA international, Hello Tomorrow and French Founders are the projects chosen for the allocation of these grants. These projects are linked to French Tech and contribute to the visibility of the French ecosystem on an international level.

With all these attractive figures, Mauritius wishes to join the movement to make known the startups established on its territory.