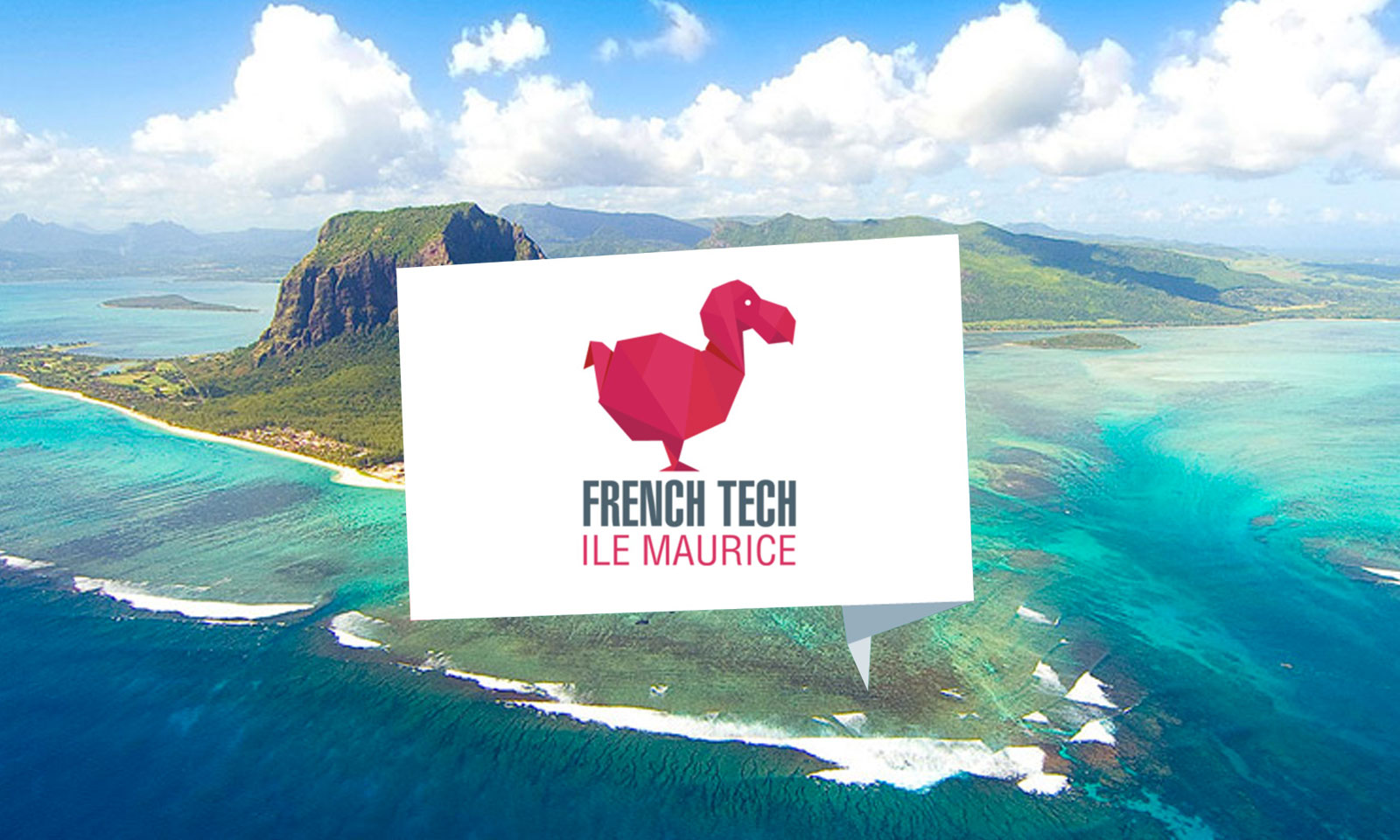 Today, meetings, events and fairs are taking place for the French Tech Mauritius which is growing. More and more of us are joining the movement. How is it organized? Which startups and members have joined the movement, and why?

The French Tech network in Mauritius

As we explained in a previous article, a French Tech label would have the advantage of boosting the existing entrepreneurial ecosystem in Mauritius. In addition, it would improve the readability of French public systems active in the country. This dynamic would undoubtedly lead to an acceleration of the development of startups and innovative projects internationally. The labeling would also strengthen the historical partnership between the French and Mauritian Republics, while the country is on the way to succeed in its transition to the group of high-income countries by contributing to the development of high value added activities. Many of them have already played the game. Here is an overview of the companies and associations supporting this movement:

Three of them reveal their understanding of the movement and their motivation to join it.

Stagissimo is an expert in the sourcing of interns from the Grandes Ecoles. Since its creation in 2015, the company has assisted more than a hundred Mauritian companies, especially in sectors where it is difficult to find experts in Mauritius: marketing, digital communication, IT development, architecture or engineering for example.

According to Barthélemy Aupée, co-founder of the startup:

“The French Tech Hub accreditation would be a plus for the attractiveness of Mauritius at the international level, it will make it easier to attract international talent looking to work in a dynamic and competitive context. Mauritius benefits from a much faster growth and development than Europe, but this must be known! This is one of the objectives with this accreditation.”

Expat. com is the platform dedicated to international mobility. Since 2005, it has been providing information and advice to those who live or wish to live abroad. With over 1.8 million members, Expat.com is the largest self-help network for expats.

For Julien Faliu, Founder of Expat.com:

“French Tech Mauritius aims at enhancing the dynamism of French start-ups in Mauritius. This grouping and the French Tech Hub labeling will give more visibility to our companies, innovative projects and know-how, both locally and internationally.”

La Turbine is both a start-up incubator and accelerator and a co-working space located in Moka, in the centre of Mauritius. The Turbine welcomes projects from various sectors and entrepreneurs of all nationalities. Their mission is to promote local entrepreneurship and innovation by supporting ambitious projects with high growth potential. La Turbine mainly supports Mauritian start-ups. It is also developing an offer to support foreign start-ups wishing to set up in Mauritius to develop their business locally or conquer new regional markets through its Go Africa programme.

For Anne-Laure Marchyllie, Manager of the Turbine :

“La Turbine offers entrepreneurs specific and regular coaching carried out by mentors and experts; a co-working space shared with other start-ups; and access to local network and funding, all in an environment of confidentiality and trust. The French Tech Hub is an excellent initiative that will enable French start-ups to grow in Mauritius while benefiting from strong local support to which the Turbine contributes.”

After participating in trade shows such as Vivatech, the French Touch conference and www.africancristal.com , members of French Tech Mauritius are now planning to send some of its startups to battle it out at the Startup Battlefield Africa organised by Techcrunch in Nairobi.