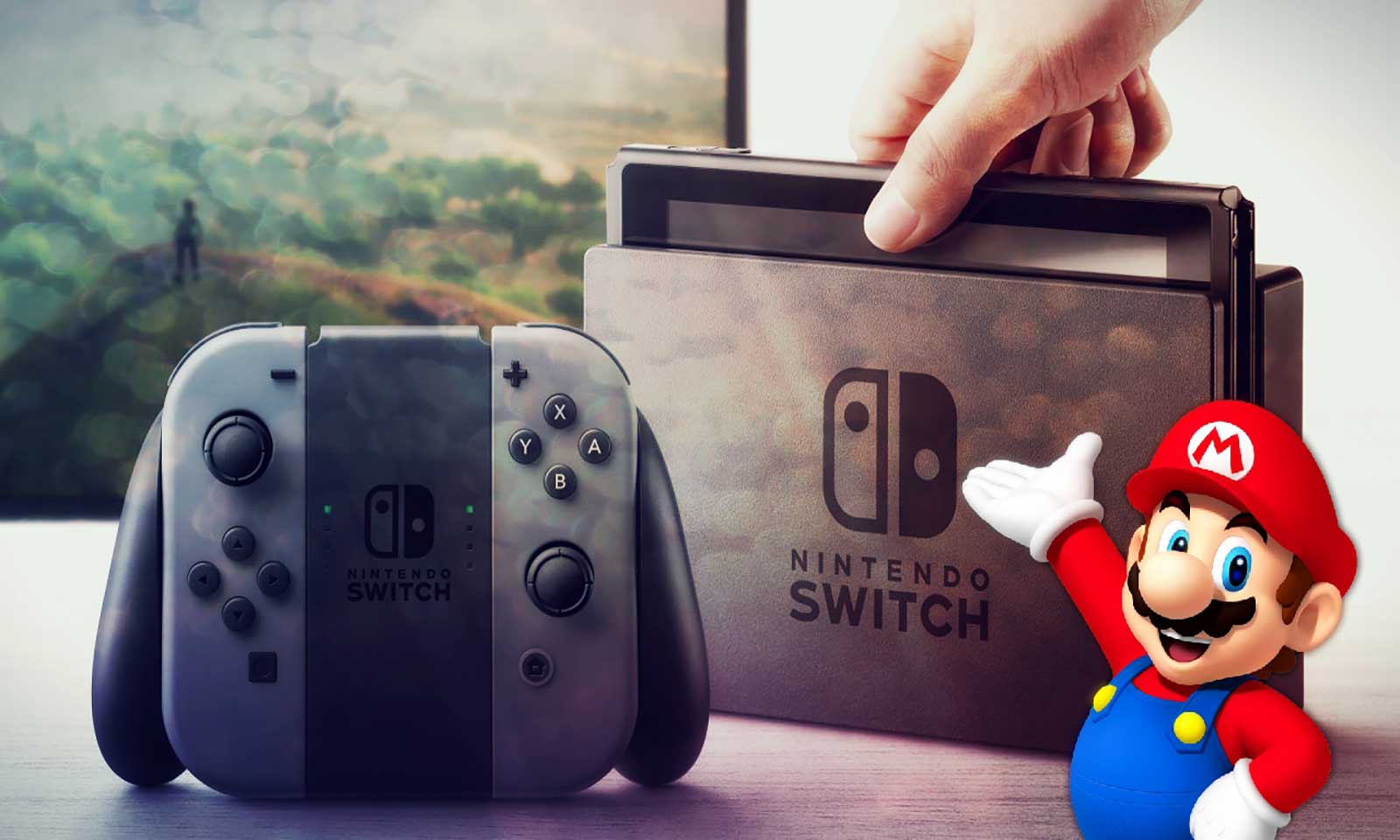 Revealed in October 2016, the Nintendo Switch, Nintendo’s upcoming home/portable console, is the subject of several more news. New features, price, release date, and games… the geek community finally has a better idea of what to expect with the new toy from the Japanese firm.

The Nintendo Switch, a hybrid console dubbed “NX” at first, can be plugged into the TV, or used from its dock. It can also be used as a handheld console, as its two controllers (Joy-Con) can be attached to either side of the screen. Up to eight Nintendo Switches can be connected wirelessly and locally! 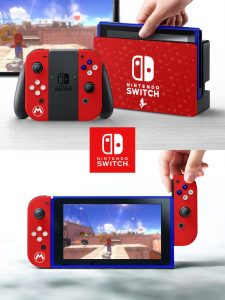 Release date and price of the Nintendo Swtich!

The Nintendo Switch will be released on March 3, 2017, costing $300 in the U.S., and likely €300 in Europe. In Mauritius, the console is expected to run at around rs 12,000 or even more, depending on the import charges and the cost of profit. 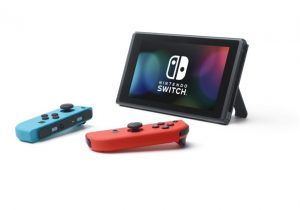 What’s in the box?

Nintendo’s console will be available in two different packages, but at the same price. You can choose between grey, blue or light red Joy-Cons. The box contains the console (of course), two Joy-Cons and an NFC reader, two straps, a grip (to form a classic controller with the two Joy-Cons), a dock, an HDMI cable, and a power cable. The Joy-Cons have gyroscopes (stability devices), motion sensors, a vibration system and will also be able to detect objects at a distance. It also seems that a pro controller will be sold separately. 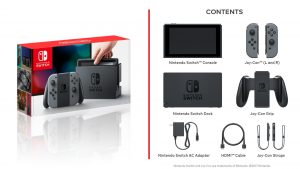 The console/tablet has a 6.2 inch 720p touch screen. The resolution improves when connected to the TV, with the resolution jumping to 1080p via an HDMI connection. Inside, you’ll find a fairly anemic 32GB of storage capacity, augmented via microSD cards and a custom NVIDIA Tegra processor. 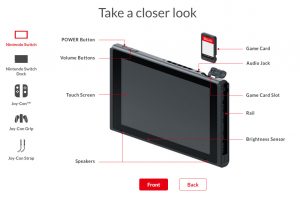 Battery life is pretty decent – between 2.5 and 6 hours as a handheld, depending on the game. The Joy-Con controllers should last longer in battery life – about 20 hours per unit. The system is recharged while docking or via the USB-C port. The console will not be zoned and will have an online pay mode, but will have a few privileges, such as games offered on a monthly basis.

Nintendo is planning to release two games at launch: the long-awaited Zelda, Breath of the Wild and a collection of mini games designed to showcase the console’s creative control system. Among the Switch’s multiplayer games is a dual-style shooter meant to be played head-to-head, rather than on-screen.

Now you know everything or almost everything! With some interesting new games and equally interesting technical features, the Nintendo Switch is shaping up to be quite an original console, and one that has all the cards in its hand to seduce gamers.