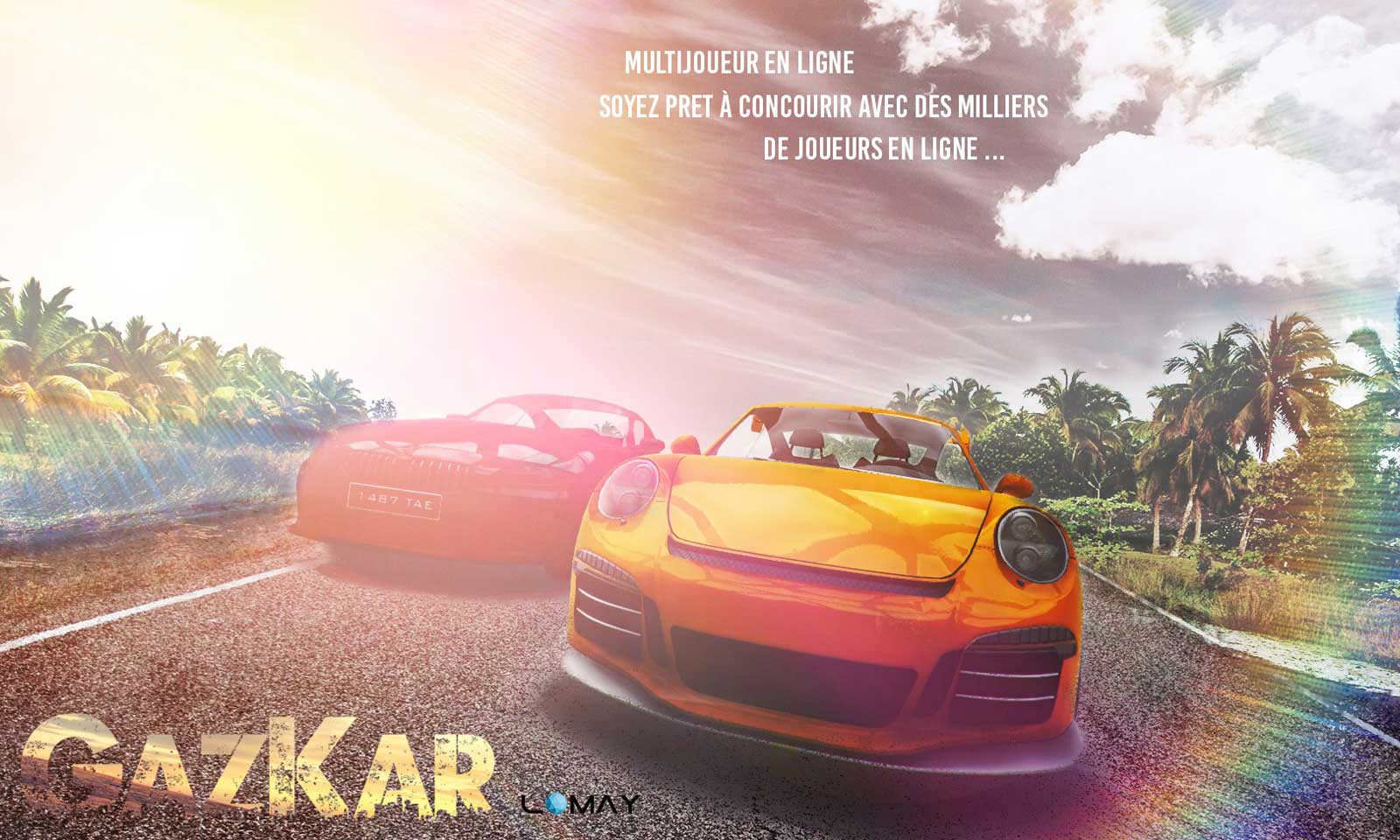 Gazkar is a mobile racing game currently available on Android and soon on iOS. It is the first game whose entire environment is a reproduction of representative places of the city of Antananarivo such as Anosy, Mahamasina, Ambohijatovo, Ankorondrano or the long road of Bypass.

The consecration of a youthful dream

The concept is innovative: all the vehicles offered to players are typical Madagascar models. It’s no surprise that 2CVs, 4Ls and 404s with tarpaulins are alongside Porsches in the choice of race cars. In Gazkar, all vehicles are customizable and the gameplay itself mimics the real-life situation in the country. Players can, for example, race against a taxi or a taxi be – bus representative of the Big Island. This is the only racing game that features the Karenjy car in its garage.

“What would it be like to drive supercars in the city of Antananarivo?”

This is the question that Matthieu Rabehaja asked himself and which has now resulted in a unique racing game. In the technology and communication sector, he wanted to make a difference and offer different products. The advertising inserts that they could insert in Gazkar reinforced his idea of creating a racing game evolving in the Malagasy setting. Thanks to his LOMAY team, which at the time consisted only of him and his partner, he was able to carry out his project. 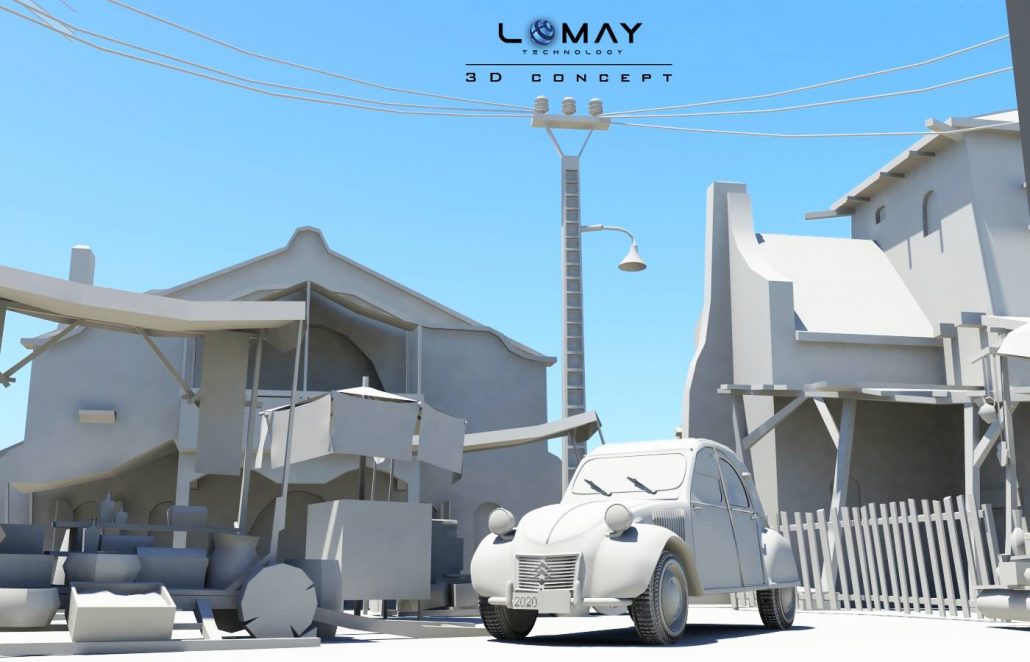 Two months later, the Gazkar prototype made its appearance and was presented to the general public in the no less prestigious setting of the Carlton Anosy Hotel. The game was an instant hit and attracted the attention of players and onlookers. The public’s enthusiasm turns into interest and by the beginning of 2015, LOMAY becomes a fine team of passionate people united around the same goal. Of course, things didn’t come easily. The lack of training and experience proved to be obstacles to the realization of a project of this magnitude. However, Gazkar is far from being abandoned by LOMAY, which continues to look for qualified personnel to help it achieve its objective. The situation in the Big Island also greatly complicated the task of this team, which was not to be denied. Between untimely power cuts and other typically Malagasy obstacles, production delays have followed one after the other. The small Malagasy company has encountered problems at all levels, from design-technical to marketing-support.

An innovative and promising mobile game

However, the company does not give up and continues to redouble its efforts to achieve its project. Gazkar, which was supposed to appear on PC, is transformed 8 months before its release into a mobile application . Lomay’s partners seem to be more focused on the portable side of the publication media. Gazkar aims to be an innovation on several levels in Madagascar and is intended to be a fun product of reference in Africa. This is a technical innovation because the payment system will include Paypal, Mastercard and local currencies for once, which was not the case until now in African countries. Secondly, an innovation in communication because Gazkar would provide an outstanding advertising medium for companies and also promote the Big Island throughout the world thanks to the virtual tours offered by the product. The racing game will certainly arouse the curiosity of players from other continents for this microcosm that is Madagascar, thus promoting the development of local tourism in an unusual way. Needless to say, Gazkar wants to offer the Malagasy people a game with a familiar setting that they can be proud of. 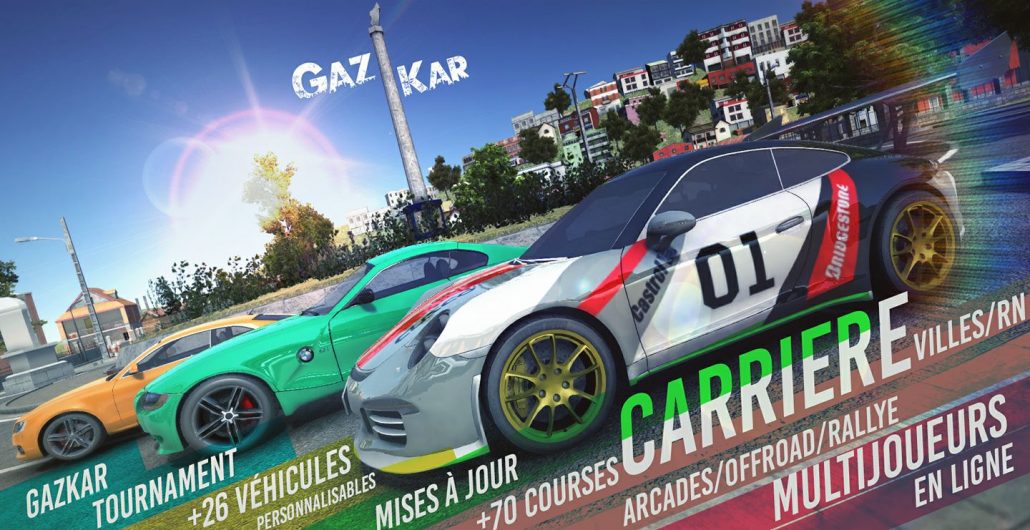 During one year, Gazkar version 1 will be constantly updated. During one year, new cars will be proposed and new circuits will appear. Next will come a Version 2 of the Gazkar mobile game later in 2018.

“New features will of course be available, with more and more cars and circuits that will no longer focus on Antananarivo but on other cities in the suburbs,” says Matthieu Rabehaja.

The latter adds that he is currently working on a big project and preparing a surprise for the players. If all goes well, this one will be revealed to players towards the end of 2017. Something for the fans to enjoy!