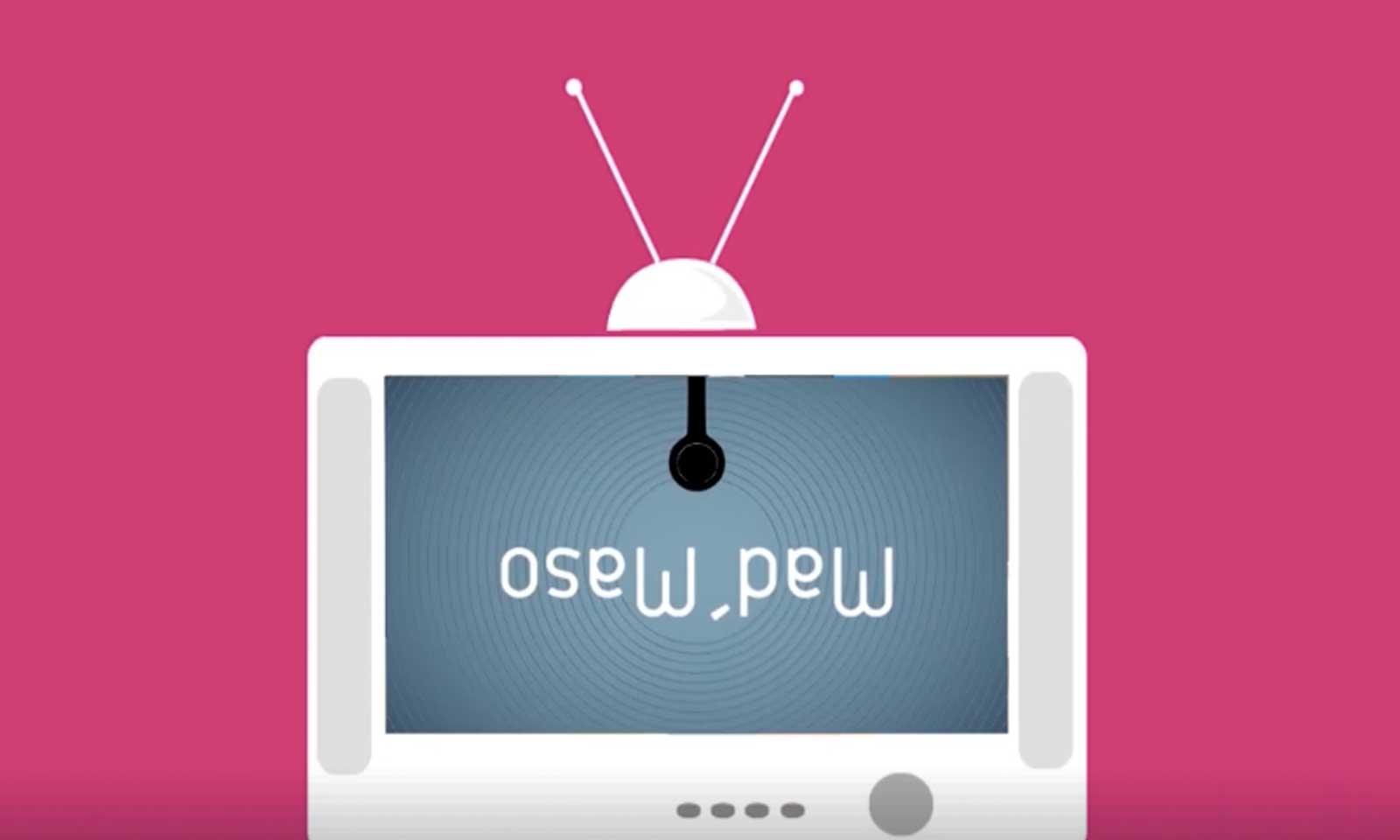 Even today, participatory journalism is still an unknown concept on the Big Island. The aim is to use the communication tools provided by the Internet as a means of information and expression. We went to meet Mad’Maso, the pioneer of the genre in Madagascar. Zoom in on this exchange.

What is Mad’Maso and who created this concept?

Mad’Maso is a concept of participatory journalism, aiming to give content other than the local information provided by the traditional media, often unreliable on real issues of society. An agency has thus imagined Mad’Maso.

At the beginning, the idea came from an observation: the Malagasy population is more and more connected, there are more than one million Facebook accounts, the youth is more and more present and does not necessarily read the press or watch television. We thought it would be interesting to develop a Facebook Application and to focus our concept on the company. Mad’Maso, could be translated as: the eye of Madagascar, but also the crazy eye. 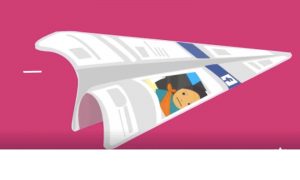 The objective is to offer a TV program made by Internet users, and only with their images, their comments, their photos. Presented in short 5-minute TV formats for the Twice-Daily and in a 12- to 15-minute compilation for the Weekly, this program takes the participants’ responses and conducts a sort of survey among the population.

This survey is conducted on participants only, it does not claim to be statistical data. We are not a survey company. And the answers are only binding for those who posted them. 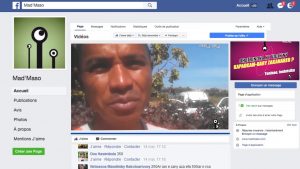 What are the steps/obstacles you had to overcome when creating Mad’Maso?

We had to get the national broadcasters to understand the value of getting people talking about social issues and letting them make the programme themselves, so to speak.

But how? It may seem like a surprising question, but it is one that is asked. Channels such as TVM were immediately attracted, as well as a more regional one: RTA. Mad’Maso was thus able to be broadcast.

From then on, we had to launch the Facebook application in order to retrieve, sort and count all the elements we will receive. A few weeks of codes, reflections and, before that, graphic design. We need to move on to illustrating a new community, a new space of expression, with our little vertical eyes that spread across the country.

Was Mad’Maso well received by the public?

We think it was well received. We’ve been running a weekly theme on Facebook for only 7 weeks now, with a lead question and sub-questions. Today, we receive about 400 to 1000 comments every week, depending on the theme. We also have about 100 to 150 videos on the subject. Despite a lack of technical means, money, data, etc. You will admit that there is this desire for some to communicate. 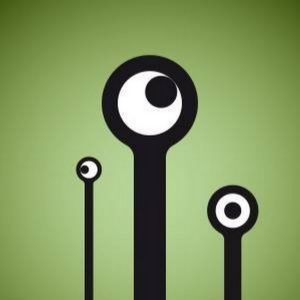 What are your plans for Mad’Maso in the future?

Our plans… ? Well, keep this new show going. Make sure that the Internet users or at least our Mad’Maso community of 23,000 subscribers to date increases to 100,000 or 200,000 or more. We would like our community to follow all the shows and to recognize themselves in the concept with more shares on our page. Finally, we hope that Mad’Maso will become the only reference for participatory journalism in Madagascar.