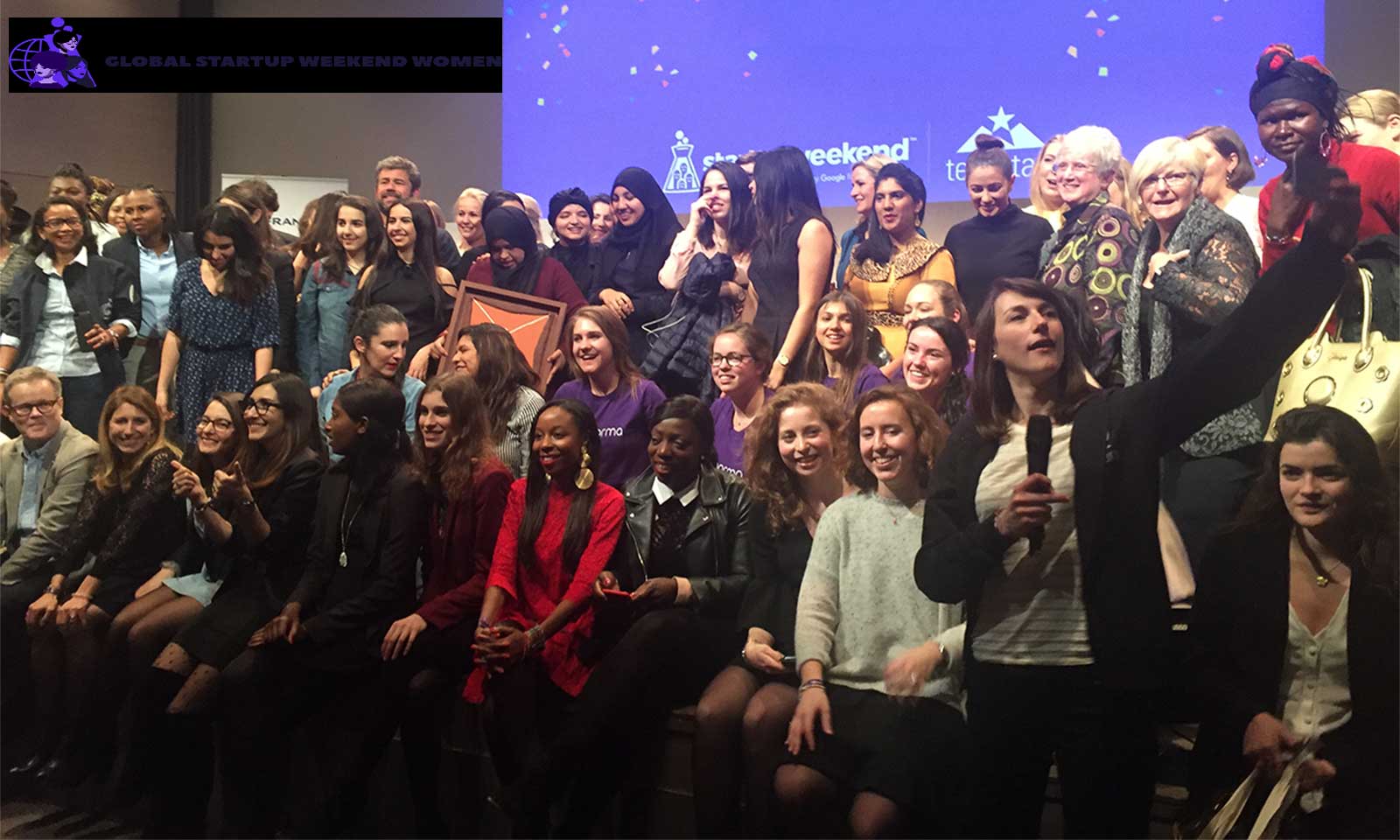 We talked about it in our article entitled

Madagascar: the Global Startup Weekend Woman is a great success!

This global competition was held simultaneously in 22 countries around the world. On March 7, the French capital hosted the grand finale of the entrepreneurial challenge. Even if the Malagasy team didn’t win the first prize, they came out of it with an enriching experience!

February and early March were rich in adventure for Yaoudah, Lilou and Hoby, the three members of the “Ny Ahy” team. Their project, evolving in the cosmetics industry, had won the first place at the Global Startup Weekend Woman Madagascar.

The Global Startup Weekend Woman (GSWW) took place over the weekend of February 9-11. During this marathon weekend, more than 20 countries from around the world took up the challenge which highlights the creativity and innovation of women. At the end of this worldwide competition, the winners from each participating country made it to the grand final, which took place in the French capital on March 7.

A grand finale that brought together the best entrepreneurial projects

During this world final, the best projects were presented to a jury for a 4-minute pitch. At the end of the evaluation, the jury decided on the winners.

In first place, we find the Oran team from Algeria, which seduced the jury with its connected geolocation bracelet, intended for people and animals in high-risk areas such as the Sahara. The second prize was awarded to the Beauty Butler team from South Africa, whose project consists of the creation of a platform that facilitates the life of women beauty enthusiasts. Team Norma from the United States took third place in the global competition with their application for breast cancer screening and prevention. 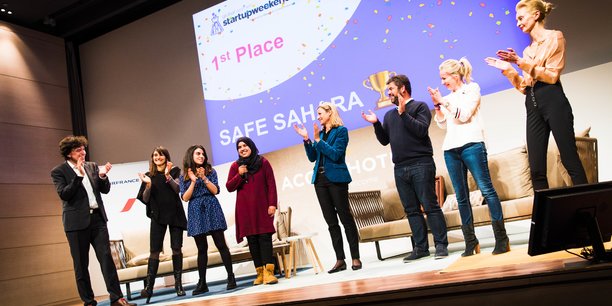 The Malagasy team defeated, but winning!

The “Ny Ahy” team did not come out of this competition with a trophy, but it largely deserves to have participated in this grand final of the Global Startup Weekend Woman! The project of these three young women was about make-up, more precisely about the creation of a range of products specially formulated and designed for mixed race and black skin.

It is with great pride that the team carried the Malagasy colours to Paris. In all competitions, the designation of the winner goes through a meticulous procedure and every detail is scrutinized! “It is the technology part that was missing, despite the fact that it is an organic project with a strong potential for the local and international market,” said Carole Rakotondrainibe, lead organizer of the GSWW for Madagascar. 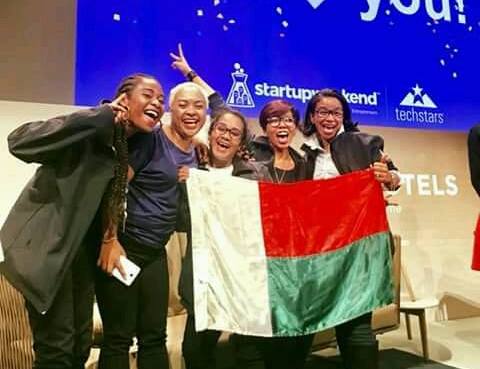 We can be sure that the team will not stop there! “The future of the Ny Ahy team is in the hands of its bearers. One thing is certain, local individuals already want to invest in this very promising project which has great potential. Our role as organizers is to create a network so that projects can see the light of day and not remain on paper”, adds Carole Rakotondrainibe, who does not forget the partners and supports like the Axian group, Telma, Aro Insurance and the First Lady Voahangy Rajaonarimampianina.

A very enriching experience for the participants as well as for the organizers of the Big Island, who will do everything to make the next edition of the event even better!