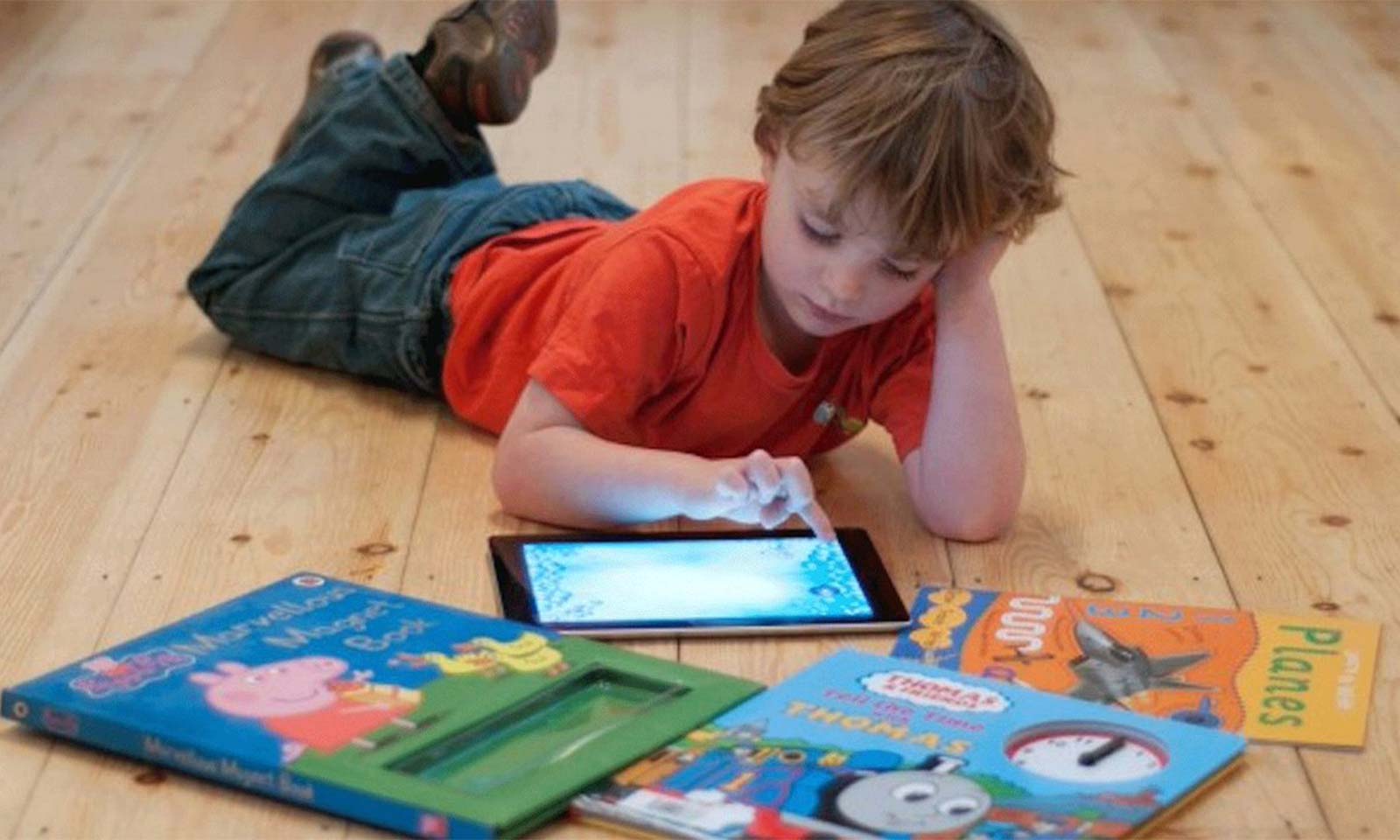 The 2015 edition of the Startup Weekend Reunion saw the birth of a startup, which a little over two years later shows a beautiful course. Behind StoryEnjoy is Caroline Lopez who, since December 9, 2017, shares not without pride, the activities of her online Reunion startup.

One of the wonders of childhood is the moment when a grandmother or parent tells a story to their child. At bedtime or simply to spend a special moment, telling a story is a real moment of sharing. And what to do, for example, when the grandparents have moved away? If you think those moments are now a thing of the past, we say nothing is lost with StoryEnjoy!

StoryEnjoy is a web application, available online since December 9th. It allows the user to choose a digital movie online and film themselves reading the accompanying story.

Behind this application is Caroline Lopez, the brilliant creator of StoryEnjoy. Caroline got the idea from her own experience! The idea came from watching her son listen to stories told by his grandmother. This little ritual was unfortunately interrupted when she moved to France.

No more remorse from parents or grandparents for not being able to be there to tuck their child or grandchild in at night with a little story. Story Enjoy is “the solution of the year” to bring grandparents, parents who travel often, or those who are separated and live far from their children closer together. Thanks to the magic of the web, the youngest can finally have their bedtime story…told by those they love.

How does this application work? Very easy to use, from a computer, choose a story in the Story Enjoy library and film yourself telling it. Once completed, your recording is ready to be sent to its young recipient.

Since its launch, Story Enjoy has already attracted more than 300 users who are very satisfied with the experience. “The dream of Story Enjoy is simple: to sprinkle moments of love into every family that uses it. It’s essential to every human being, and it’s an energy that explodes boundaries!” points out Caroline, StoryEnjoy’s designer.

A startup that keeps on making a name for itself!

It was in 2015 that it all started for Caroline. She decided to propose her project during the fourth edition of the Startup Weekend in Reunion Island, hosted by the University Institute of Technology in Saint-Pierre. An idea very well received by the jury since StoryEnjoy wins the first prize!

Since then, this startup has been making a name for itself, even in France! Indeed, on June 15 and 17, 2017, Caroline Lopez presented her project at the Vivatech trade show in Paris. The latter had enrolled StoryEnjoy in Orange Fab France, a startup accelerator that had made a stop in Reunion from February 27 to March 3, 2017. The aim was to present the Orange startup accelerator and to meet the actors of innovation in Reunion. The mission of the show is to foster progress by bringing together startups and innovation leaders from around the world. This was undoubtedly a real opening for the Reunionese startup.

A beautiful launch and especially beautiful stories to tell your children thanks to StoryEnjoy, which cleverly mixes virtual and real world.