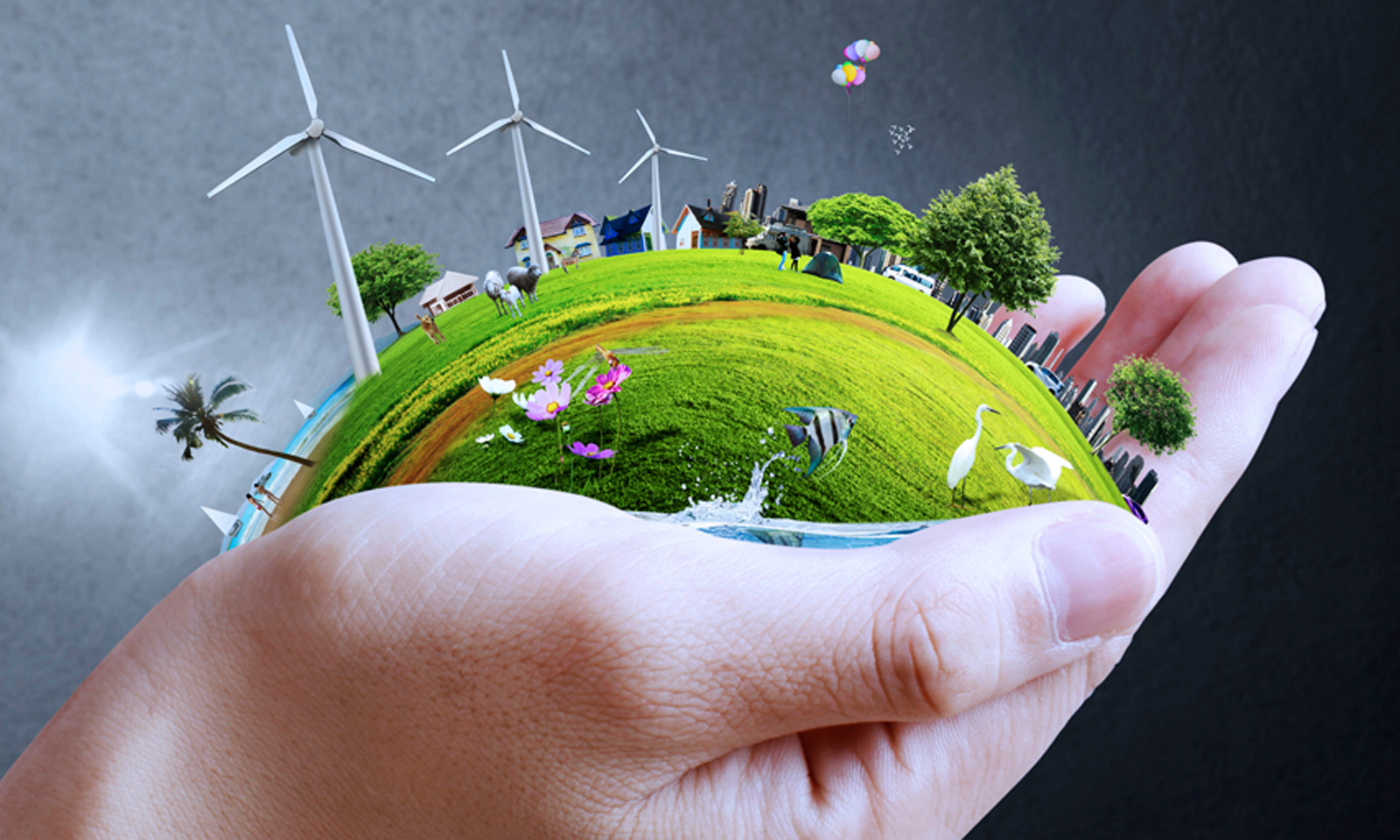 Last Friday, a public conference was held at the Labourdonnais Hotel in Port-Louis on the theme “The excesses of globalization” initiated by theAssociation of Mauritian Manufacturers. The latter was hosted by Thomas Guénolé, French political scientist and editorialist, author of “La Mondialisation Malheureuse”. The essayist highlighted a large-scale project for the country: that of placing Mauritius as the first country in the world to make a 100% ecological transition.

This time of exchange on the analysis of globalisation and the socio-economic imbalances generated was also a prospective exercise allowing the different actors of the Mauritian market to collectively question themselves on the opening of the country as a SDIS (Small Developing Island States). In the perspective of an alternative system to the current model of globalization, here is a summary of some of the questions addressed during the conference: who are the winners and who are the losers of globalization, how to correct the drifts and the increase of inequalities, or how to defend our island economic specificities against the big industrial nations.

We regularly hear the various actors of the Mauritian economy wishing to position Mauritius as the Singapore of the Indian Ocean. But this prospect of becoming the tiger of the Indian Ocean is unlikely, nor even desirable for the country’s economy, for various reasons.

The Singaporean economic model is one where agricultural fundamentals have been forgotten in favour of fiscal activities. The debt-to-GDP ratio is higher than the GDP ratio and external debt is prominent, situations that are not advisable for most economies.

It is true that our country has a strong tax appeal like Singapore, but that is not enough. Singapore has over 70 billion exports per year, a huge amount compared to our small island, which would be incapable of doing so given its demographic capacity. Why aim so high when the island can position itself in a more lucrative and accessible niche market for its economy? Thomas Guénolé advises adopting a development project that takes into account the nation’s own characteristics, rather than copying this foreign model that is unsuited to the island’s demography.

Will Maurice end up a bankrupt?

The economist also said that the situation in Mauritius was eerily reminiscent of Iceland in the 2000s. Explanations: previously, Iceland relied on its financial overexpansion to the detriment of the rest of its economy and this led to an unprecedented financial crisis for the country. Iceland was then declared “Bankrupt”. Let us hope that a different fate is possible for our small island if financial expansion stops proliferating in the country in favour of other economic activities, such as ICT.

To establish his Maurice Verte project, Thomas Guenolé relied on numerous data and studies conducted in the country and internationally. Maurice Verte, a group of initiatives announced by NGOs in the region for the sustainability of the climate.

To make such a project succeed, the essayist recommends a 10 to 15 year action plan. Indeed, such an ambition requires a gradual evolution, Rome was not built in a day and Maurice Verte will not be able to achieve it quickly either. Such a time frame will allow the government to correct the vagaries of the action plan, to detect situations where the necessary human resources are not available and thus to make adjustments over time.

Setting up the ecological project

The essayist advocates the installation of a carbon tax and other pigouvian taxes, i.e. taxes that impute the negative to finance the positive. It is now the most effective lever in the world among all models, although it is an obvious “stick/carrot” effect. According to him, these measures will make it possible to introduce family allowances and a minimum wage of Rs 10,000 for Mauritians without infringing on the country’s competitiveness.

Becoming a green economy implies many changes in today’s society, which is far from being a benchmark in terms of ecology. No more energy dependence on other countries, no more oil giants and mass tourism, far from being models in terms of ecology. Say hello to eco-tourism, zero waste, green energy and sustainable agriculture/fishing. These initiatives will take some time to implement and may even seem unrealistic at the moment.

The Made in Moris positioning for export

Today, we must ask ourselves what the country’s current position is. For some countries, the positioning is very clear. For example, Switzerland is associated with improvement, but what is the actual positioning of the island? Does she even own one? Nothing is more certain.

Maurice Verte could place the Made in Moris as a green purchase, of reason. The question is, will international players be willing to pay more for our island products? The economist answers yes without hesitation. This niche market already exists abroad and works, he reminds us that obviously we won’t be able to invade the world with products made in Moris, but in the end, that’s not the goal. Let us remember that Mauritius must set targets appropriate to its size. According to him, it will be a more qualitative niche allowing a decent salary for the producers of the region.

Moreover, this positioning would bring the Mauritian economy to the forefront of the world. It would be an extremely successful marketing move, a bit like Bhutan, a country that has indexed a Gross National Happiness. Thanks to this initiative, the country has become an international player and has been able to revive its economy. 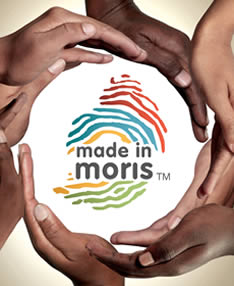 Green Mauritius, this ambitious project to make Mauritius the first country in the world to achieve a total ecological transition, was a great success with the various participants at the conference. Some praised the work of the essayist who was able to explain in a clear and convincing way the different information communicated for more than 5 years by civil society and NGOs in the region. Others welcomed the initiative, saying it was high time to reposition Mauritius as a leader in green energy. Yan Hookoomsingh, HSBC’s CSR Manager and sustainability activist, recalled Mauritius’ position 15 years ago. At the time, the country was cited as an example of renewable energy, but those days are unfortunately long gone.

The essayist brilliantly concluded the public conference with a quote from Mark Twayne, “they didn’t know it was impossible, so they did it” to remind us of the feasibility and importance of this ambitious project. 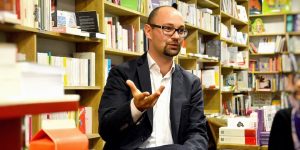 “I call “unfortunate globalization” the political enterprise of plundering the human and material resources of our planet by a tiny minority of humanity. Some call them the 0.1%. I prefer to call them “oligarchs” because they form an oligarchy in the sense of Aristotle: the rule of a few for their own benefit. The 62 largest oligarchs on Earth alone hold as much wealth as the poorest half of humanity, 3.5 billion people.”