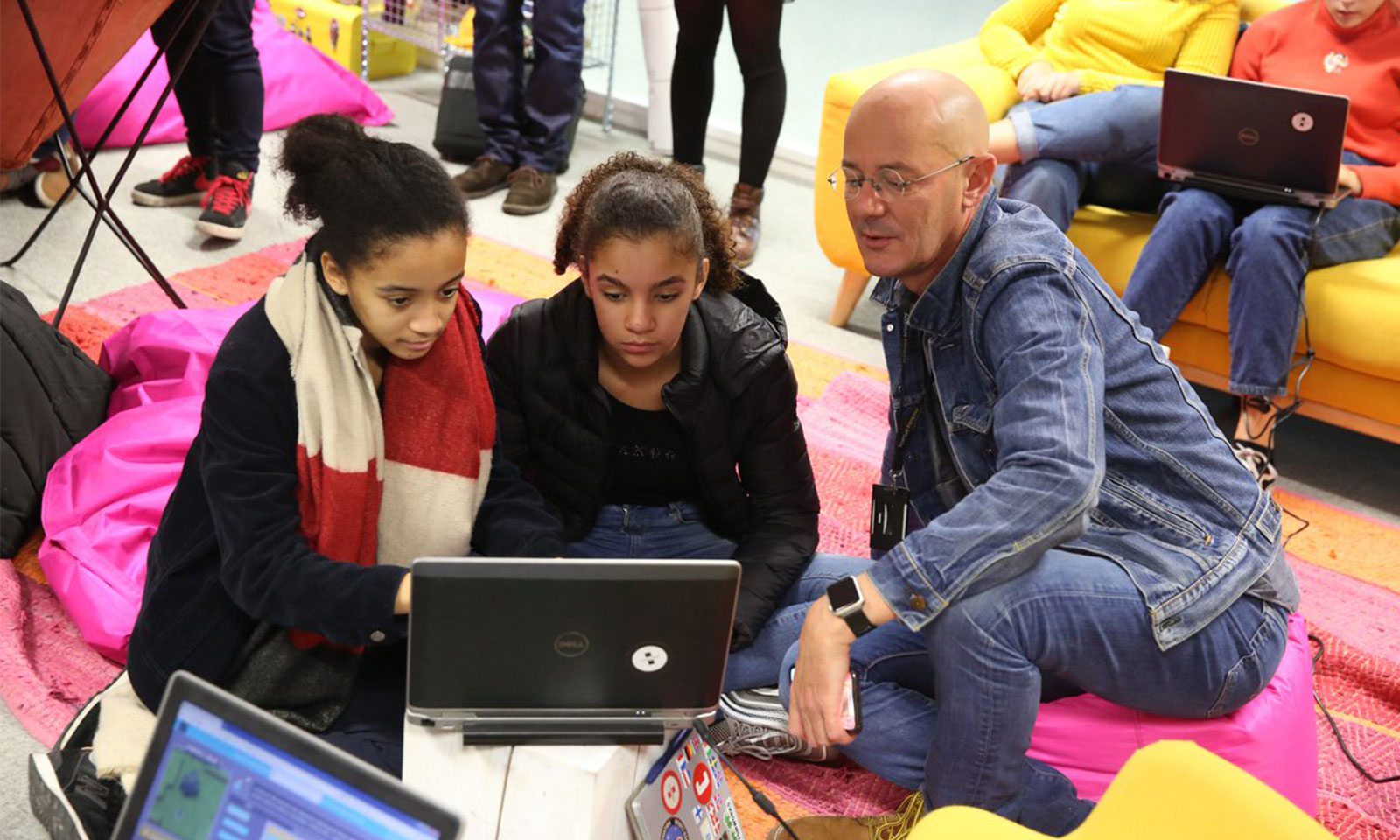 On December 6th and 7th, Accenture invites all budding coders, from 14 to 20 years old, to participate in its Hour of Code. From 9 a.m. to 4 p.m., participants will have the opportunity to immerse themselves in the world of coding. An introduction to HTML and CSS, among others, are on the program.

The future is in IT

In today’s world, computer science opens more doors for students than any other subject. As the future looks increasingly digital, it’s good to have some basics. This is how Accenture set up the Hour of Code. Indeed, this event aims to allow young people, from 14 to 20 years old, to learn about computers. According to the organizers, this would help them develop their logic, problem-solving skills and creativity. In fact, by starting as early as possible, students have a solid foundation for any 21st century career.

Hour of Code: inspiring the next generation of coders

It should be noted that 58% of STEM jobs (an acronym for science, technology, engineering, and mathematics), are in computer science. Thus, it is an essential step to have computer skills to build your future. With this in mind, Accenture, in partnership with Code.org, has made it its mission to teach computer science to students everywhere. And it starts with coding through the Hour of Code. The goal is to instill a passion for computer science and new technologies in future generations of coders.

Learn the joys of coding and new technologies

So, for those who want to participate, Accenture and Code.org are planning to demonstrate that coding is fun. During these days, activities such as Mine craft and CoderDojo (introduction to HTML) are scheduled. CoderDojo is a global community of free, volunteer-led programming workshops for youth ages 7-17. The movement is a grassroots organization composed of independent clubs. Their mission is to provide young people with coding and digital skills through activities that stimulate creativity. Moreover, it takes place in a fun and relaxed environment, conducive to learning, called Dojo.

HTML and CSS for the uninitiated