Hyperloop One, the high-speed tube transport of entrepreneur, engineer and inventor Elon Musk, has successfully conducted its first full-scale test over a distance of 500 metres.

Imagine being transported across the country in a tube, at a speed of more than 1000 km/h… Going faster and further, this is the credo of the Hyperloop system, a technology under development. This train of the future is one of the very ambitious projects of billionaire Elon Musk, already owner of Tesla and SpaceX. Hyperloop One is a futuristic levitation train mode of transportation, which travels in a depressurized tube. Very ecological and fast, the project can, in theory, be faster than a plane. The first test conducted in May 2017 confirms the full potential of this project.

Hyperloop One is about to reinvent transportation

Of course, no test can begin without the famous checklist carried out in a control room worthy of NASA. So, Hyperloop One engineers have sent out the countdown to the launch of this first test. Using a simple chassis for this first test, it starts to roll before levitating thanks to its powerful magnets.

The 5-second test was conducted over a distance of 500 meters. It allowed the chassis to reach a speed of 112 km/h in levitation and in a very low pressure tube. The purpose of this test was to gauge the operation of the engine, the vacuum pump that creates a vacuum in the tube, the magnetic levitation and the electromagnetic brake of the future Hyperloop train. 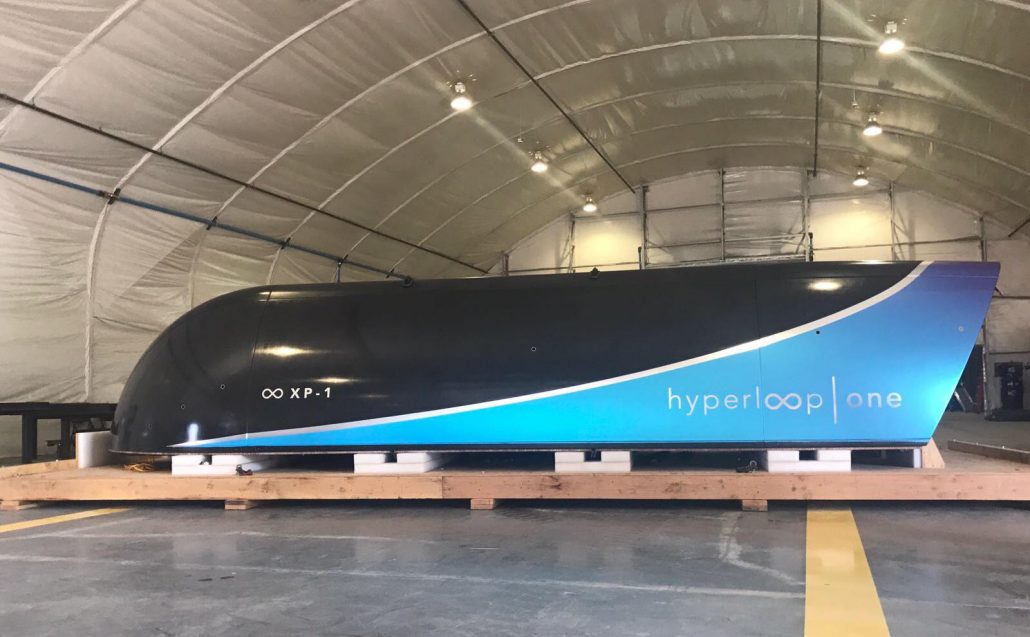 Hyperloop, on the right track!

This is a very big success for the team’s engineers and a big step forward for the project. After these first 500 meters, there is still a long way to go before we can propel passengers or goods over long distances at near supersonic speed.

According to Josh Giegel and Shervin Pishevar, co-founders of Hyperloop One, in an official statement: “History is written by people, not events, by hard work and perseverance, not by chance. Nearly 200 Hyperloop One engineers, machinists, welders and fabricators are working together to accomplish our Kitty Hawk moment. It was their determination that made what was previously impossible, possible. Getting here has not been easy. The road ahead won’t be easy either. But soon we will all be able to go faster and faster, together,” they add. 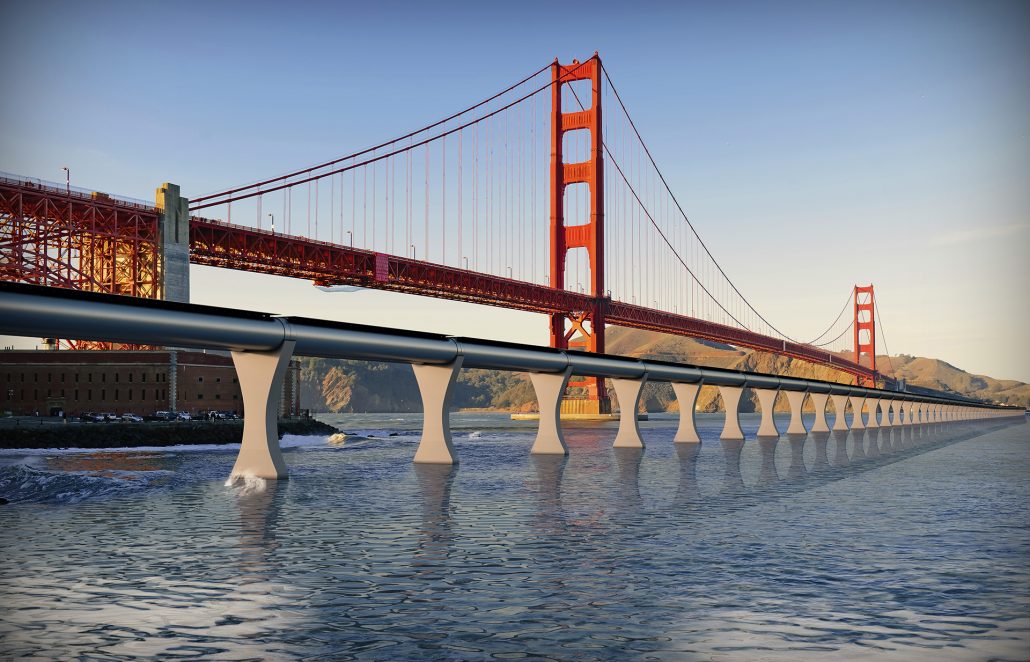 The question now is whether Hyperloop One can truly achieve its goal, evolving steadily throughout its development. Although the company has reached its target speed of 700 mph, there is concern about the construction of the tubes to support the weight of the entire structure. Indeed, infrastructure for motor vehicles and trains is difficult to build in the United States. For now, however, Hyperloop testing remains an exciting prospect for the future of mass transportation.