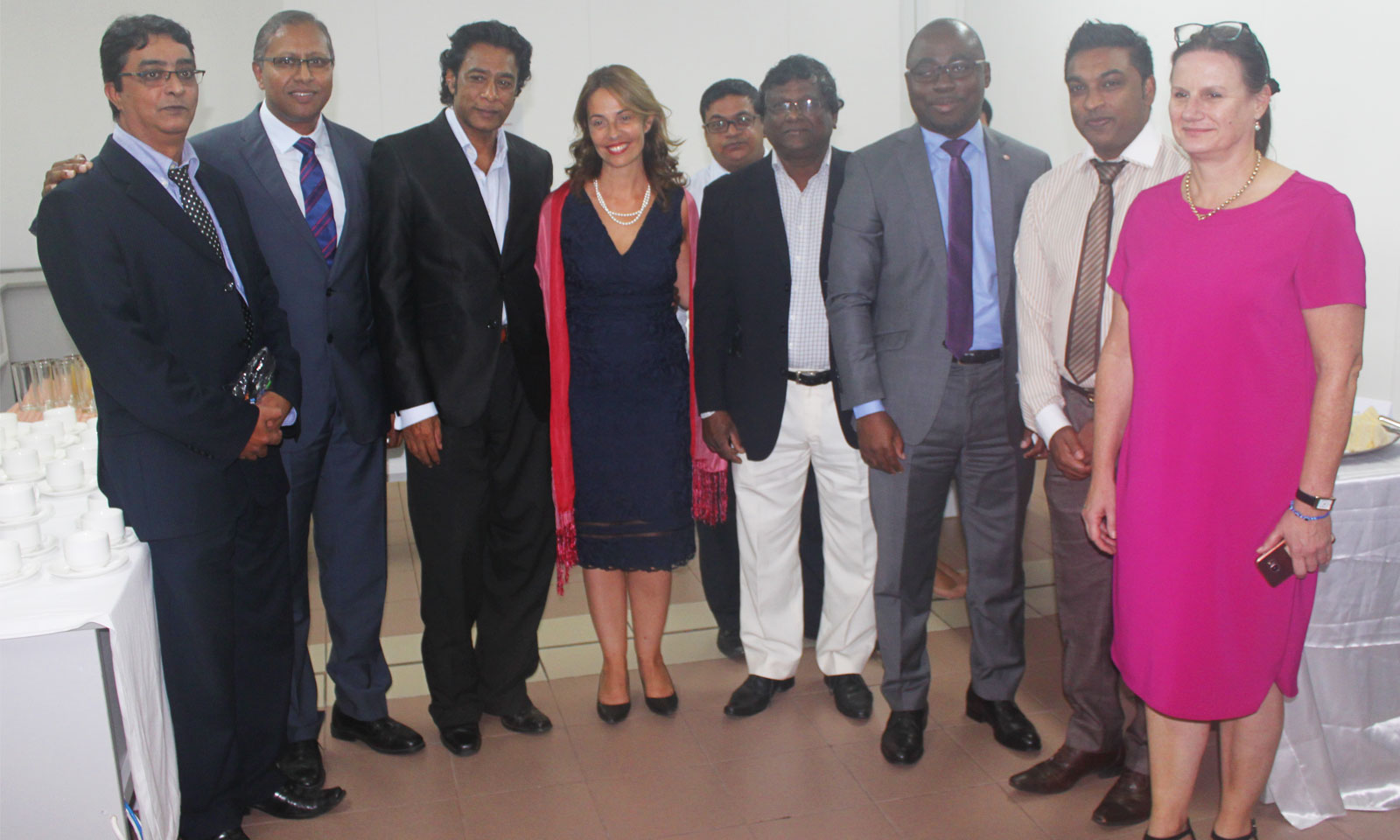 Officially launched on 18 June 2017 at the Hilton Hotel in Flic en Flac, Mauritius, Africa Code Week 2017 is an initiative that aims to introduce the world of code to young people in Africa. The mission of Africa Code Week is to provide future generations with the digital tools they will need, and to enable them to become key players in Africa’s economic development.

What is Africa Code Week?

Last year, the initiative enabled 426,000 young people in 30 countries to write their first line of code or simply touch a computer for the first time.

Inaugurated in 2015 by SAP Corporate Social Responsibility EMEA and several public and private sector partners, the initiative has a long-term goal of empowering more than 200,000 individuals and positively impacting the lives of 5 million children and youth over the next 10 years.

“Beyond the code as an essential living language in the 21st century, what we want to instill in the minds of young people are skills and a new attitude, a true culture of innovation and creativity,” explains Claire Gillissen-Duval, one of the initiators of the movement.

A project that has won several international awards

In 2016, Africa Code Week, organized by SAP and hundreds of partners, received the C4F Davos Award, and went on to win the MIT Judges’ Choice Award and the International Philanthropist of the Year award. Africa Code Week aims to continue its altruistic mission this year with the ambitious goal of teaching nearly 500,000 children in 35 African countries to code. Within five years, the project’s initiators hope to reach more than one million young people and children.

To achieve its goals in 2017, the project plans to train hundreds of volunteers to teach code before launching the workshops on October 18-25, 2017. These sessions will be held earlier in Mauritius so as not to disrupt the examination period of the youth.

This year, in Mauritius, the Africa Code Week launched by SAP is partnering with the Ceridian Learing Center, the Rajiv Gandhi Science Center and the National Computer Board to train more than 15,000 young people from August 14 to 18. We went to the launch of the Train-the-Trainer session at the Ceridian learning center on July 24th. 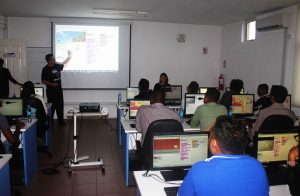 The trainers take on the role of students for a few days and learn to use coding tools such as scratch to then pass on their knowledge. This online tool developed by MIT allows you to program movies, games, or interactive stories. Thanks to a programming language made of bricks that you drag onto the workspace, you can animate a cat or make your favorite heroes come alive, for example. 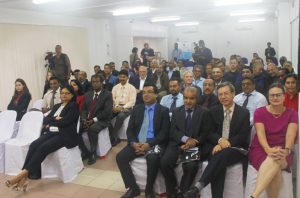 Hon. Nandcoomar Bodha who represented the Ministry of Technology and chaired the event highlighted the current difficulty the country has in gathering enough talent to meet the digital performance targets ( see article ) the country has set for 2030.

“With this event, young Mauritians will be able to participate in the digital transformation of the country and will be armed to seize the opportunities that the digital revolution has in store for them,” says Claire Duval. 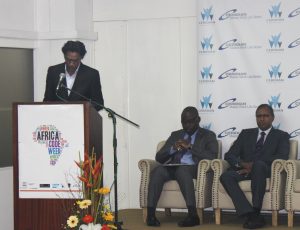