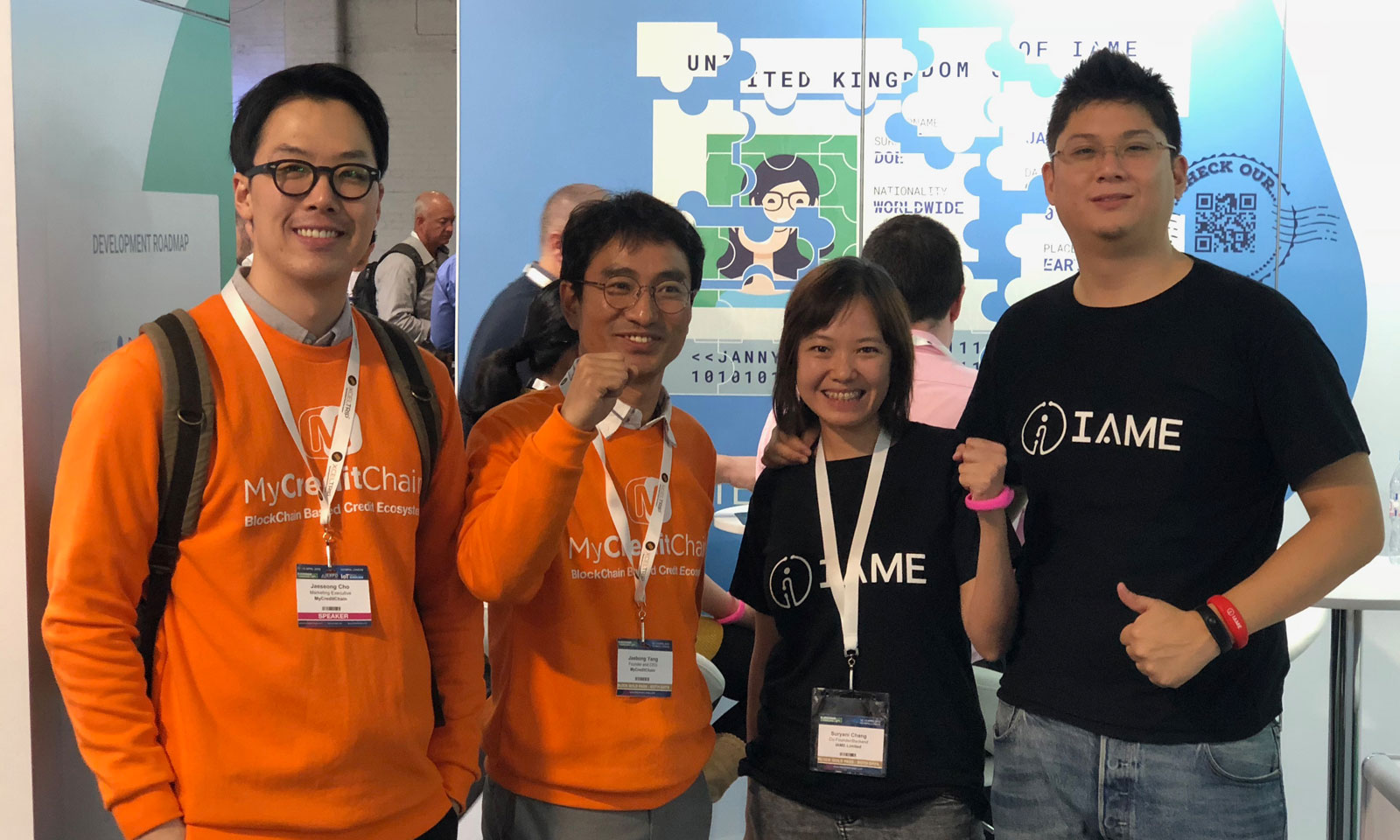 Until recently, Mauritius was certainly not known to hold any role in the blockchain world. Over the past year, local startup IAME has changed things. Led by co-founders Nathaniel Tsang MangKin and Suryani Chang, it is leading the first Mauritian expedition in this sphere.

6 weeks, 4 continents and 7 cities, that’s how far the team has come on their international roadshow. From now on, in New York, London, Dubai, New Delhi, Shanghai, Kuala Lumpur or Singapore, if you mention Mauritius and blockchain, you’ll probably get the answer IAME! Meeting with the founders who give us the results of this great adventure during which they put Mauritius on the international map of blockchain technology. 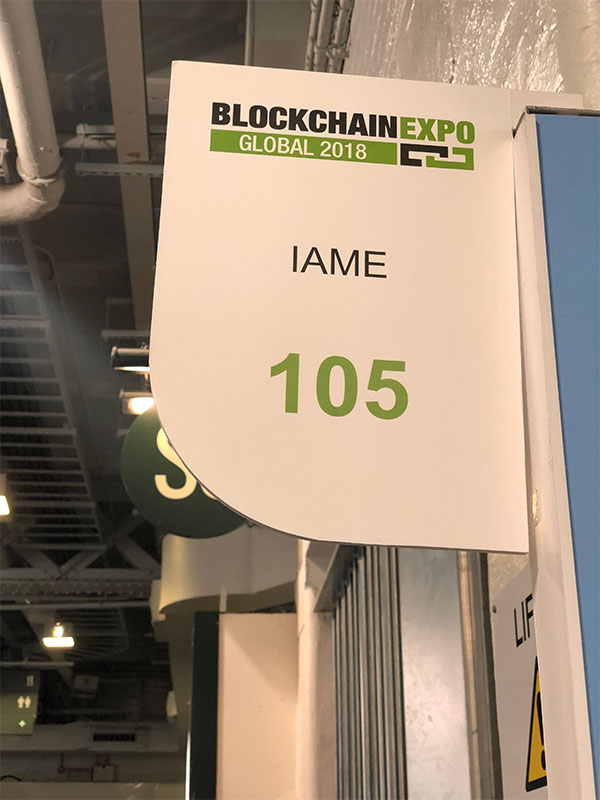 Why go so far?

“The answer is quite simple: test IAME on the international scene and meet people who would be interested in our project. One of the main obstacles to building new technologies in Mauritius is the view developed from a small island, which can be quite narrow. You build on the basis of what is around you, which is relatively small in Mauritius. Blockchain is not bound by geography or jurisdiction, so when you build something, you build it for the whole world. This is what gives it so much potential and makes it so difficult to control.

There are 7.2 billion people on this planet and finding the right people to share your vision and believe in what you are building is not an easy task. To do one minute interviews per person would take about 70,000 years. So we went to every blockchain-related exhibition, conference and meeting we could find and kept pitching our project until we ran out of steam.” 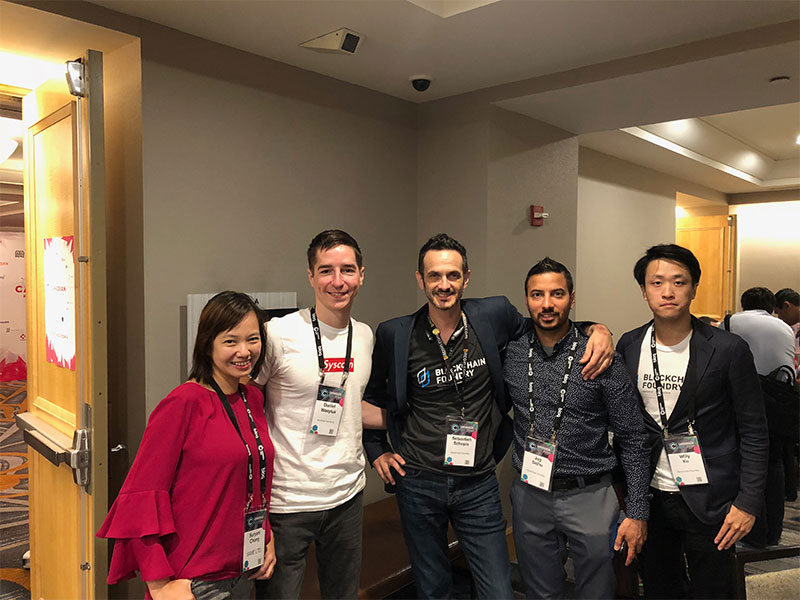 What did this adventure bring you?

“In these types of fishing expeditions, there is no way of knowing what is going to happen. For 6 weeks we lived on the move, only planning for the next week. Without knowing anything in advance, we followed the leads we could find. No manual exists to explain how to succeed in the blockchain world. And if there was, it would be totally useless, the industry is moving so fast that what worked last week is already out of date today.

But past the emotional and mental battery, we found what we were looking for. Top of the list: DAEX, the world’s first decentralized exchange –QTUM, the 20th largest blockchain by market capitalization – and the Blockchain Foundry, the first decentralized marketplace for Ebay. No matter how well you’re able to build everything, you need partnerships with companies symbiotic to yours.” 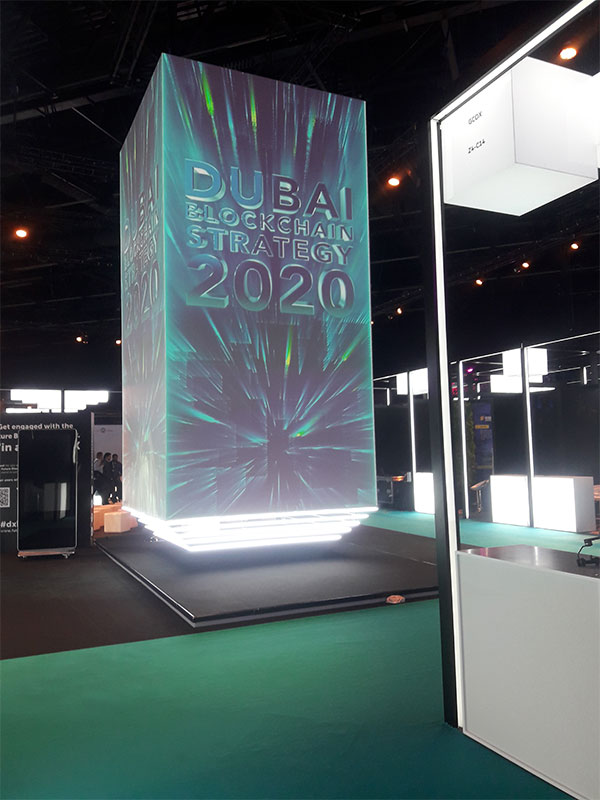 What is the future of blockchain technology?

“There is a big difference between what is reported in the media and what is actually happening. If you’ve followed the mainstream media over the past year, you’ve probably seen headlines like “$100,000 Bitcoin hypc” followed by a quick burial of all things blockchain. But on the ground, it’s a different story altogether: startups that have barely completed their first fiscal year are raking in billions of dollars in revenue, while new disruptors are moving into the market and dethroning the giants of the S & P 500. No matter what is said, crypto is here to stay. And just like the internet companies of 20 years ago, there will be plenty of corpses along the way (the old companies being licensed by the new technology). The next Google, Facebook or Amazon is already here, we just can’t see them yet.”

Where is Mauritius positioned in this Blockchain market?

“Until now, Mauritius has been reluctant to make serious commitments, which is quite understandable. The technology is new, rapidly evolving and certainly blurs many preconceived notions of what is valuable. Decentralization in particular introduces statelessness as the new status quo. With blockchain, entire economies can exist without jurisdiction: for example, to stop Bitcoin, you have to shut down the entire Internet. However, this did not prevent Maltafrom and other small states to seize the opportunity. Being on the road, we can say that their representatives were everywhere campaigning to become the crypto capital of the world. Billions of dollars are currently being funneled by startups, VCs and crypto unicorns to crypto-friendly jurisdictions. Mauritius is late to the party, but the party is certainly not over.” 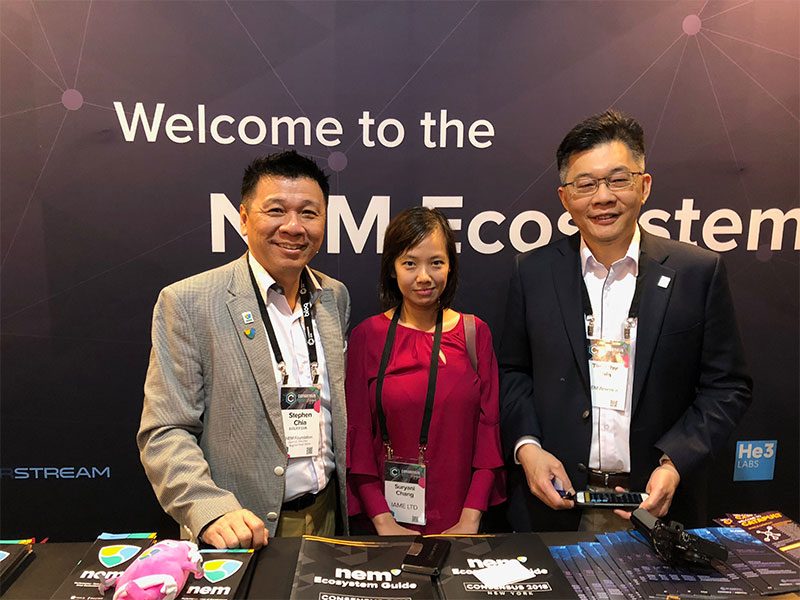 Can you explain the role of IAME to those who do not know the startup?

“This is certainly the most difficult part of our job. At IAME, we are trying to solve identity fraud and money laundering issues related to cryptocurrencies. We believe this is the most pressing issue, given that anonymity in crypto-currency, has provided a very convenient cover for criminals.

To do this, we build what’s called a transaction identification framework so that we can identify crypto-currency users while protecting their personal information. We deploy blockchain-based solutions such as sharding and casting, which makes it impossible to steal identity information. We have a very explanatory comic book and much more on our blog and website.”