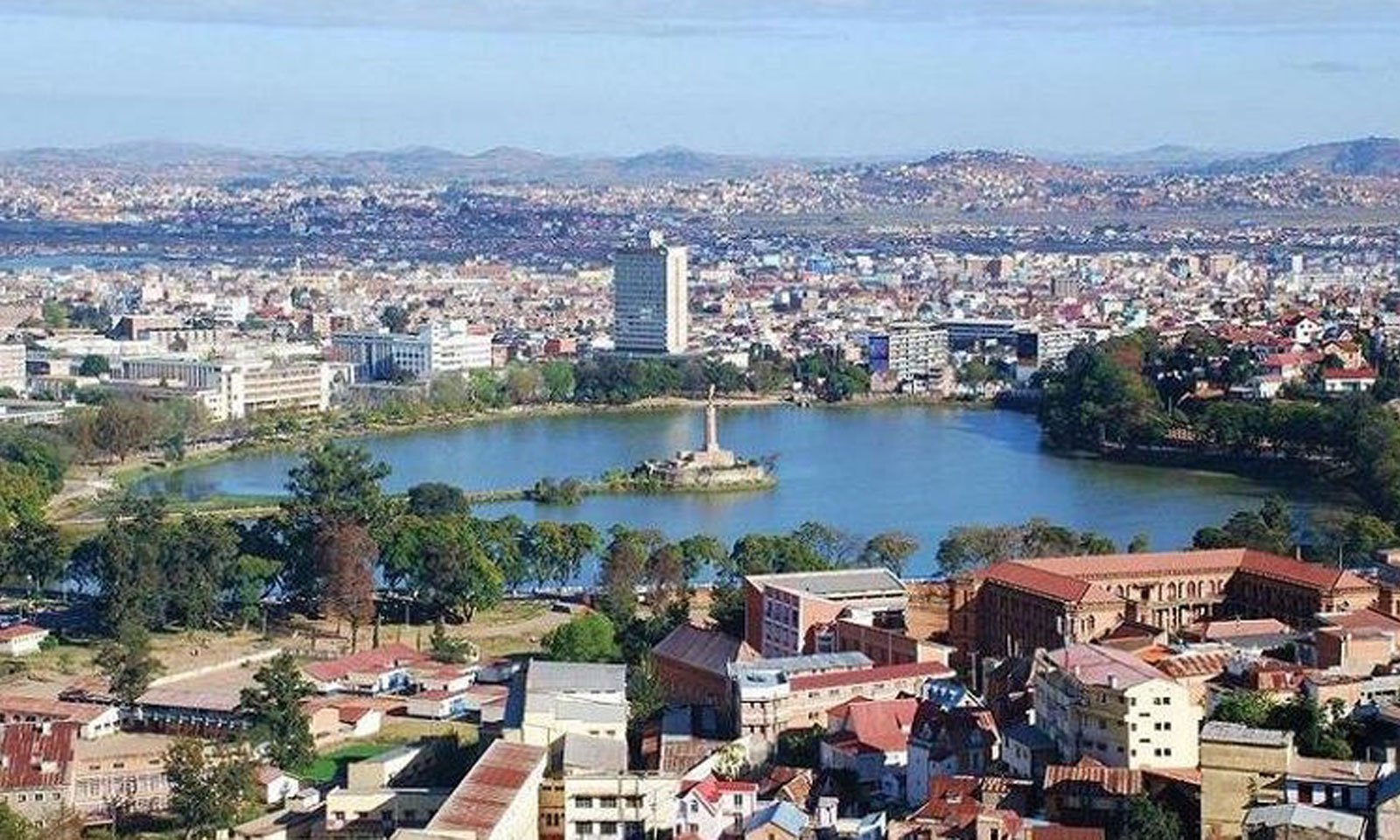 The Big Island aims to develop and grow its economy. Technology and digital technology have a bright future! Aware of the potential of these two sectors, Madagascar wants to become the hub of the Indian Ocean…

Madagascar abounds in incredible wealth, but the island still needs to develop. For several years now, the young Malagasy generation has shown a real craze for everything related to technology and digital.

In our article entitled “Startup Africa of the Year: Alpha Project, a Malagasy startup, wins”, we reported on the potential that the Malagasy youth represents for this sector. By being awarded at this competition on the African continent, Alpha Project proves that the sector occupies a legitimate place in the Malagasy society and that it is necessary to know how to exploit it wisely. With this in mind, the Malagasy authorities wish to develop the ICT sector, with the aim of making Madagascar a hub for the Indian Ocean.

“Our goal is to be the “Hub” of the Indian Ocean, because thanks to our geographical position, we are well anchored between Asia and the African continent,” said Neypatraiky Rakotomamonjy, Minister of Posts, Telecommunications and Digital Development.

The development of telephone infrastructures to international standards, with fibre optics, also supports this craze for new technologies and computers. In response to the development of the Big Island, many foreign investors are coming to settle there, with the BPO (Business Process Outsourcing) sector developing most rapidly. Teleperformance, Eazyco or CCA International, the list of major call center providers who have opened their doors in Madagascar has grown considerably. 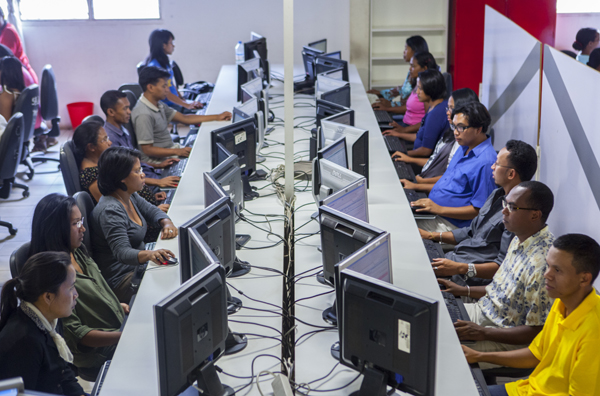 Why is Madagascar so attractive?

Madagascar’s ambition to position itself as the hub of the technology sector in the Indian Ocean is far from being motivated by pretension! On the contrary, the Malagasy authorities have assessed the benefits of such an aspiration, which will cause an enormous growth of the Malagasy economy. Other reasons motivate this objective and push to see far in the future of this country: first, its geographical position seems ideal especially in terms of connectivity. Thanks to the development of fibre optics, Madagascar is now linked by three submarine cables to neighbouring islands and Africa, making the quality of the connection the most important asset.

Another considerable asset is the young generation’s enthusiasm for new technologies. These young people are more and more impregnated by the digital culture. Let us not forget that these same young people will be the leaders of tomorrow. The development of a sector that they are passionate about will push them to take an active part in this phenomenon. Moreover, the figures speak for themselves: in 2010, Madagascar had 20,000 mobile internet subscribers compared to about 1.5 million today. 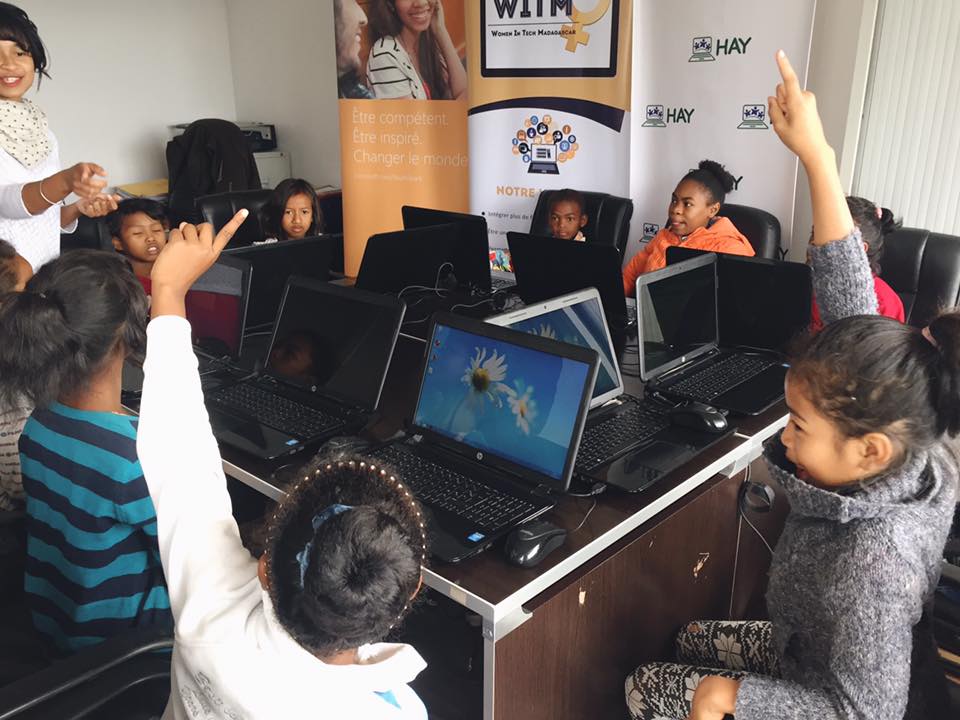 As for digital training, training centres are constantly multiplying in Madagascar, demonstrating the population’s interest in this sector. Less pleasant, however, is the low cost of Malagasy labour, which naturally attracts foreign investors to the island.

The rise of tech startups is attracting investors. Madagascar is known to be home to real talent and promising startups. Investing in a startup is a real challenge, but if they calculate every parameter properly, investors can make the most of it.

The Big Island has long experienced tumult that has caused its entire economy to regress. The desire to return as a technological hub gives hope to a population that believes in better days.