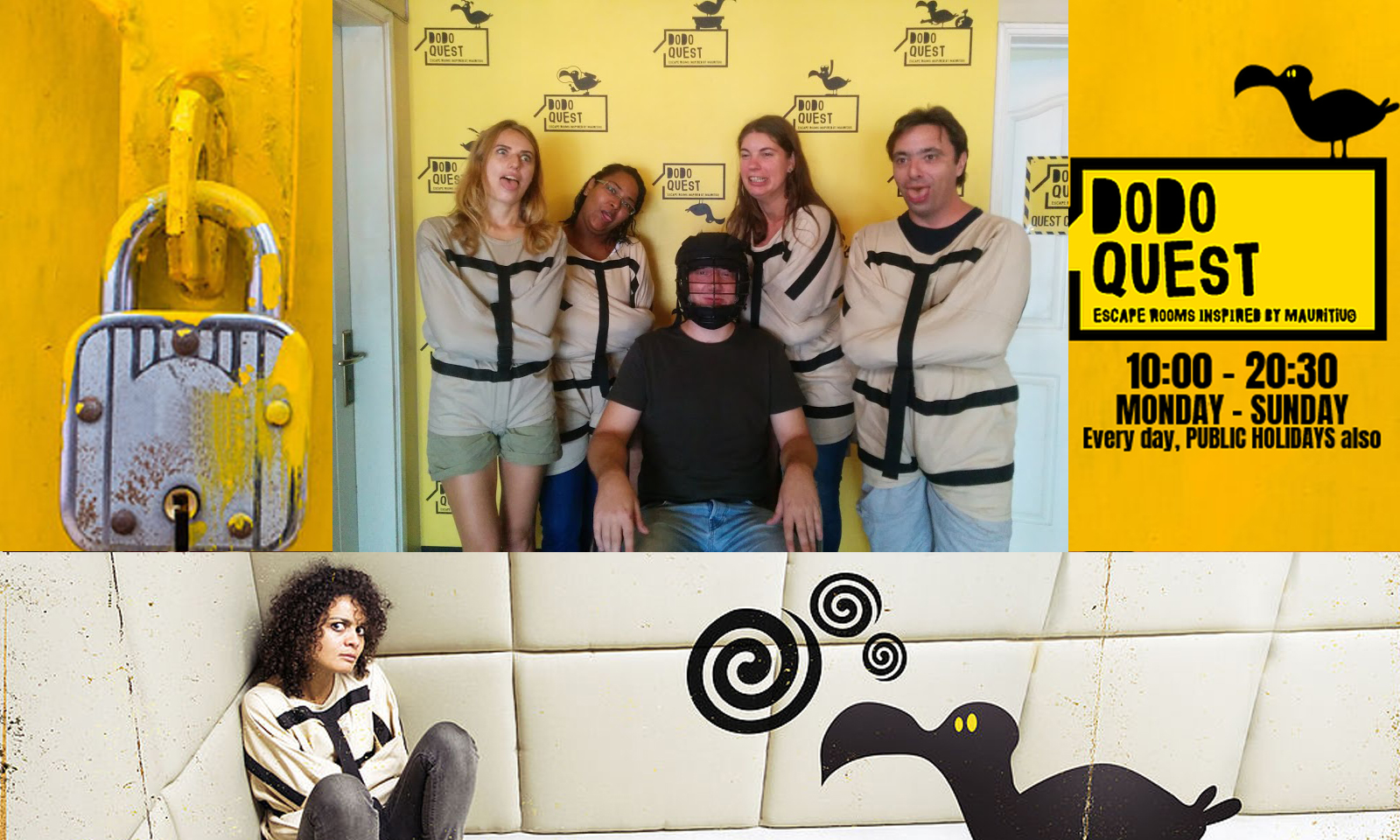 Not the most romantic Valentine’s Day outing! We went this Wednesday to Dodo Quest, an amusement park located in Moka, to test the Escape Game on the theme of “Mental Hospital”. A short debrief of our experience in this article!

The Escape Game, but what is it exactly?

The Escape Game (or life-size escape game) is the physical variation of the video game type
Escape the Room
(escape from the room). The principle consists, for the player, to escape from a room in which he is locked. To escape, he must find elements hidden in the scenery and follow a precise sequence of movements. These will usually lead him to the discovery of a key or an element that will allow him to leave the room.

In 2006, Japanese and Hong Kong youths started to create life-size simulations of this kind of game at parties or in bars. 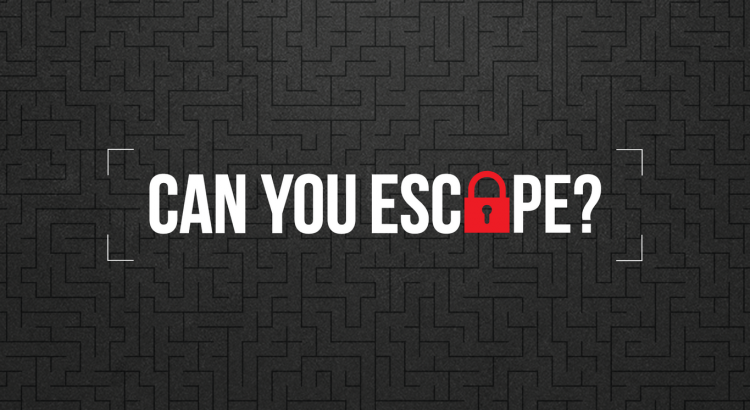 The principle: a group of 1 to 10 people is locked in a room and has one hour to solve a riddle and escape from the place. Each room has its own scenario and atmosphere, which the players are immersed in.

The model was then adapted to real life by the Scrap company in 2007, in Kyoto. This Japanese concept is therefore imbued with the world of cosplay and video games. A mixture of themed treasure hunts, Cluedo and role-playing games, it arrived in Europe in 2010 in Budapest. It then met with great success in dozens of European cities.

Appealing to all age groups, this real-world variation of the video game has become a star attraction worldwide with over 8,000 rooms opened to date.

This video will help you to visualize the course of an Escape Game:

Go to Dodo Quest to discover the Escape Game concept

Whether you’re already a fan of the Escape Game concept or a newcomer, Dodo Quest will provide you with a particularly stimulating and unforgettable experience. This adventure will be a real challenge for you and your friends.

First of all, you need to reserve a “room” on the website or by phone, in other words the theme of your Escape Game, as well as a time slot. Several rooms are available: “Spicy Story”, “Prison Break”, “Save the Last Dodo”, “Mental Hospital” and “Buried”, with difficulty levels ranging from 6/10 to 8/10. The number of players allowed is between 2 and 5 and in a classic way they must escape in less than 59 minutes (note that only 2 players can try the “buried” adventure and they must escape in less than 45 minutes). Following your reservation, a confirmation will be sent to you by email.

On the day, comfortably installed in the sofas of the reception, the friendly staff explained to us the overall course of the game and told us the safety rules specific to any Escape Game: do not use force, do not climb on anything, be careful with objects that are as dangerous in an Escape Game as in real life (do not put your fingers in an electric socket for example!), etc. …

We were also told that we would be followed throughout the adventure with the help of cameras. If necessary, we could ask for a hint so as not to get stuck on an event. We were warned: we would not escape a little souvenir photo in case of stupid action!

The staff then fitted us with the theme of our room, namely “Mental Hospital”. Like patients in psychiatric hospitals in the past, we found ourselves in straitjackets, no longer able to use our arms. One of us was put in a wheelchair, more specifically handcuffed and wearing a helmet with a grille. The picture is probably more telling: 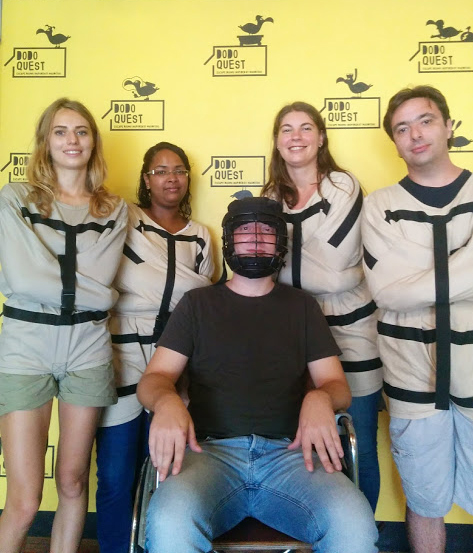 The staff then put us in a situation: “You are journalists and you have infiltrated a psychiatric hospital as patients, because rumour has it that patients were undergoing abnormal treatment there. Unfortunately, the infiltration goes wrong and you have 59 minutes to find a way to escape from the hospital. If you don’t, you’ll stay here forever and be the subject of scientific experiments.

He then led us into a room and closed the doors on us. This was the beginning of an emotional adventure that lasted 36:32 minutes for us. We came out rather proud of this relatively difficult experience (difficulty level 8/10) during which adrenaline rushes and brain activation were on the agenda. But above all, it’s a good team effort that will make you, like us, escape in the allotted time!

If we can’t give you more details about the adventure at the risk of “spoiling” you, here are some pictures that will give you a little insight into what’s going on inside: 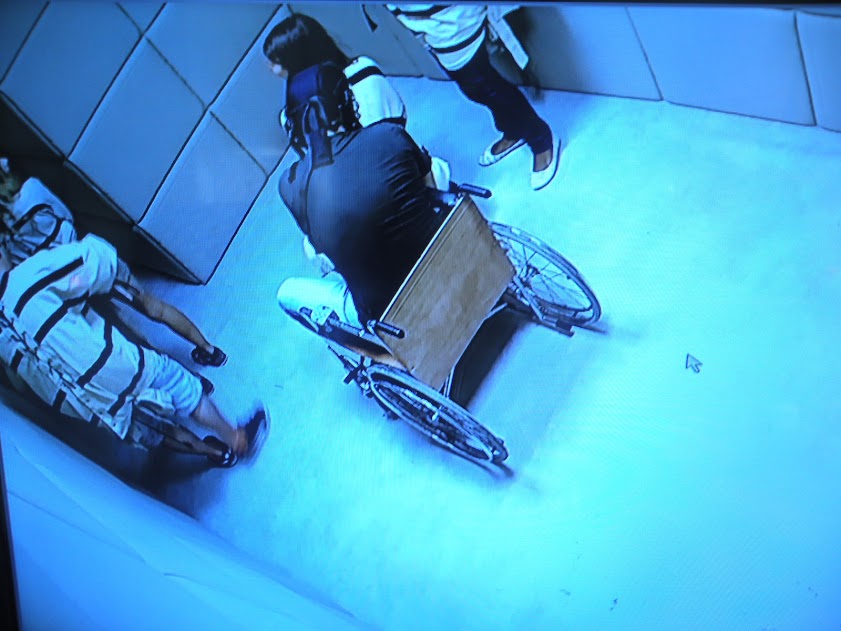 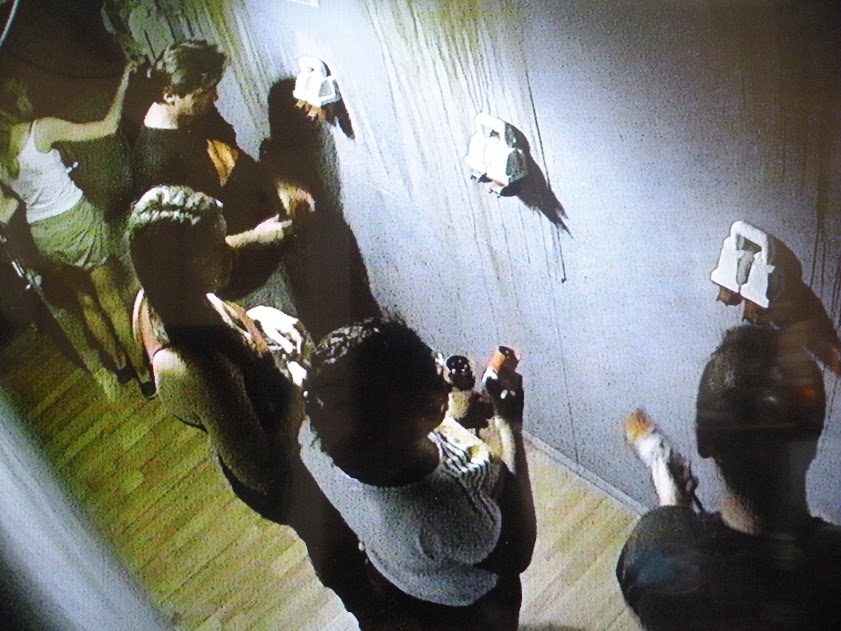 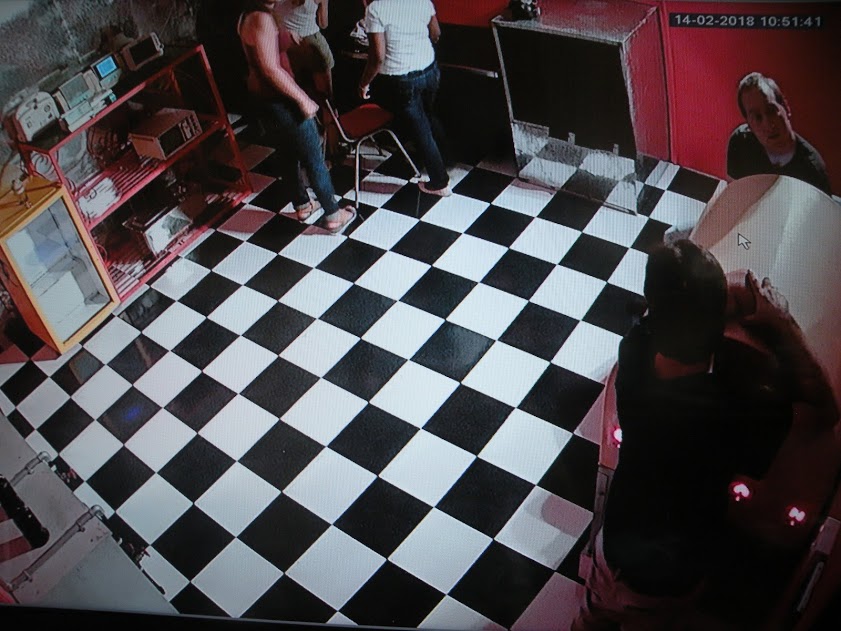 We would like to thank Dodo Quest for their welcome and for this excellent experience. If you want to have a great time with friends or family, or organize a crazy team building, go for it! Note that you will soon be able to test the new “Bank Robbery” theme!