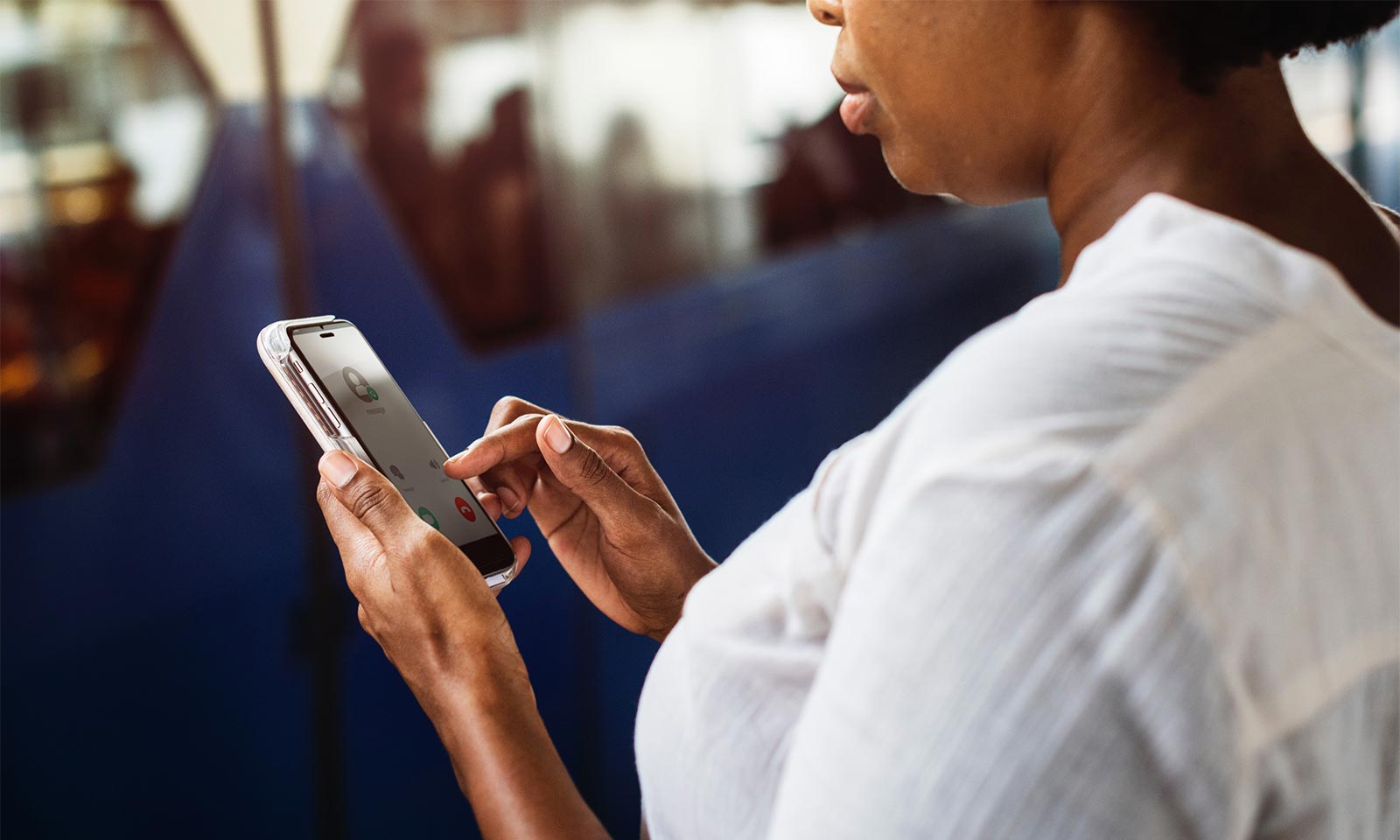 The ICT field is doing more than well in Mauritius! According to the latest data from Statistics Mauritius, mobile phone subscriptions saw an increase of 1.3% from 143.6% in 2016 to 145.5% in 2017. Internet connectivity has also increased, with 98.7 out of every 100 inhabitants reportedly connected to the Internet.

The field of technology opens up a whole field of possibilities! The small gestures of daily life, both personal and professional, are readapted according to the progress made. Thus, in recent years, the trend towards the Internet or objects related to it has been increasing in its use. Similarly, the career choice has been redefined, pushing more towards a professionalization of this field, especially for young people.

These facts are demonstrated by the report published by Statistics Mauritius and economic and social indicators on information and communication technologies (ICT) in Mauritius.

Mobile phone usage on the rise!

These figures demonstrate the high mobile connectivity of Mauritians, promising a more than flourishing future for the ICT sector on the island. 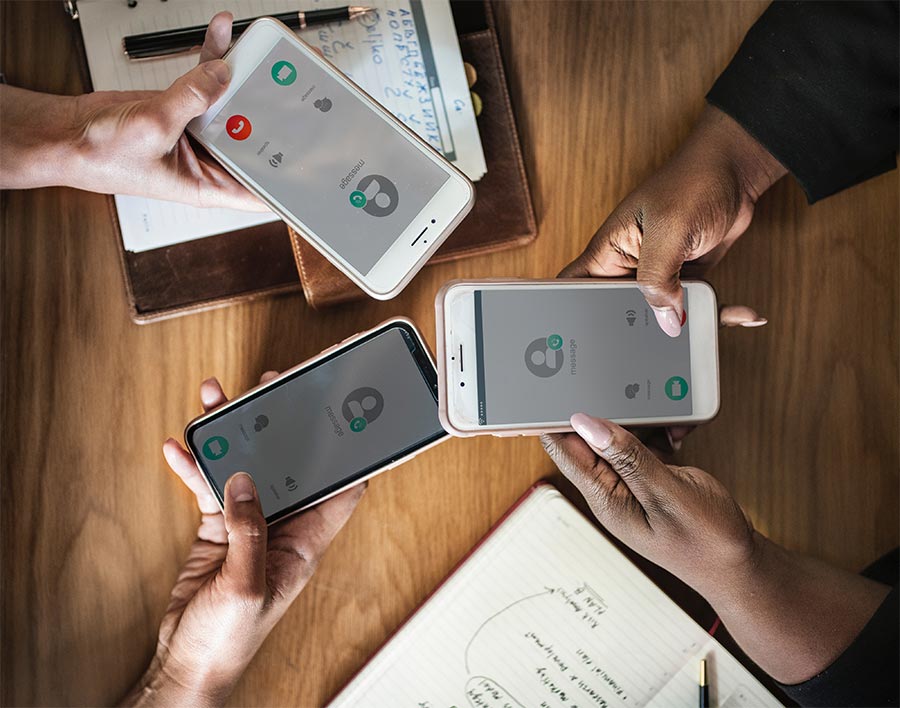 The Internet has become “a necessity” in the 21st century…almost everything is connected to the net. Mauritius is no exception to the trend, if only by seeing the number of operators offering internet services.

The ICT sector opens the doors to new jobs! 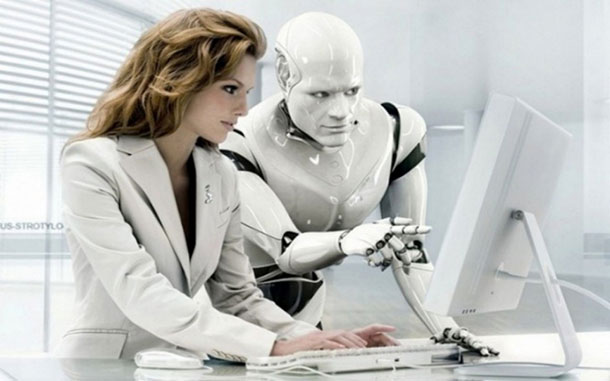 As mentioned above, the ICT sector is doing great! This time, the sector is showing a clear increase in the job market. It must be said that technology and digital technology are opening all the doors to new professions. Indeed, in this area Statistics Mauritius denotes an increase of 3.6%, with 16,201 employees in 2017 compared to 15,634 in 2016.

With a constantly evolving field where nothing is won or known in advance, the job market will not be saturated any time soon!

In addition to the increase in the number of mobile phones, Internet subscriptions and employment, the value added of the ICT sector is also growing. For example, the data shows that it increased from $627 million in 2016 to $656 million in 2017.

This report from Statistics Mauritius shows that information and communication technologies are constantly on the rise in Mauritius. ICTs have a very promising future…