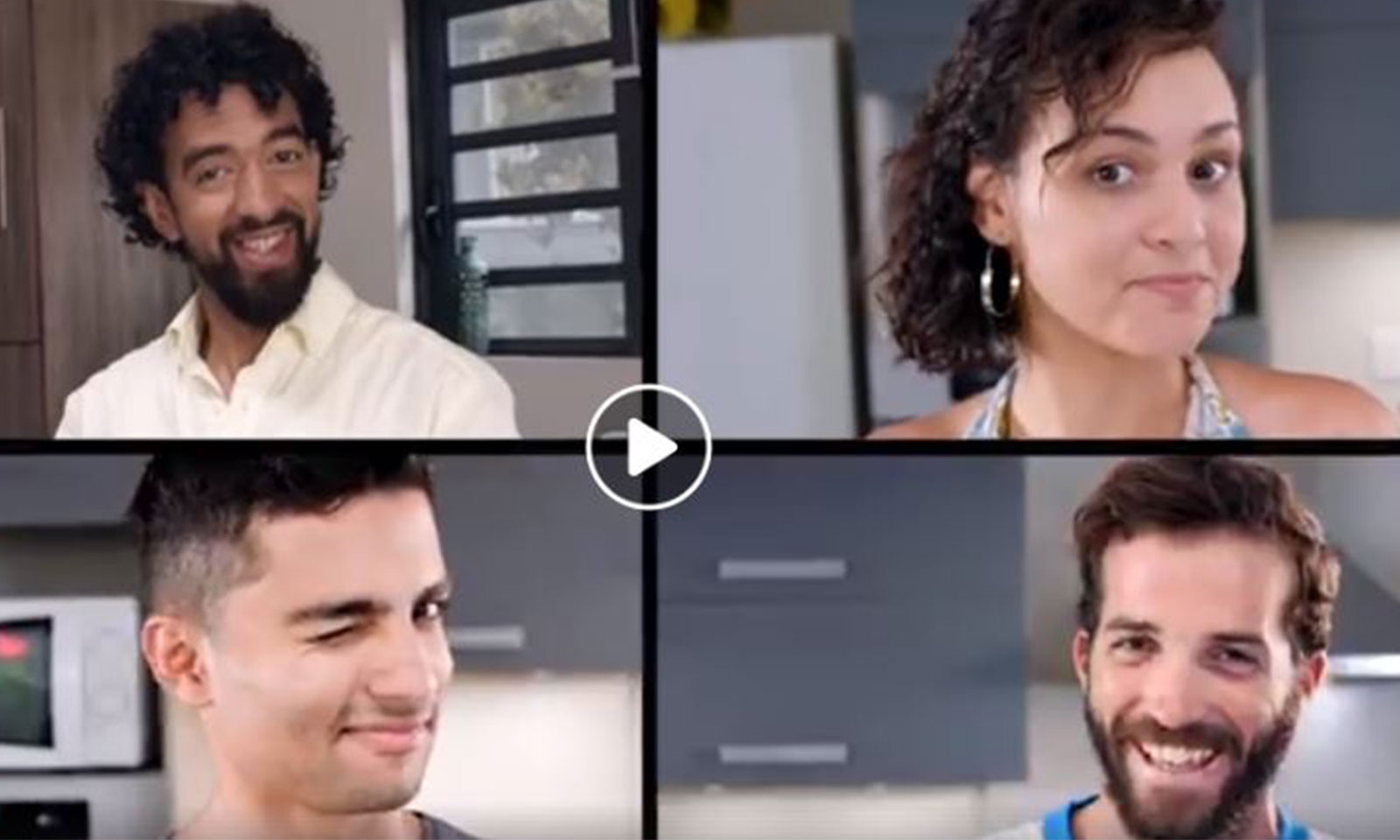 They are comedians, Youtubers, models or bloggers, but they are above all the new faces of influencer marketing in Mauritius. We find for example Vincent Duvergé and his friends at Chantecler, or Neeshi Beeharry as the new muse of Patel Optics. Is an influencer a job with a future?

From Youtuber to Influencer

He is probably one of the best known faces in the Mauritian web world. Vincent Duvergé, at less than 25 years old, is already a major influencer. The young Youtuber quickly won over his audience with his impersonations on the video platform. Today, brands call on him to promote their products. Showing a face that is already familiar and appreciated by Mauritians seems to be a winning formula for many companies.

What is influencer marketing?

Businesses are increasingly using social networks to get closer to their customers and gain more visibility. Influencer marketing is thus the use of the notoriety of influencers to promote products and services. This method is becoming more and more widespread, in Mauritius as well as in the world. While 70% of millennials rely on influencer recommendations before making a purchase, the question no longer even arises. So it’s a large majority of young adults who are inspired by influencers, and brands are not shy about it.

These social network “people” already have a large follower base. This popularity allows them to influence a large number of users. This can be done in the form of product testing or by becoming a brand ambassador. One of them is Laetitia Darche Sauzier, Miss Mauritius 2010, who is now a brand ambassador for Huawei in Mauritius. However, popularity alone is not enough to influence consumers’ purchasing decisions. These influencers must also act as true professionals.

Influencer in Mauritius: what future?

Very few Mauritian influencers can make a living from this “profession” at the moment. However, the companies or agencies they work with regularly send them gifts and products to test. Depending on their popularity, they may be contacted by several brands. Joel Capillaire, who has over 9,000 followers on his Instagram account, is being hired by three brands. He even went to Malaysia and Singapore to take pictures for a travel agency. However, incomes are not stable and while waiting for this to develop in Mauritius, the vast majority of influencers have another job in parallel.

Influence marketing on an international scale

Nevertheless, a large number of influencers are succeeding at the international level. Swedish blogger Lina Lindholm makes 100% of her living from her Instagram account, which now has over 100,000 followers. The same is true for the Youtuber Lilly Singh, aka IISuperwomanII, who now has 14 million subscribers to her channel and no less than 2.5 billion views on her videos. A real success story for the 30-year-old, and certainly a ray of hope for our young Mauritian talents!