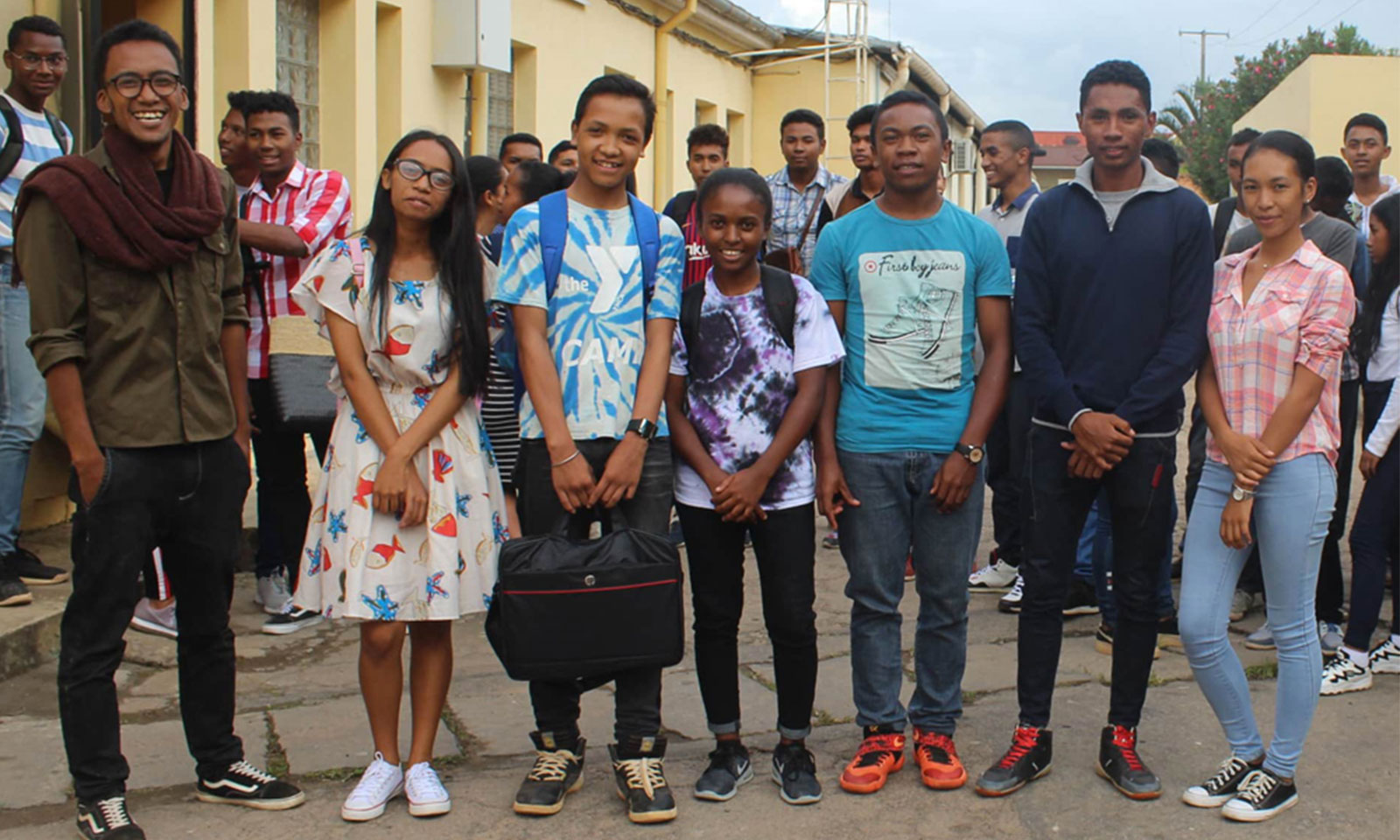 The FGC 2019 (First Global Challenge) is a competition open to teenagers from all over the world. This year’s edition, which will take place in Dubai, has 5 young Madagascans among its ranks, 3 boys and 2 girls. The team was formed by the association STEM4Good Madagascar. These “Robotics Olympics” will be held from October 3-5, 2019.

The five young people who will make up the Madagascar team for the “First Global Challenge (FGC) 2019” are known. Formed by the association STEM4Good Madagascar, they are two girls and three boys:

For the third consecutive year, Madagascar will have a team lined up for the First Global Challenge (FGC 2019). These Robotics Olympics will take place from October 3 to 5 in Dubai and are open to teenagers aged 15 to 18. This competition is also organized by the First Association, an organization whose members include former NASA and US Navy personnel. The Big Island shouldn’t have too much trouble standing out. Indeed, in October last year, a group of young Madagascans defended the country’s colours at the Robotics Olympics in Mexico. In competition with 185 other countries, they presented the Kalesa robot.

STEM4Good Madagascar: a major player in the promotion of STEM

Sahaza Marline, president of STEM4Good Madagascar explains the origins of the association’s ambitions: “The objective is to create in the Malagasy culture the passion to build something.” According to him, it is necessary to instill in young people a passion that goes beyond sports and entertainment. STEM4Good thus aims to trigger this passion for STEM (Science, Technology, Engineering and Mathematics). For this, various means are made available to young nuggets, including robotics competitions such as the First Global Challenge.

A bronze medal for Madagascar in 2017

In 2017, in its very first participation, Madagascar took the3rd place. In 2018, the Malagasy team beat France and Russia. Competing against 185 countries should serve as an inspiration to many young people. It’s also a good way to show that with a little creativity and a lot of perseverance, anything is possible. In fact, in the previous edition, none of the participants or mentors had any specific studies in robotics. However, thanks to their teamwork, they managed to complete and present their project.

Beyond the simple gadget, robotics aims above all to improve the quality of life and accelerate the economic emergence of the country. This could not only save time for companies, but also ensure sustainable development. This year, the Madagascar team will be accompanied by two mentors in Dubai for FGC 2019. They are Cynthia Samueline and Ricard Andrianamanana.