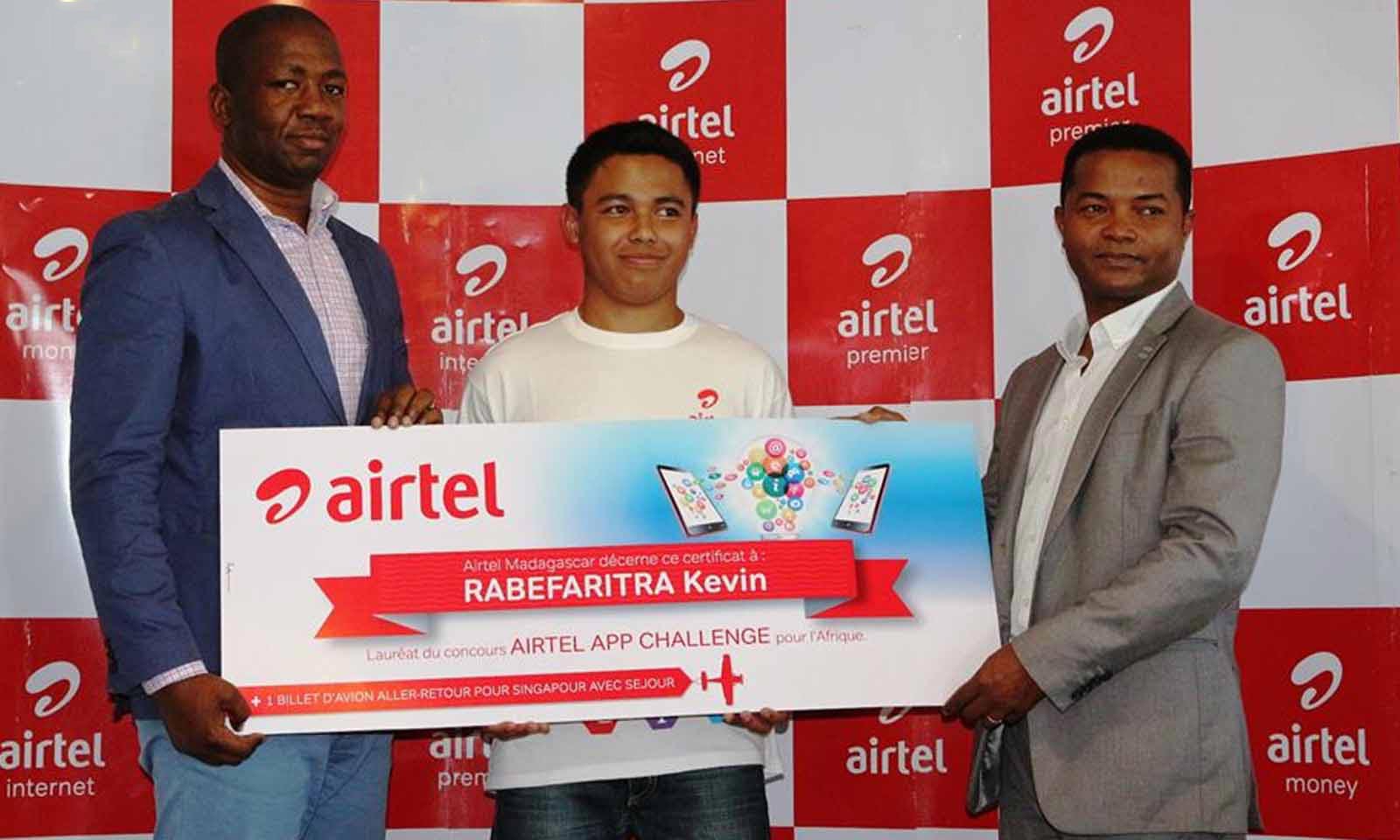 At only 22 years old, Kevin Rabefaritra has become a recognized figure in the world of application development in Madagascar. At the head of the Startapps label, he shares his vision and future projects.

Bringing together Malagasy applications under a single banner, a bit like Playstore, that’s how we can summarize StartApps. On StartApps, you can find applications such as City Guide, which lists tourist attractions and other pleasant places as well as bus routes, Pharmada, which provides information on the nearest pharmacy or on-call pharmacy, or on the forecast of power cuts.

A young application development label dedicated to smartphones and the Malagasy population in general but also to tourists. Since 2015, the label has focused on the integration of new technologies into everyday life. In a country where more than 92% of the population lives below the poverty line, everything remains to be done. And there are more and more start-ups like this one, but not enough.

“The objective was to become part of the daily life of the Malagasy and thus facilitate his way of life,” explains the initiator of the label.

The label, which has been very successful, will soon have to become a company. With its applications, it is mainly interested in the health, safety and social fields. The label also intends to take advantage of the Malagasy population’s new infatuation with new technologies. More and more people are interested in smartphones, tablets, social networks and mobile applications. In addition to this, there are increasingly competitive operators offering a variety of competitive prices.

Behind the Startapps label is a young Malagasy man full of talent. At only 22 years old, he has designed applications that count thousands of downloads. Available for the most part for free, these applications do not allow him to make a living from them. However, thanks to them, he feels closer to the public, aware of bringing a “little something” to their daily lives. This is Kevin Rabefaritra.

At the age of 20, he won first place in the Airtel Challenge Dev App competition for the African continent. A first place which allows this young IT University student to go to Singapore and then to participate in the grand final in Jakarta.

A freelance app developer since January 2017, he has fleshed out his career with rewarding experiences. Among others, it can be found behind newspaper applications such as the Tia Tanindrazana application. Or behind the “Mallette Mathématique” educational software developed in partnership with the Institut national d’information pédagogique (INFP) and the United Nations Educational, Scientific and Cultural Organization (UNESCO). An already rich career which proves that this young man masters his field perfectly!

A social project in the works 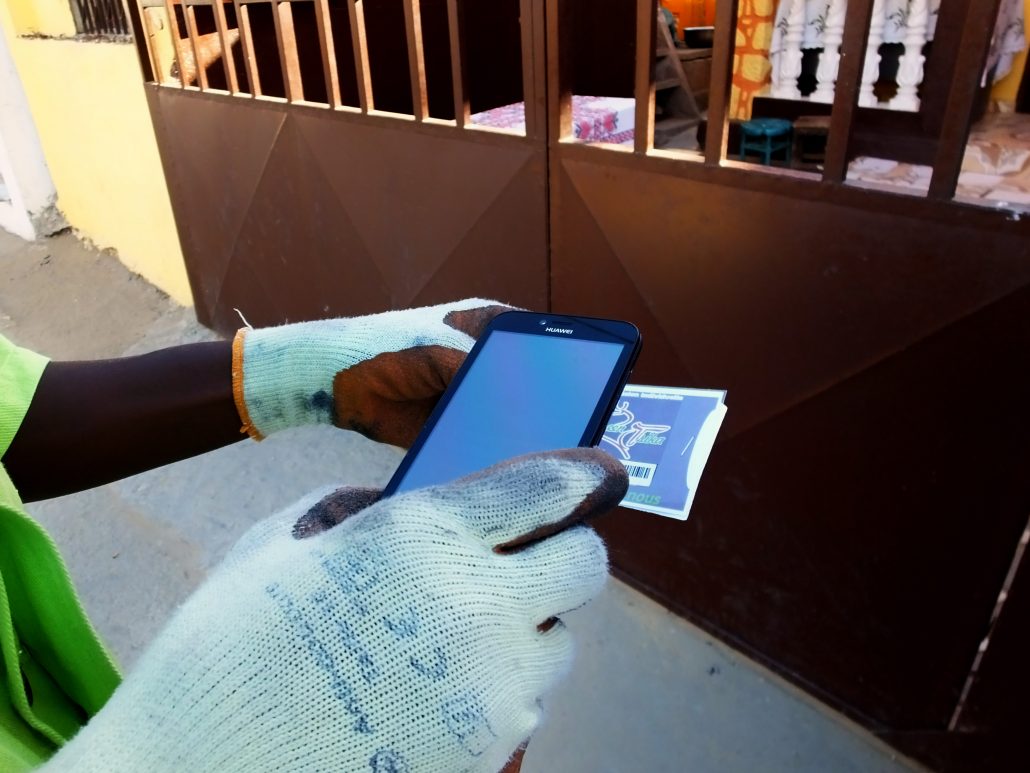 As a new challenge, the Startapps label is committed to the adventure of social entrepreneurship. This new project will take shape in Tuléar, in the south of Madagascar. What is this new project about? A home waste collection service, called Greentsika, which uses new technologies to improve hygiene and cleanliness. Alongside the German NGO Welthungerhilfe, Kevin Rabefaritra is one of the promoters of the Greentsika project. A project entirely managed by mobile and web applications developed for an innovative service and the first of its kind in Madagascar and certainly in all of Africa!