The Malagasy start-up Lomay , created by Matthieu Rabehaja and Tsilavina Razafinirina, and Orange Madagascar have announced the launch of the mobile demo version of the game “Gazkar”. The event will take place on Friday, December 16, on the occasion of the Great Braderie of Madagascar which will take place at the Palais des Sports in Mahamasina. As for the full version, it will be offered to the general public as a free download on Play Store from February 27, 2017.

“It was at a show at the Carlton in November 2014 that we gave the public a glimpse of the gameplay. Having seen the interest of people in this overview, the concept of Gazkar was born: a Malagasy racing game in a purely Malagasy setting. It will be available on different platforms: Android, iPhone, but also on PC,” said Matthieu Rabehaja, co-founder of Lomay, in an interview with Haikajy Mag. 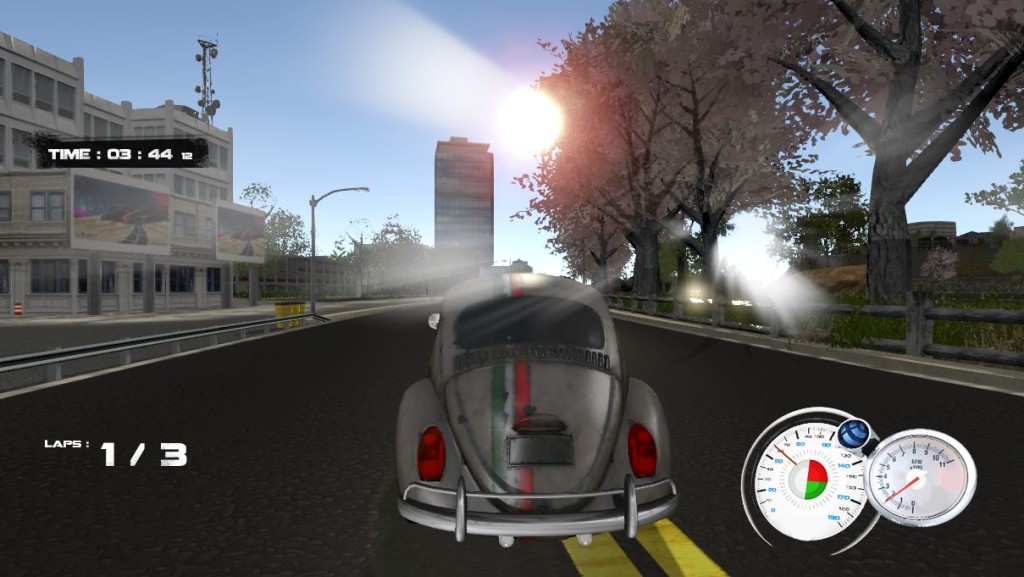 Founded in 2014 by young techies with a passion for technology “Initially, Lomay Technology focused mainly on web development. Then, we expanded our activities towards creating games on different platforms.”

“After experimenting with several types of gameplay: FPS, role-playing game, platformer, etc., our choice fell on a racing game.”

How does the game work?

This project, which promises to make the “made in Madagascar” shine, is a 3D racing game 100% Malagasy. The scenario takes place in the streets of the capital. Gazkar highlights the landscape of Antananarivo. The route starts from the station of Soarano and continues in several streets including: Anosy Street, Mahamasina, Analakely, Ankorondrano or By-pass. A circuit allows you to pass through several districts and each circuit can take place in several modes. 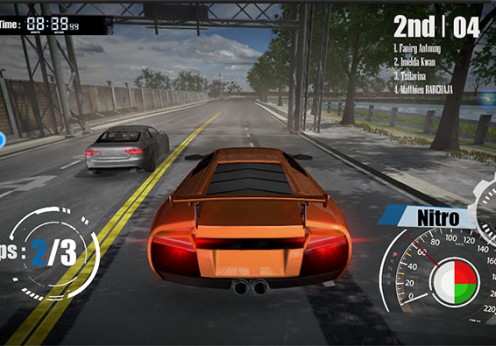 When it comes to cars, gamers have an unlimited choice, from the fierce Agera to the more modest Beetle. The only drawback is that the realistic aspect of the game should certainly be rethought: even if you run into every possible obstacle, the car always remains intact.

Finally, Matthieu confirmed to Rfi Afrique that his biggest concern was the financing of the project, “we were self-financed. It was very difficult. After a year and a half of development, we turned to the commercial and marketing part of the project. We proposed visuals to companies, modelled logos that are directly embedded in the game.

After many ups and downs, but also many sacrifices, they have finally reached the end of the road and are now waiting for the big launch.

Since 2013, Orange Madagascar has been democratizing the use of mobile internet by making high-performance and affordable smartphones available to Malagasy people.

By supporting the start-up Lomay in the development of Gazkar, Orange Madagascar’s objective is to accelerate the availability of services to Orange customers. Orange is thus assuming its status as a responsible company. The support of Orange Madagascar is manifested by technical and financial contributions, necessary to launch the game in the best conditions.