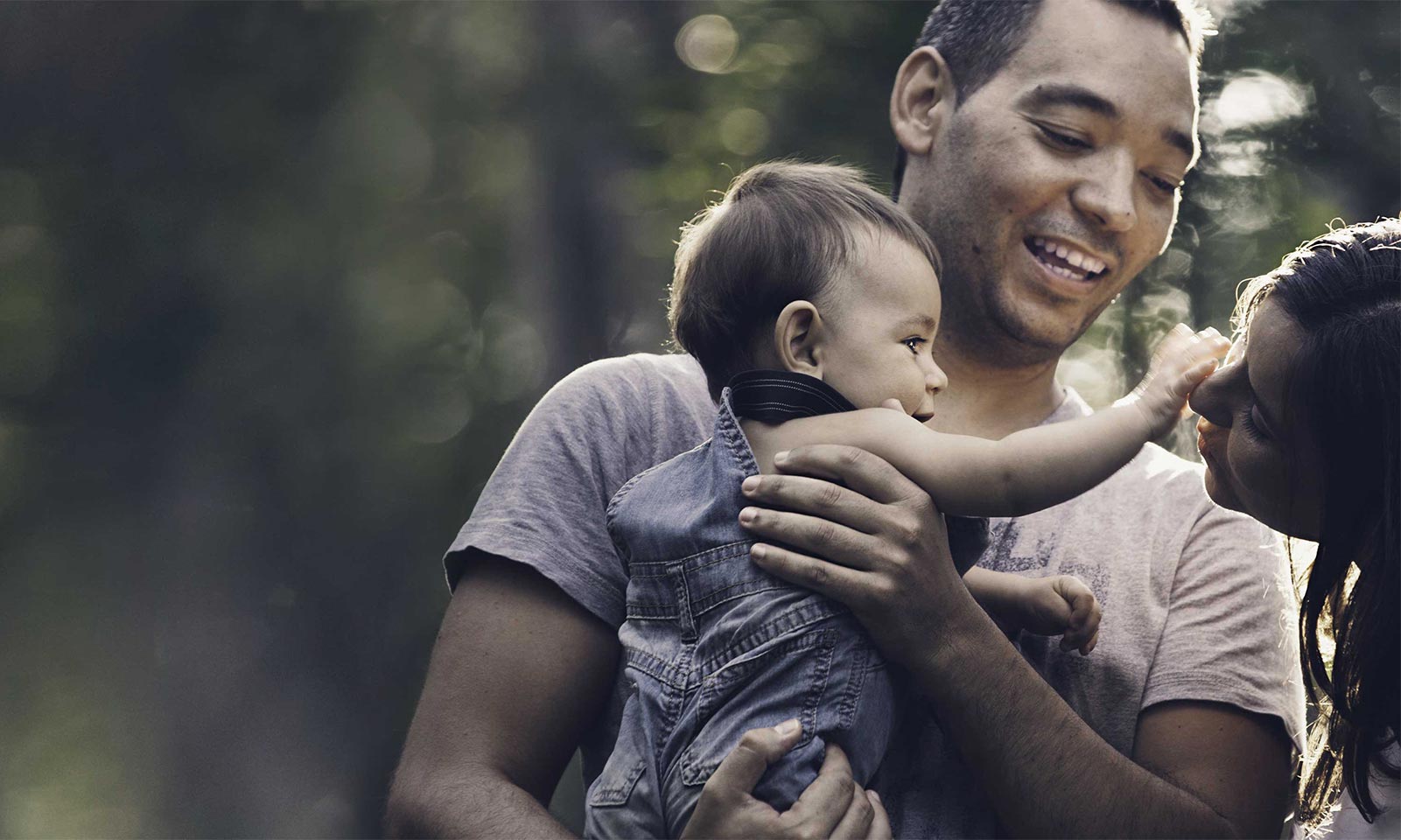 These young women are not afraid of the cold. Indeed, Aina Andremanisa and Fanilo Randrianarizay, decided to help their fellow Malagasy citizens. Their startup Sam’Salama, co-founded in September 2017, operates in the health insurance industry…

Madagascar is an island that abounds in a thousand riches, but which, unfortunately, remains very poor due to the lack of development and adequate infrastructure. Health is one of the sectors that need development on the Big Island. Many Malagasy cannot really access paid health services due to lack of adequate insurance coverage. This is where the startup Sam’Salama comes in!

The mission of this startup co-founded by Aina Andremanisa and Fanilo Randrianarizay is to alleviate the exclusion of people without adequate health coverage. “Sam’Salama aims to provide a social protection solution to self-employed workers and more generally to anyone currently excluded from the traditional insurance system. The key words of the project are simplicity, accessibility and adaptability”, explains Aina Andremanisa.

If you have trouble understanding how this startup can help you, we explain everything! As with the health plan, Sam’Salama allows its members to choose the plan that suits them. Several formulas and levels of coverage are available to suit your needs and financial capacity. The rates range from 0.40 euros to 2.50 euros per person per month. Sam’Salama offers the possibility to pay your membership fee via mobile payment. In addition, the startup benefits from partnerships with health institutions, so members do not have to advance their health costs, which are paid by Sam’Salama. 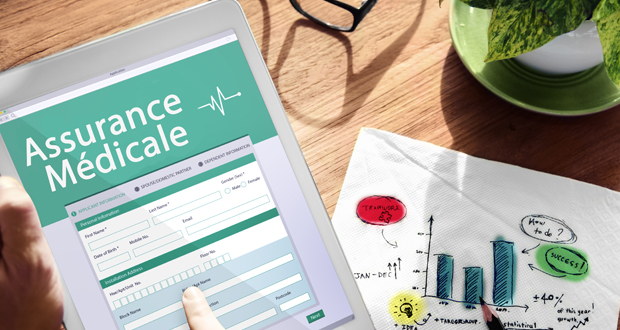 The microinsurance sector has been booming in African countries for some years now. However, it is quite risky to launch a startup in an unstable economic market. In any case, these two young women have taken the crazy gamble of embarking on an entrepreneurial adventure, especially in this sector of activity.

Aina Andremanisa is a health expert. Aged 25 and originally from Madagascar, she holds a Bachelor’s degree in Political Science, a Master’s degree in International Development from Sciences Po Paris obtained in 2015, and a Master’s degree specializing in public health, passed at the Pasteur-CNAM school, in 2016.

As you can see, Fanilo Randrianarizay, her associate, is an insurance expert. At 27, she is an insurance actuary and is involved in risk analysis. Feeling concerned “by the health situation of the Malagasy population, and more globally of the African population”, the duo wishes to bring its “contribution to the resolution of these gaps in care”.

A startup born in 54 hours!

Startup Weekends are now known all over the world. The islands of the Indian Ocean, Madagascar, Reunion and Mauritius are no exception to the rule. Nevertheless, the concept of Sam’Salama was not born in Madagascar, but in Paris! Indeed, it is in the French capital that the two young women have assembled their ideas and visions for the Big Island and Africa in general. It was later in 2017 that Sam’Salama really took shape, during a marathon 54-hour weekend. The event was organized by the entrepreneurship promotion association “Juniors for Madagascar”, with the support of the American accelerator TechStars and Google for Entrepreneurs. 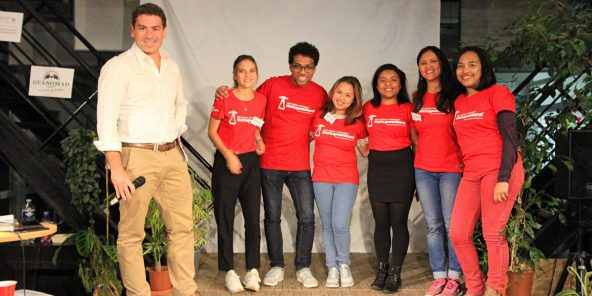 “The idea of this competition for young entrepreneurs was to set up a start-up in a weekend. So we arrived on a Friday evening, without knowing each other. In one evening, we decided to team up and started to sketch out our project, which earned us second place in the competition at the end of the weekend,” says Aina Andremanisa.

Today Sam’Salama is indeed a startup that has a lot to offer to the Malagasy society for years to come. The microinsurance pilot is scheduled to launch in September 2018. With such a concept, the two young women expect to reach 5,000 beneficiaries by the end of the year.