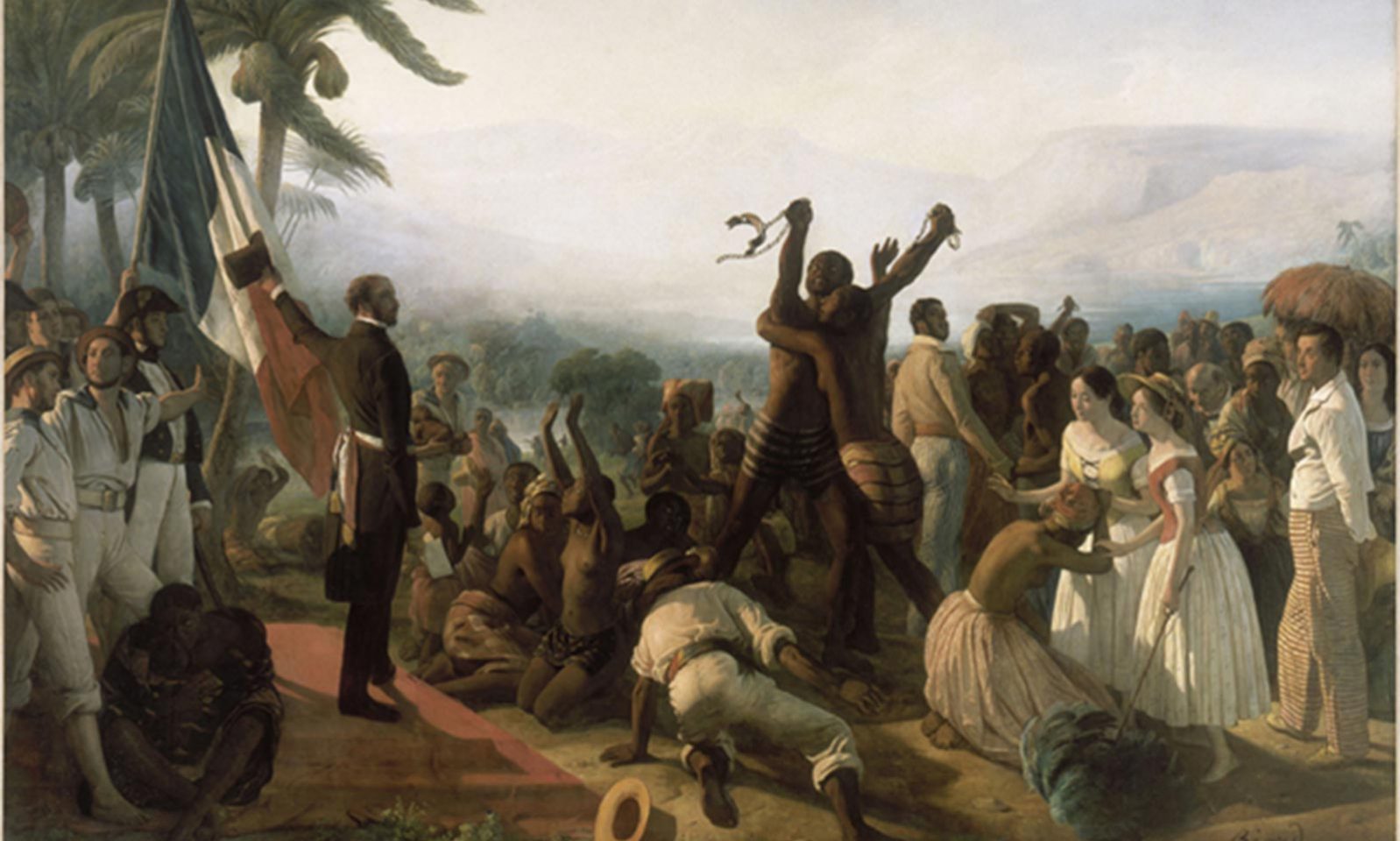 Mauritius will celebrate the 183rd anniversary of the abolition of slavery on Thursday1 February. For one day, all eyes will be turned to this past that has left its mark on the country’s history. A past unknown to many, but which remains alive through
Mauritian Stories
…

Do you know the forgotten trunk ? This trunk contains a thousand treasures those of a past which, over time, is lost in oblivion ! We found one of these ” trunks ” :
Mauritian Stories
… Although digital, this ” trunk “is home to a typically Mauritian past The stories of the men and women who have shaped the history of the Mauritian nation.

Mauritian Stories
is a website that puts together the stories that make up the history of Mauritians. It includes the stories of the men and women, often unknown, who have contributed to make Mauritius what it is today. ” Mauritian Stories “It also gives voice to places that would like to tell the story of the past, such as Port-Louis, Le Morne or the Appravasi Ghat.

The idea of sharing the treasures of this ” trunk ” came from Thierry and Olivier Chateau, journalists who are passionate about history. “We are passionate about stories, small and beautiful, sometimes cruel, often a little nuanced, but so true. These stories with a small “h” and an “s” at the end, which contribute to building history like small pebbles contribute to the construction of the largest buildings. “, they write on their website.

To share stories that are sometimes discoveries for them too and to share them, not only with Mauritians, but with all those who are interested in the history of this island that is often described as a paradise.

” We are interested in everything that happened 50 years ago, 100 years ago, 200 years ago and more. Personal stories, family stories, stories of a neighbourhood, of a character. Stories, above all, of people who are often unknown, sometimes extraordinary, definitely exemplary. That is why we have launched Histoire(s) Mauricienne(s). What better way to give substance to a passion, to share it by giving it the necessary scope through the web ? ” write Thierry and Olivier.

Stories that you don’t learn in school !

What do we really know about the history of Mauritius, called the island of France during the French colonization ? The discovery of the island by the Dutch, the French and then the English colonization, the arrival of indentured labourers or the struggle for independence, this is what our children learn at school. Events that globally tell the story of an island with hidden wounds of men and women who have contributed to the progress of the country.

Do they know that the Creole Lady who inspired Baudelaire in his writings was Mauritian ? That during the first part of the Second World War, Mauritian soldiers led by Captain Hector Paturau liberated Sister Island, controlled by the Vichy regime ?

Or that, during his stay between October and November 1901, Mahatma Ghandi took to heart to organize the defense of the ploughmen of Indian origin ? That tourism was developed thanks to the vision of a certain Amédée Maingard ?

If they are not told at school, these stories can be discovered on
Mauritian Stories
.

These stories of yesteryear to travel through time !

Have you ever heard stories of yesteryear, ” zistoir lontan ” as we say in Mauritian Creole ? The ones told by our grandparents ? Who doesn’t know the story of the Chinese shop, sometimes the only one in the neighbourhood, the one that supported several Mauritian families by giving them credit ? By the way, did you know that these small Chinese shops have contributed to the socio-economic progress of the country ?

Stories like these are lost as our elders disappear. Hence the idea of the founders of
Mauritian Stories
to share with you these stories of yesteryear. So, if you have pieces of the past that you treasure, share them through
Mauritian Stories
. To do so, contact the founders through the website or their Facebook page and they will do the rest !

Mauritius’ mixed race, its cultures intertwined by the rituals left by our ancestors, a rich and beautiful history of men and women often forgotten : this is why Mauritius deserves to be called a Paradise !