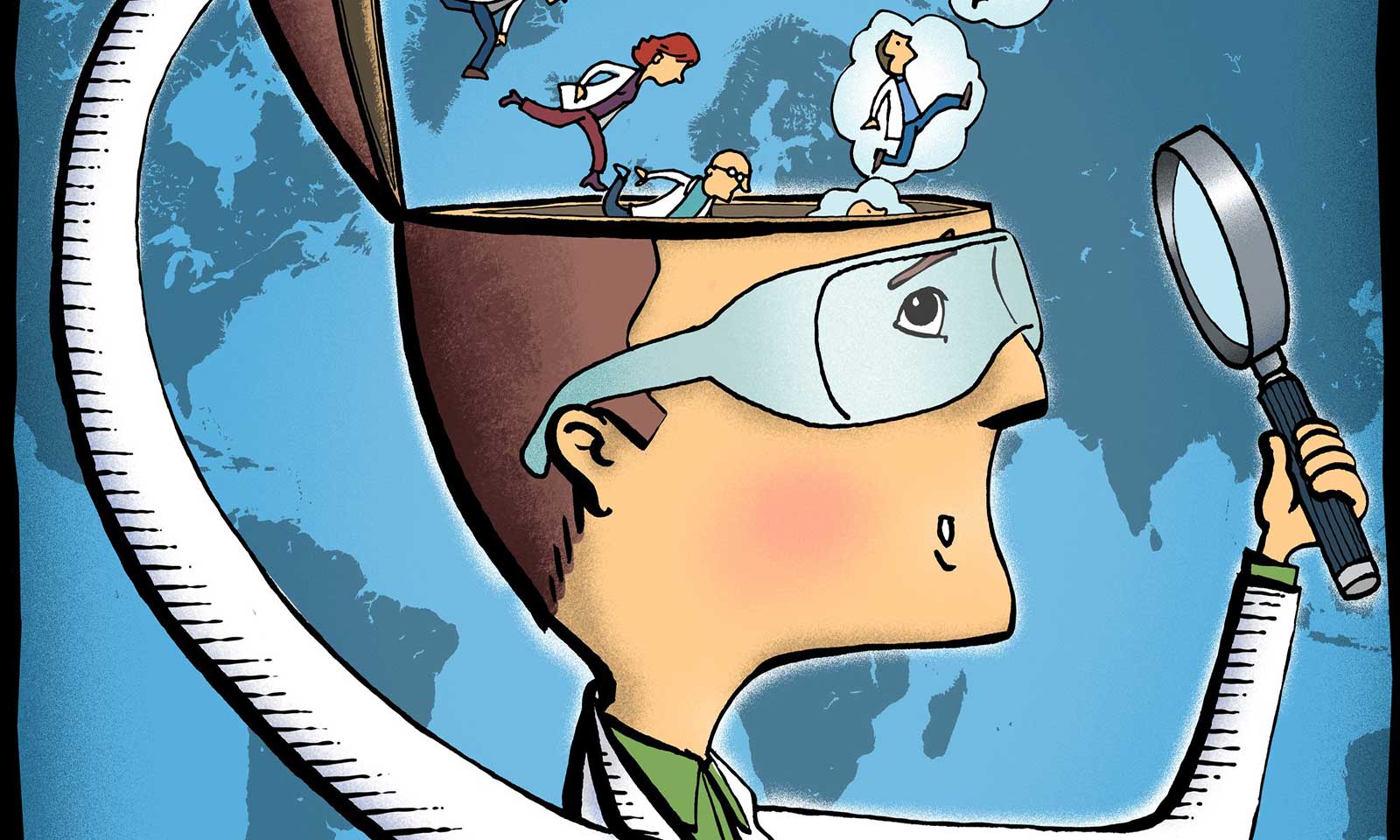 According to the Harvard Business Review of March 2017, a prestigious American business journal, Mauritius would be the 5th most affected country by the brain drain. This ranking takes into account the rate of university graduates who leave their native country to settle in a member country of the Organization for Economic Cooperation and Development (OECD).

About 41% of Mauritian graduates leave their home country for OECD countries. On the continental level, Mauritius is at the top of the ranking, while on the global level, this small island in the Indian Ocean is in 5th position. With a rate of 93%, French Guiana ranks first in the world. 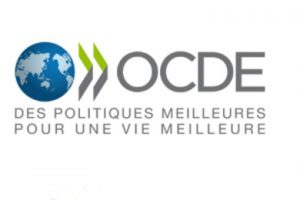 Between 1990 and 2010, the percentage of highly skilled migrants in the world increased significantly. In fact, during this period, the rate of increase was 130 per cent, compared with 40 per cent for low-skilled emigrants. Their favourite destinations are the Anglo-Saxon countries, with a preference for the United States, no doubt to live their “American dream”. According to the authors of the Harvard Business Review, some American states, such as Silicon Valley, have about 50% of foreign workers and business owners in the ICT sector. 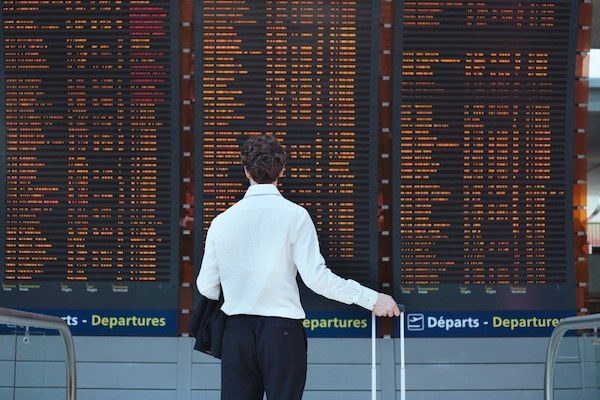 In Europe, some countries are experiencing the same situation as Mauritius. Spain, for example, sees a large number of its young graduates leave for other European countries such as Germany. Most of these departures are due to the Spanish economic situation. However, the situation in Spain is not alarming, but it will be soon. As in Mauritius, young Spanish graduates are turning to countries where salaries are more attractive, and which are up to their expectations.

This phenomenon of “brain drain” has existed in Mauritius for several years now, and several studies have shown that this phenomenon is attributable to globalization. As a result, many young Mauritian graduates imagine a utopian future elsewhere than in their native country. Since 2015, former Finance Minister Vishnu Lutchmeenaraidoo had put in place measures to slow down the brain drain. In particular, the education operation aimed at retaining young people who have just graduated in Mauritius. This measure was intended to reverse the brain drain, but the program has not had the desired effect. Two years later, the situation remains the same and Mauritius is still struggling to retain its young graduates. Moreover, other studies have pointed out that Mauritius will be able to reduce the “brain drain” only when economic, wage and social conditions improve. 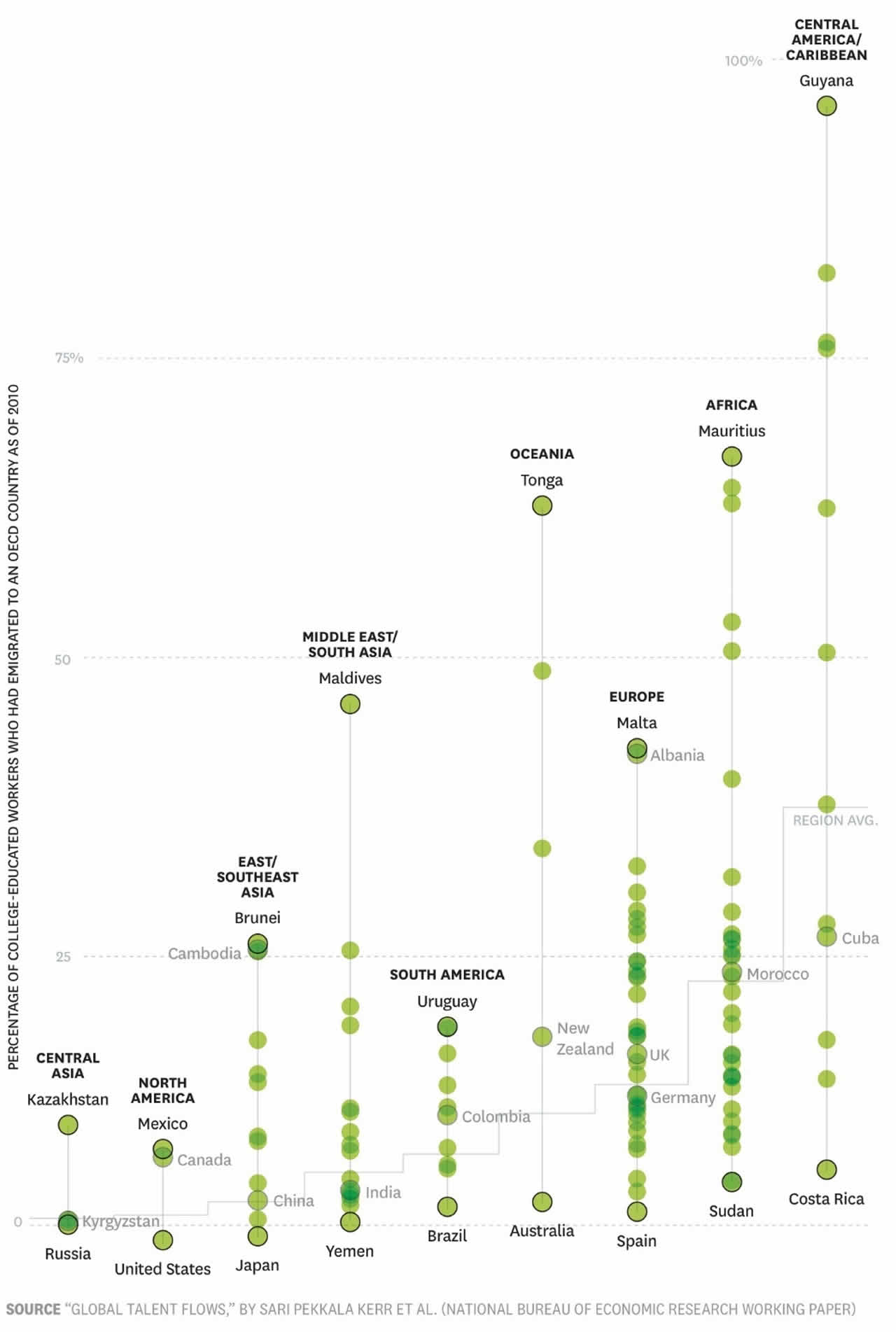 Vidia Mooneegan, Managing Director of Ceridan, as well as other ICT stakeholders are concerned about the brain drain.

“To make Mauritius a high-income country, we need high skills. We will need more of those graduates who are leaving the country because of the ageing population. We need to make Mauritius a more attractive country at all levels,” Mr Mooneegan said. 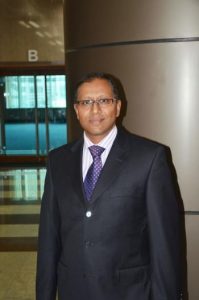 However, it is up to the government to strengthen the links with the Mauritian diaspora, to make them want to return to the country. However, most Mauritian emigrants do not want to leave the modern life they have acquired abroad and return to their native country.

Salary would be the main reason for the departure of young Mauritian graduates. According to Vidia Mooneegan, salaries in Mauritius will increase when skills are higher. He added that OECD countries have higher prices and taxes, which explains a higher salary than in Mauritius.