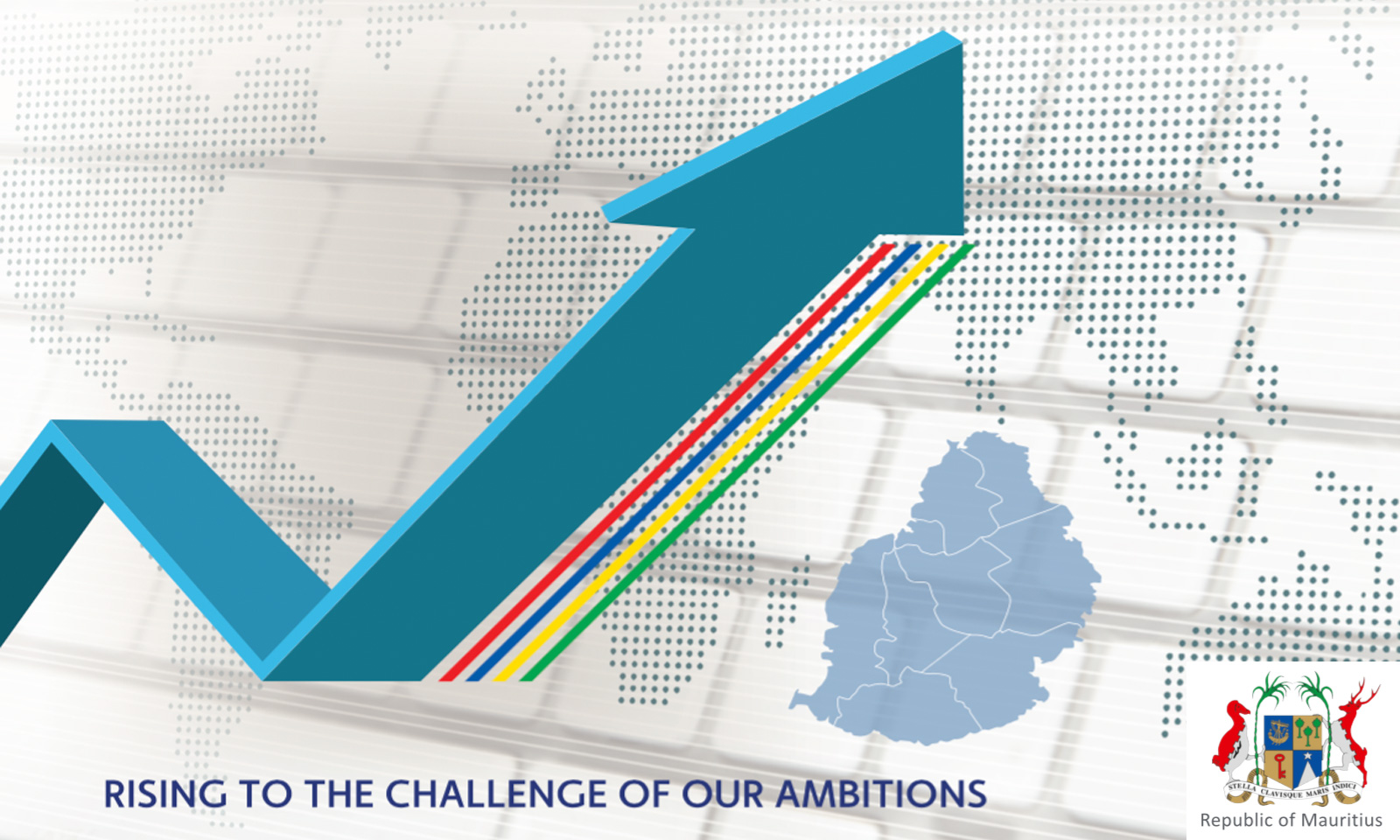 Last Thursday, the long-awaited annual government budget was unveiled by Prime Minister Pravind Jugnauth. This inevitable budgetary exercise has, as always, been the subject of some criticism, but on the whole has been welcomed by the private sector. Certainly, some measures have made an impression on the public, such as the increase in the tax on cigarettes and alcohol, but let us talk about the positive aspects of this budget. The focus here was on measures to facilitate the emergence of new startups, entrepreneurship and innovation within the small island.

For many observers, the Governing Council has been cautious in the face of global economic and political uncertainty in Europe, the Middle East and the United States. His Budget is based on a growth forecast of 4.1% for this year and a more or less stabilised exchange rate, oil price and low interest rate. Its main guidelines aim to encourage investment and revitalize exports. 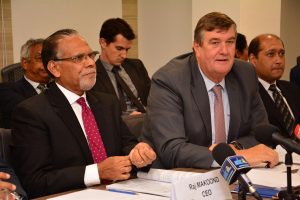 Arnaud Dalais, (right), President of Business Mauritius, an independent association of 1,200 Mauritian companies ranging from SMEs to major groups, welcomed “a budget that contains many positive measures to stimulate all sectors of our economy while focusing on research, advanced technology and innovation.

What stood out for us in this budget

The positive aspect of this budget is, in our opinion, the government’s clear desire to promote and stimulate innovation, research and development and the creation of start-ups. To that end, the Minister of Finance has announced a host of measures.

These include changes to work permits to make it easier for expatriates to do business on the island. From now on, there will be an Innovator Occupation Permit for innovative start-ups that allocate at least 20% of their operational expenses to R&D. Also with a view to encourage research and development, the government has announced a double tax deduction for R&D expenditure till the fiscal year 2021-2022. 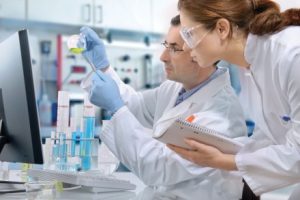 The government also wants to support telework and has announced an amendment to the Employment Rights Act. These changes are intended to encourage companies to allow their employees to work from home.

Faced with pressure from European Union countries and the Organisation for Economic Co-operation and Development (OECD), which are threatening to place Mauritius on the black list of tax havens, the Finance Minister has assured that he wants to give substance to this sector. He said he wanted to facilitate the granting of work permits for expatriates and attract more investment. 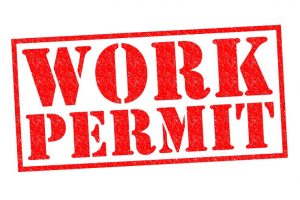 Work permits will be obtained more quickly, with a reduction in the time required to issue and renew work permits from 40 to 15 working days. There will also be an extension of the work permit to 8 years for all expatriate workers in certain sectors. As well as the introduction of a short-term work permit in case of delays in the renewal of work permits.

SMEs have obviously not been forgotten in this budget and will benefit from certain advantages implemented by the government. This includes a reduction in the interest rate on loans from 6% to 3% with the Development Bank of Mauritius.

There will also be a provision of Rs 100 million over the next three years for the implementation of the 10-year Master Plan for the SME sector. In addition, the SME Venture Capital Fund will provide equity financing for selected innovative projects.

In order to strengthen the export capacity of small and medium-sized enterprises (SMEs), their profits will be taxed at 3% instead of 15%. New companies engaged in the manufacture of pharmaceuticals, medical devices and high-tech products will also enjoy an 8-year income tax exemption if incorporated after June 8, 2017.

Encourage the emergence of new sectors 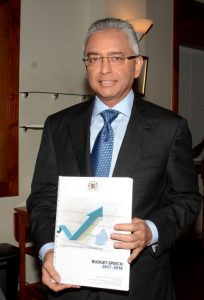 To encourage research, development, the creation of high value-added products and services, new jobs and new sources of income, the government will support scientific and academic research to promote programming, for example. The aim is to give as many people as possible access to training to take advantage of the digital revolution. Finally, social equity measures were decided upon, such as the creation of a solidarity tax of 5% on incomes above 3.5 million rupees per year (87,500 euros).