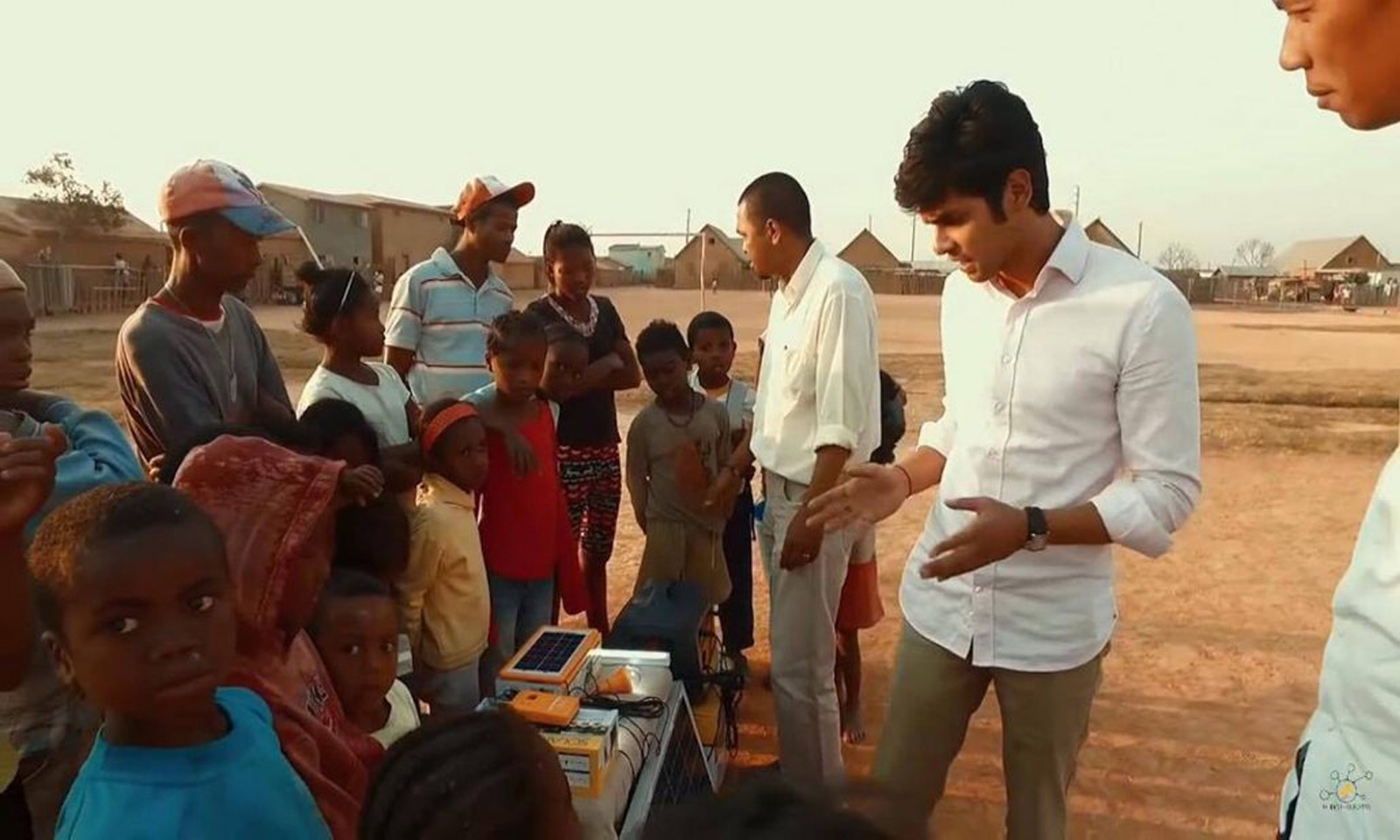 Providing electricity to rural areas of Madagascar, many talk about it but he did it! What this young Malagasy entrepreneur proposes is solar energy within everyone’s reach.

It is hard to imagine a capital city plunged into complete darkness. However, in Antananarivo, in the era of digital technology and interconnectivity, untimely power cuts are part of the scenery. One only has to go a little further than the heart of the anthill to realize that in rural areas, electricity is a luxury that most households cannot afford. In the 21st century, homework, meals and other daily routines of many Malagasy families are still done by the dim light of a candle or kerosene lamp. Sometimes all it takes is one wrong move or one oversight to lead to disaster. Remember that traditional Malagasy houses are covered with thatch and can therefore catch fire easily. It is in this context that Solarland was created. 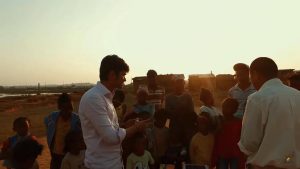 “To supply one million Malagasy households with renewable energy” is the crazy bet made by the young Malagasy entrepreneur Irfane Alimamod. After graduating from a business school in Paris and landing in Madagascar for a holiday, he decided to settle in the Big Island and make radical changes. In Madagascar, access to electricity is restricted to high density areas. Once you leave a well-known city or a densely populated province, you realize that the population lives in the dark. Irfane Alimamod, in creating Solarland, decided to propel Madagascar into the era of renewable energy and bring light to a few thousand Malagasy homes.

A SUITABLE SOLUTION FOR SWITCHING TO GREEN ENERGY

There is plenty of sunshine in Madagascar, whether in the capital or 70 kilometres from any inhabited area. Taking advantage of this star that lights up our days is the challenge that the young entrepreneur set himself 5 years ago. The beginnings were difficult, but the company held its ground and the social aspect of its project did not escape the sharp eyes of some international companies. He soon received help and Solarland developed. Little by little, light is appearing in Malagasy homes and the benefits are being felt. In fact, there is no such thing as “sunburn”! Not only is Madagascar taking a step towards renewable energy, but in rural areas, we are beginning to see the positive effects of this superb alternative to traditional kerosene lamps.

Not only has Solarland demonstrated the possibility for rural areas to switch to green energy with the snap of a finger, but the company also represents great hope for young entrepreneurs. Indeed, in Madagascar, entrepreneurship seems to be a domain reserved for people in their forties and fifties who have already proven themselves in a given society. However, Irfane Alimamod, founder of Solarland, was just 25 years old when he decided to embark on this great adventure. 50,000 Malagasy households thank him for it!