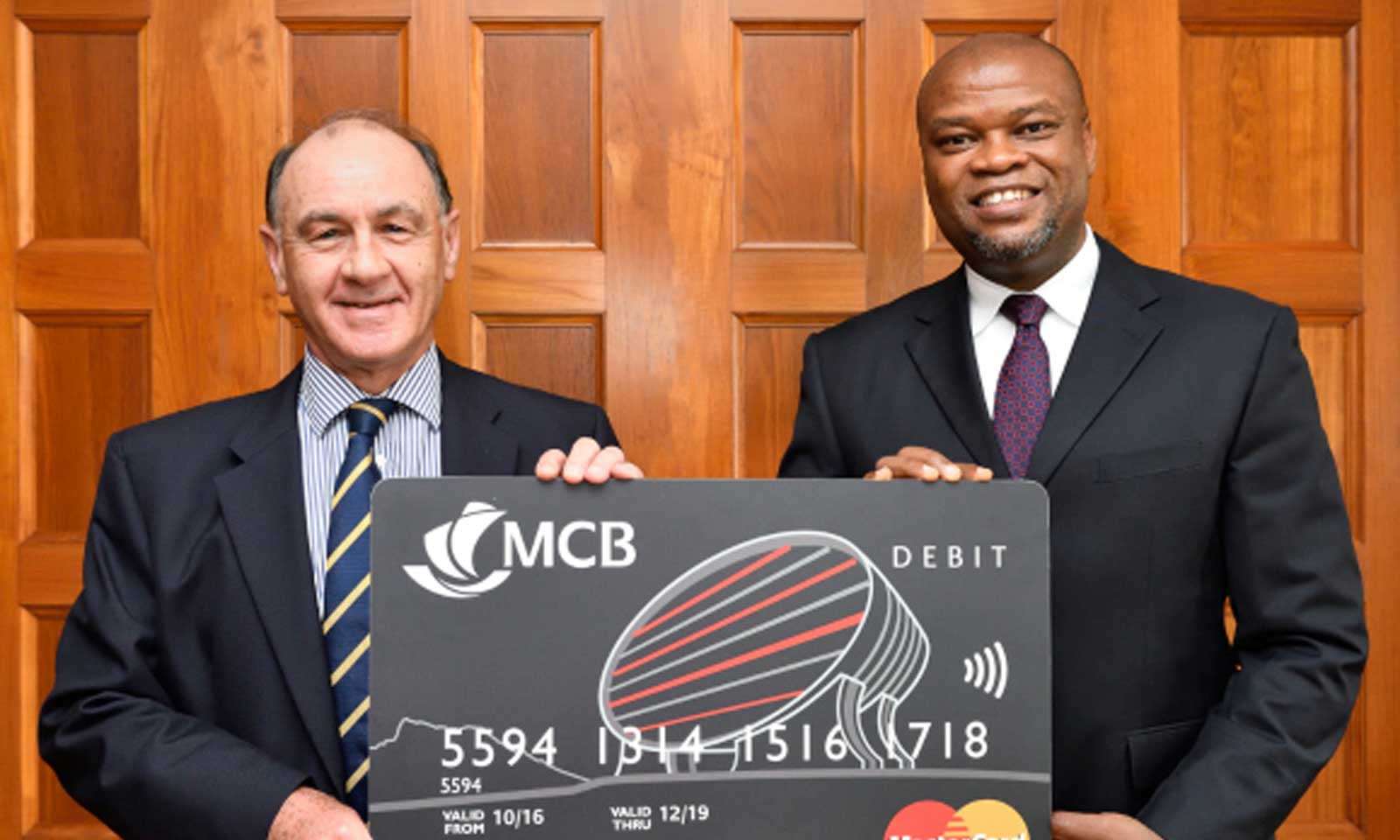 The 45 million euros raised by MCB Capital Markets will be used to finance the construction and development of five business hotels. These will be located in four West African countries. In addition, the Teyliom company will manage these business hotels. Noom, Seen and Yaas are the three brands under which they will be marketed. It is a high-end brand, a mid-range brand and a brand that intends to stand out in the budget hotel sector.

Within the next 10 years, the Teyliom Group aims to build a portfolio of quality business hotels in cities in Central and West Africa. In addition, the company aims to propel the Mangalis brands to the forefront of the hotel industry in Africa. According to Rony Lam, CEO of MCB Capital Markets, this is a historic transaction for Teyliom, one of the most active groups in West Africa. Furthermore, he believes that this €45 million fundraising represents the resilience, commitment and expertise of their team. He adds that this is a ” perfect example of what MCB aims to accomplish: helping clients achieve their goals in Africa.”

A new stage for the MCB group in the African zone

However, the project manager for MCB Capital Markets testifies that “this was a very difficult transaction to execute as it was conducted in several countries and involved a large number of institutional investors with rigorous due diligence procedures. “Nevertheless, MCB is firmly committed to deploying its balance sheet in both debt and equity to clients in Africa. Thus, according to Joel Lambert, ” this operation marks a new stage in its offer with the highlighting of its consulting activity in Africa.”

The CEO of Teyliom International Ltd, Yigo Thiam, said he was very happy with this success. He believes that this is an important step for the group, both in terms of the development of hotel projects and the partnership with key financial players such as SFC, DEG and CDC. He admits that the operation was difficult but rewarding, but with a positive result in the end. Founded in 2001, Teyliom International is a private West African conglomerate. It operates in six divisions, including telecommunications, banking, real estate, agribusiness and finance as well as renewable energy and hotels.

This subsidiary of the MCB Group is dedicated to investment banking and asset management. It offers a range of services from corporate finance advice to asset management, stockbroking, private equity, structured products and registrar services. Based in Mauritius, the team supports clients who wish to start or expand their operations in Africa. To do this, it helps them to develop solutions according to their financial and strategic objectives.