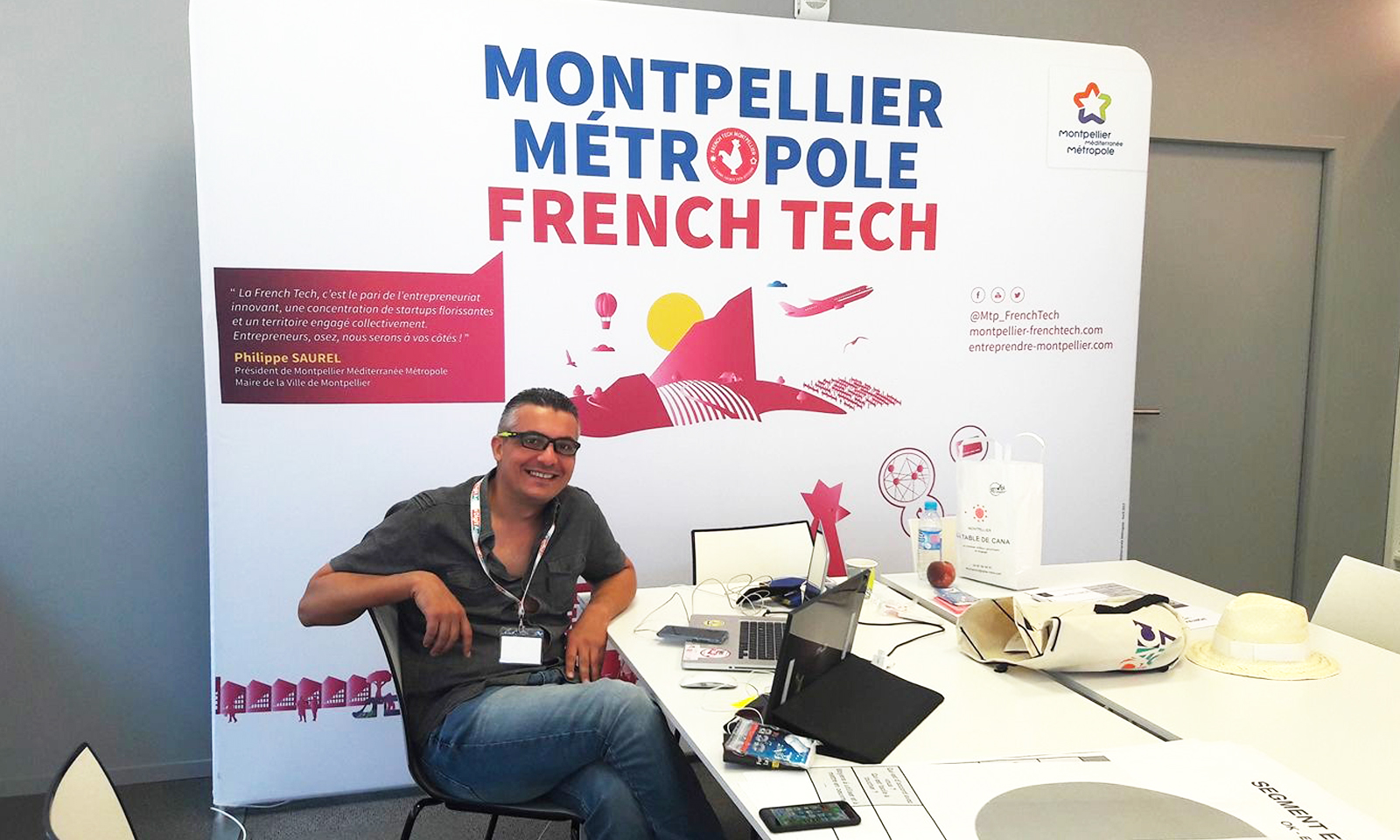 We met Fabien Degieux, a digital entrepreneur with eclectic projects in search of meaningful actions.

Hello Fabien, today you describe yourself as a digital entrepreneur. What path led you to this path?

The chance of meetings and more generally of life. I don’t have a background in computer development or even in business, management or anything that opens the doors to entrepreneurship. I just have a high school diploma and a lot of enthusiasm!

“Above all, I love to continually engage in new adventures, and the digital and innovation sector is where I get the most out of it.”

You are the co-creator and president of the webcup association since its creation in 2009. Can you explain to me what it is?

We are three entrepreneur friends who founded the association: Alan Chakri, Thomas Craipeau and myself. We first wanted to offer more visibility to web developers in Reunion through a fun and unique contest: Webcup – 24H to develop a website. We have federated about fifteen other colleagues around the project which has grown over the years to become an international competition present on the 7 islands of the Indian Ocean and giving rise to a final itinerant at the end of the year.

Then, in 2011, we wanted to bring to Reunion Island an event focused on entrepreneurship and innovation, and we asked Startupweekend to organize their event on the island, but with a unique feature at the time: to make it accessible to all Reunion Islanders with an entry ticket at €1, while everywhere else in the world the price can vary from about 30 euros to more than 150 euros for some places.

In 2015, we realized that we had contributed at our humble level to the emergence of a digital and innovation culture, but that there were few people trained to integrate the Reunionese startups of tomorrow. We therefore decided to also focus the association on training by creating the first coding workshops for young people on the island, from the age of 9, as well as implementing a University Diploma in partnership with the IUT de la Réunion and the University. Today, more than 250 young people from Reunion Island have been introduced to code, as well as no less than 40 senior citizens through introductory computer workshops on a touch pad.

There are many other events and actions throughout the year, such as the Junior Webcup in high schools, but if I had to summarize the Webcup association, I would say that it is an association that works like a startup. Today we have a team of 8 permanent staff members and we are constantly looking for new ways to promote the values of digital technology and entrepreneurship to all audiences. Besides, a lot of new things are going to happen soon…

You also created your startup, All Over App, which was among the winners of the “DigitAg Challenge” competition launched by the French Ministry of Agriculture. This competition rewards digital solutions for agriculture. Your mobile application “Eloléo” received the “Coup de Coeur” award, can you tell us about it?

The startup All Over App is very young, we created it with Thomas Craipeau, who is already my partner at Outremerveilles [ their website development company in Reunion Island specialized in local tourism]. Its goal is to develop mobile applications of ultra short circuit, in order to put in relation in any type of sector of activities sellers and buyers. A first application has been developed, Use By Now, which is dedicated to the fight against waste and the reduction of waste by allowing any type of merchant whose products will have to be thrown away (expiration date, hygiene or other) to be able to sell them quickly on the application to people nearby. Use By Now is currently being tested with partner retailers. 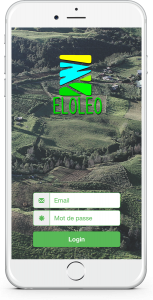 At the same time, All Over App is working on other application projects, and when Qualitropic launched a call for projects in Reunion Island to participate in the national DigitAG Challenge competition, we decided to propose a second application that we had in the pipeline: Eloléo, which is an application for networking in an ultra-short circuit between farmers and consumers. Indeed, the project seduced a first jury in Reunion Island which allowed us to represent the island in the national competition and to win a prize in front of a second jury and in front of 11 other French startups. 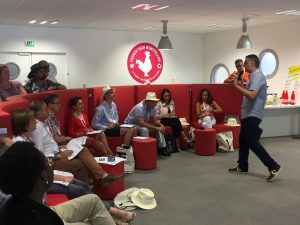 What are the differentiating elements of your project compared to other existing solutions?

Today, the short circuit in agriculture is mainly based on fruit and vegetable baskets, such as those offered by the Beehive or the AMAP. 42% of French people have tried them, but few have actually used them on a regular basis for a number of reasons, mainly logistical.

“We want to digitalize this operation as much as possible to bring it more flexibility, and above all to highlight the products and producers behind it by offering them a tool for their own communication. Hence this notion of ultra short circuit specific to our startup All Over App.”

You attach great importance to your projects having a social, environmental and solidarity impact. Do you think that digital technologies are the solution to the problems of sustainable development?

If there is one thing I’ve learned in the 10 years I’ve been working in the digital industry, whether through the Webcup or Outremerveilles, it’s that digital cannot do without the human being, who must remain the center of it, the main subject to be satisfied. With Outremerveilles, we have helped to bring together thousands of tourists and Réunionese, and with the Webcup we have the opportunity to mix all sectors of activity around digital innovation.

“This notion of exchange and encounter is the key piece of All Over App, which we could sum up as our phygital hyphen: fostering physical encounters through digital.”

Afterwards, as far as sustainable development is concerned, we are simply much more motivated on this type of project, like any other entrepreneur who is even slightly “human”. Besides, I don’t think that digital is the solution to sustainable development, but rather the men and women behind it, this new generation of start-ups from all over the world. Fabulous initiatives are springing up all over the place, especially in Africa. We would simply like to make a contribution to building a circular economy on a global scale.