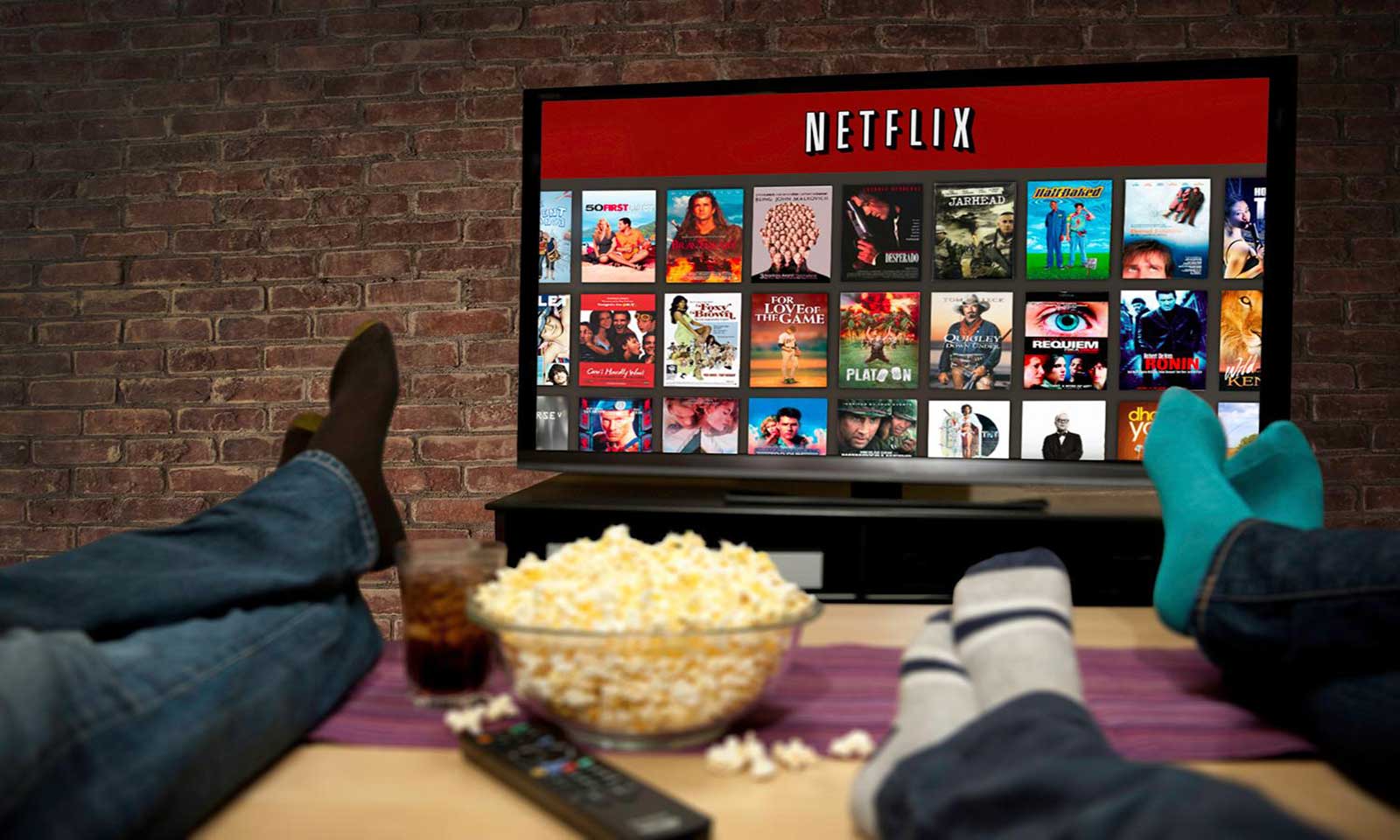 So here is a news that will delight many movie lovers and seriatists of which I am proudly part! The famous streaming platform Netflix now allows you to download a selection of films and series via smartphone for offline viewing.

Netflix’s evolution has been impressive to say the least in recent years, and it’s only natural that the streaming service chooses to take the next step. By doing so, the platform is demonstrating its ambition to become the leading provider of home entertainment. Until now, you had to be connected to the internet to watch the content offered by Netflix, however, the streaming service has decided to offer us a little something for the holidays: an option to download a large selection of movies and TV series. Subscribers can now enjoy the available content, while remaining offline. The lack of offline viewing has been one of the (few) major drawbacks of Netflix until now, which had to compete with Amazon Prime and YouTube Red on that ground! 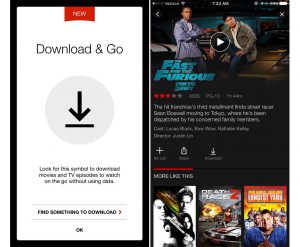 Netflix, where you want, when you want!

Many of us in Mauritius are now fans of films and series of all kinds to end an evening well. For this, nothing better than streaming, which is very (very) important to us. We can finally watch movies from Netflix anywhere, at the grandparents’ house, in a waiting room, on the bus or why not, in the playground… Today, the streaming platform offers Netflix signature content (Stranger Things, The Crown, Narcos, Orange is the New Black, etc.). Have you been dreaming of being able to dive into the world of Breaking Bad or Mad Men at your leisure? Netflix did it! For the younger ones, bet on Paddington, the Minions or even Kung Fu Panda 3. Dear parents, you are going to make a very good deal! Nostalgic moviegoers will be able to re-watch Boyhood, Pulp Fiction, Nightcrawler, Hot Fuzz, to name a few. Netflix will certainly continue to expand its downloadable content over time. 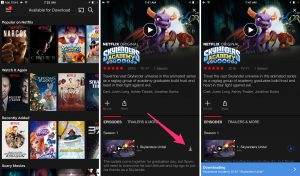 Okay, but how does it work?

Start by updating your Netflix app on Android or iOS, allowing the download button to appear. It will be next to the play button, for content that allows it. This update will allow you to download the movie or series you want to watch later, without having to connect to the internet. There are two options for quality: “Standard” and “Higher”. The “Standard” version has a slightly lower video resolution (see 360p or 480p), which requires less storage space and takes less time to download. A “Higher” version, you guessed it, is a higher video resolution (see 720p) a little more greedy in storage space, a little longer to download. 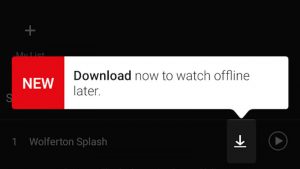 Netflix and its domination of the streaming world

One thing is for sure, this is a pretty huge move for Netflix. The platform finally allows its subscribers to download/save movies that they will watch, without having to be connected to the internet. In fact, it has made great strides since launching its original programming with House of Cards. On the other hand, this has allowed Netflix to release its own feature films, such as ARQ, The Siege of Jadotville, the highly anticipated “Spectral”, and not to mention the Marvel series; Daredevil, Luke Cage, Iron Fist and The Defenders in 2017.

So yes, this is probably one of the next steps on the road to Netflix’s global domination. The only thing that seems to be slowing the platform down is probably its library of old movies, nevertheless, Netflix has started to drop some of its licenses in favor of original content, and that’s good for us!