The kick-off for the second edition of the Junior Webcup was held on Saturday, December 3, 2016. The event took place during the 8th Regional Education Fair at the Saint-Denis Exhibition Centre.

15 teams from 15 schools competed in this 2016 edition. Six of them were chosen, and here is what we had to remember.

The winners in the middle school category are: 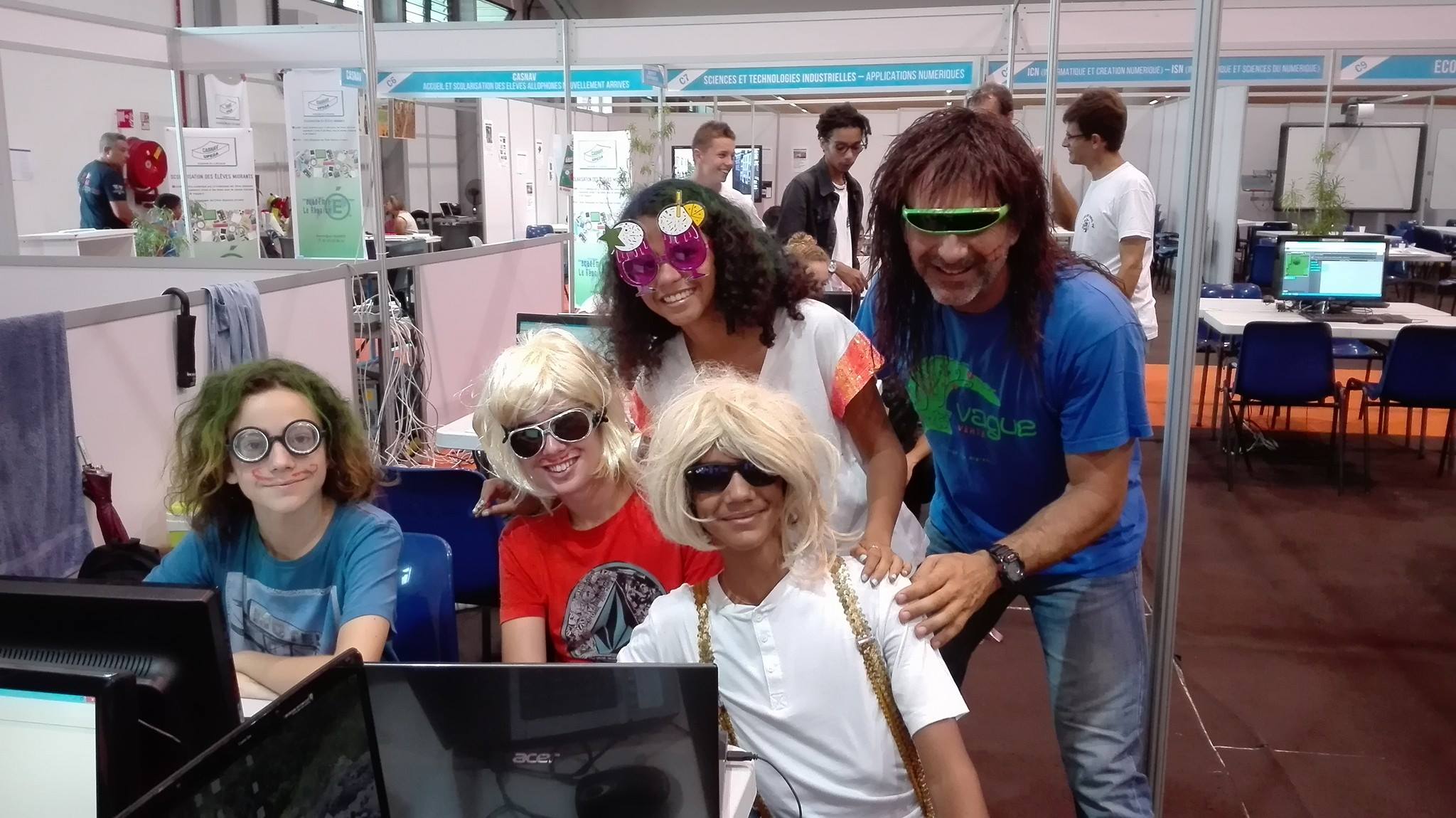 The other competitors are 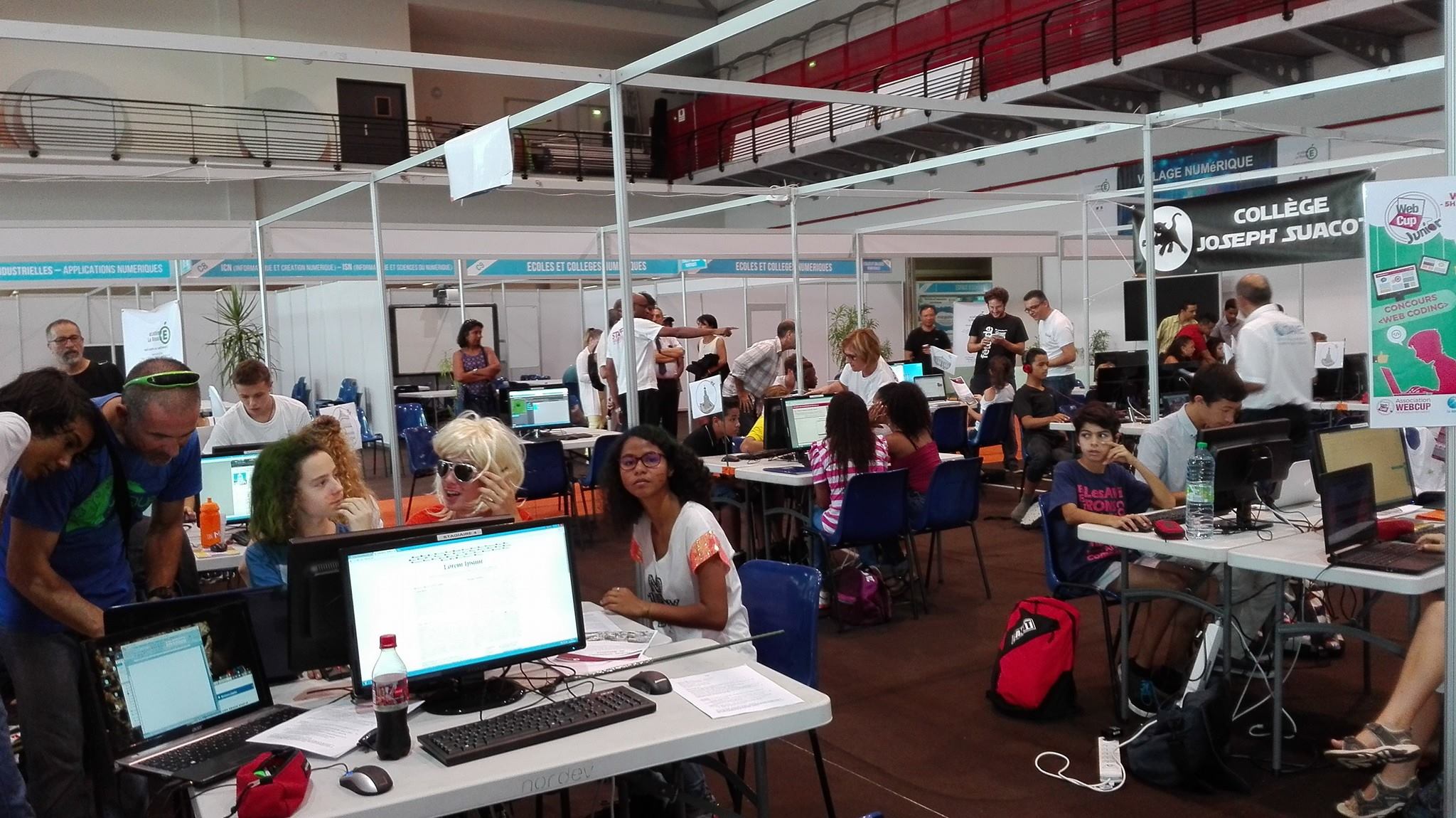 The subject of this 2016 edition

The young developers had to use their creativity for the following topic: a big international contest is launched to rank the three most beautiful of the 7 wonders of the world.

Kheops asks your agency to create the most beautiful website presenting its fabulous pyramid in order to seduce the jury and win the first place. 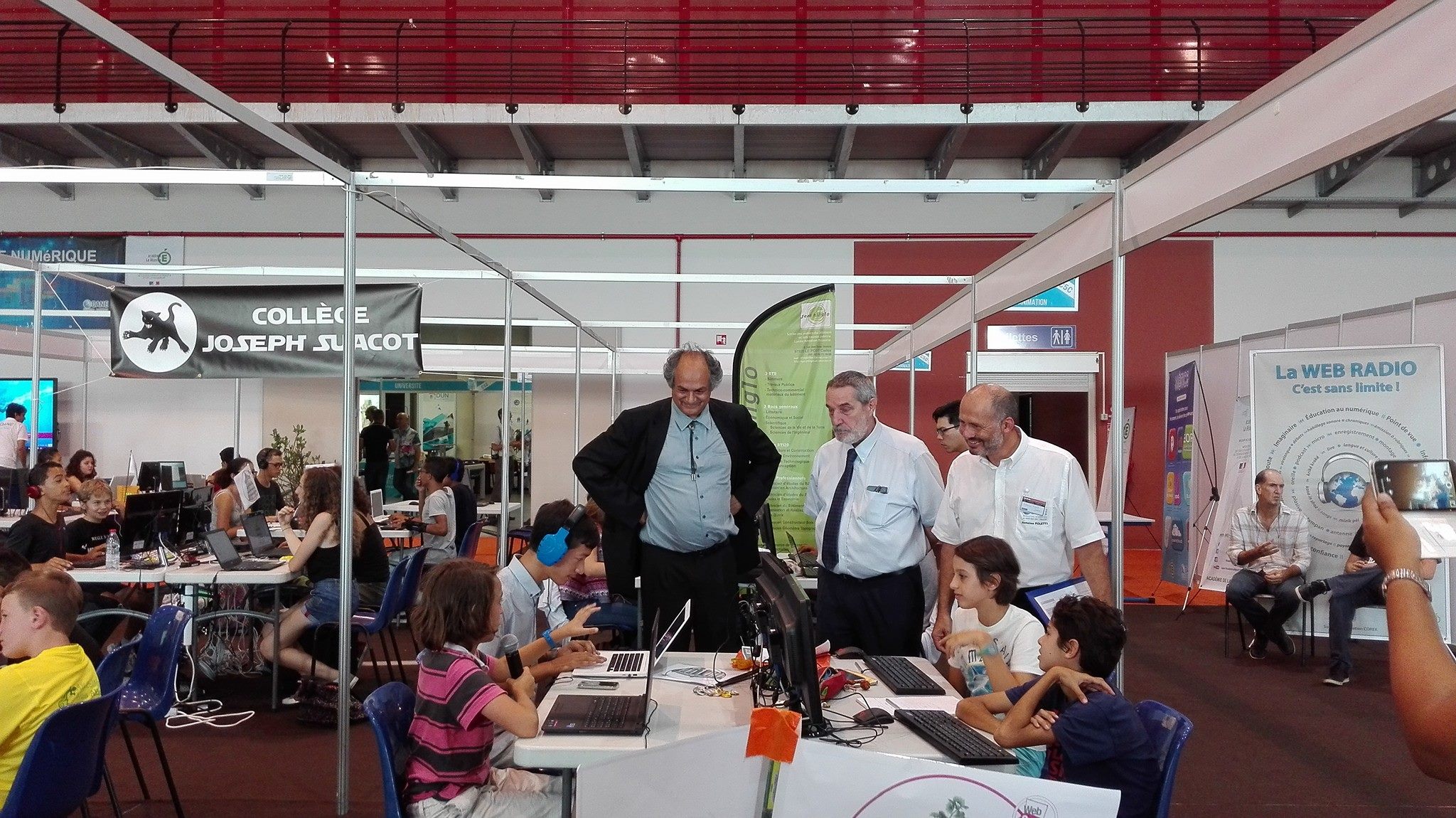 Preparing our young people for a future profession

Nowadays, the technology sector is a major contributor to our economy and learning the basics of computer language is becoming a must. After French and mathematics, computer programming, also known as “coding”, is the new subject to teach to children.

Code has become a global and unifying movement, programming allows students to acquire vocabulary, better understand the syntax of the language and develop their logic.

While waiting for the next edition, we say a big congratulations to all the budding coders!