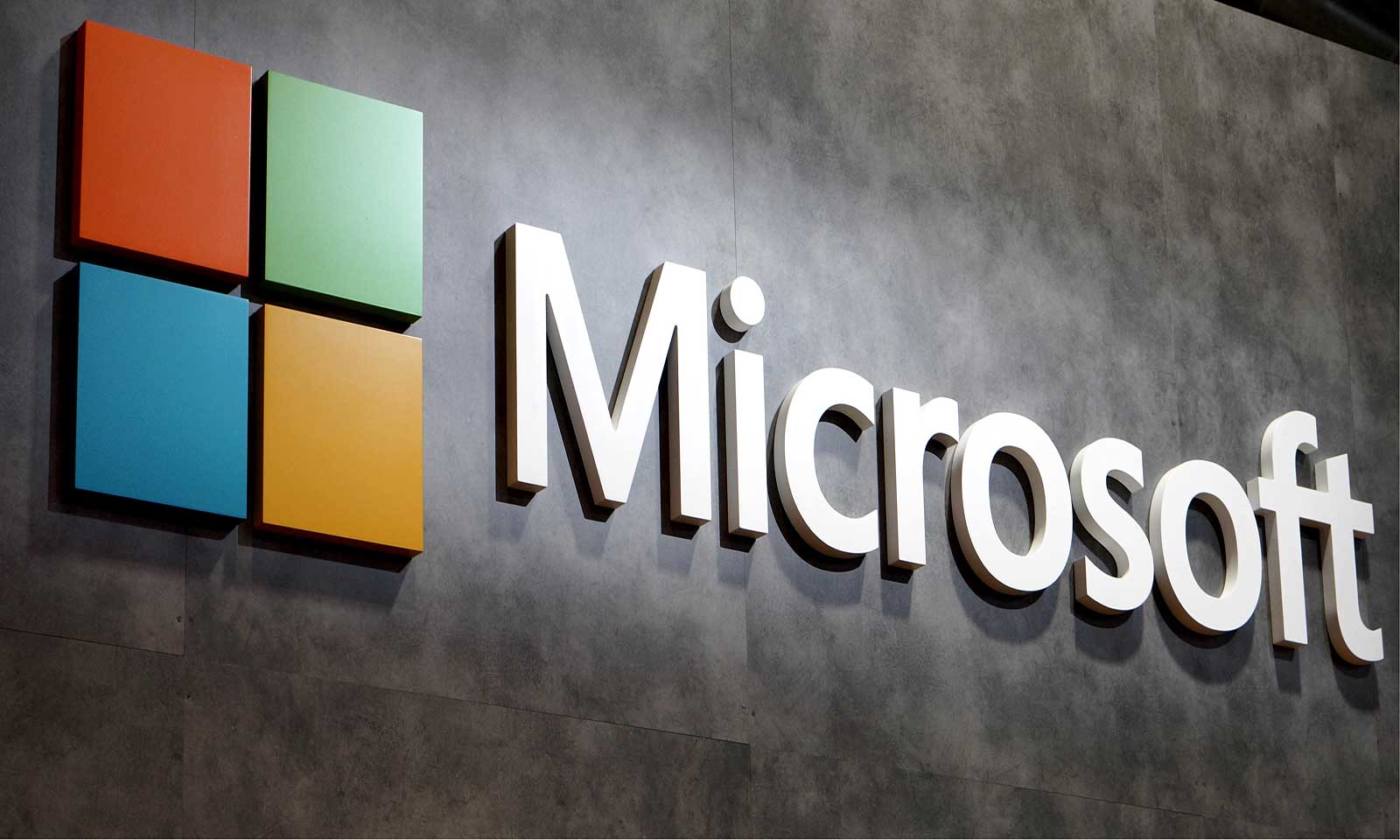 This March 1, 2017 is all about new things for Microsoft. Indeed, the American firm has announced the appointment and arrival of its new director, Samer Abou Ltaief, for the Middle East and Africa region. He joined Microsoft in 2004 and has held a number of positions, including Regional Director of the Enterprise and Partner Group, Middle East and Africa. Most recently, he served as Regional General Manager for Microsoft Gulf.

In his previous positions, Ltaief worked closely with governments and citizens. This association has made several innovations possible, enabled changes in the education sector and stimulated the growth of SMEs, with the aim of improving the competitiveness and modernization of the MOA region.

Samer Abou Ltaief has played an important role in Mircosoft’s development in the region, and has been responsible for expanding the company’s network to include over 1,000 new distribution partners. 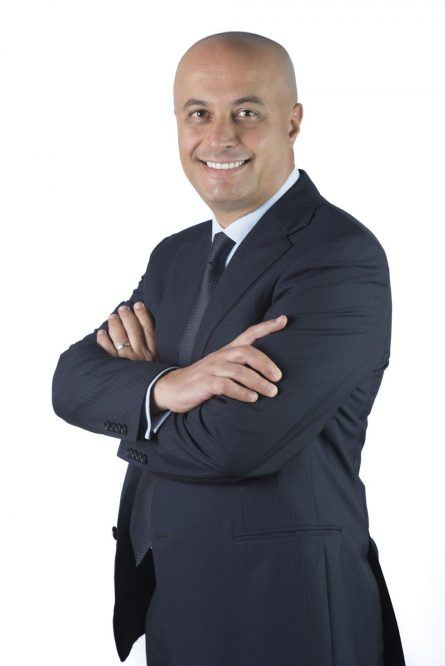 The Middle East and Africa region, a growing potential

“MOA has tremendous potential. The region’s great diversity, coupled with its rapidly growing youth population and innovative spirit, opens up invaluable opportunities,” says Samer Abou Ltaief. Microsoft’s goal for MOA is to help the economic and social growth of this region.

“At Microsoft, we have an important role to play, not only through the innovative technology we bring to the market, but also through our presence in the region, our focus on developing local talent, and our deep commitment to the communities where we operate,” he added.

As head of Microsoft MOA, Samer Abou Ltaief will have several important tasks to perform for governments, enterprises and SMEs. His role within Microsoft in the MOA region will be critical to local priorities: business transformation, and the impact on companies are among them.

Samer Abou Ltaief will be in Dubai, one of Microsoft’s largest hubs in the region. He will succeed Ali Faramawy, who has been appointed director of the Emerging Markets Digital Transformation Organization, based at Microsoft. 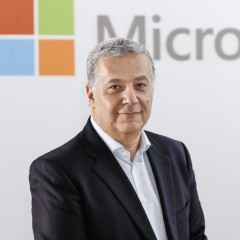 This reshuffle at Microsoft puts the emphasis on building capacity in emerging markets. The goal is to encourage the adoption of cloud technologies, and sustainable growth. Modernizing, innovating, and building cloud capabilities are among Microsoft’s key objectives.