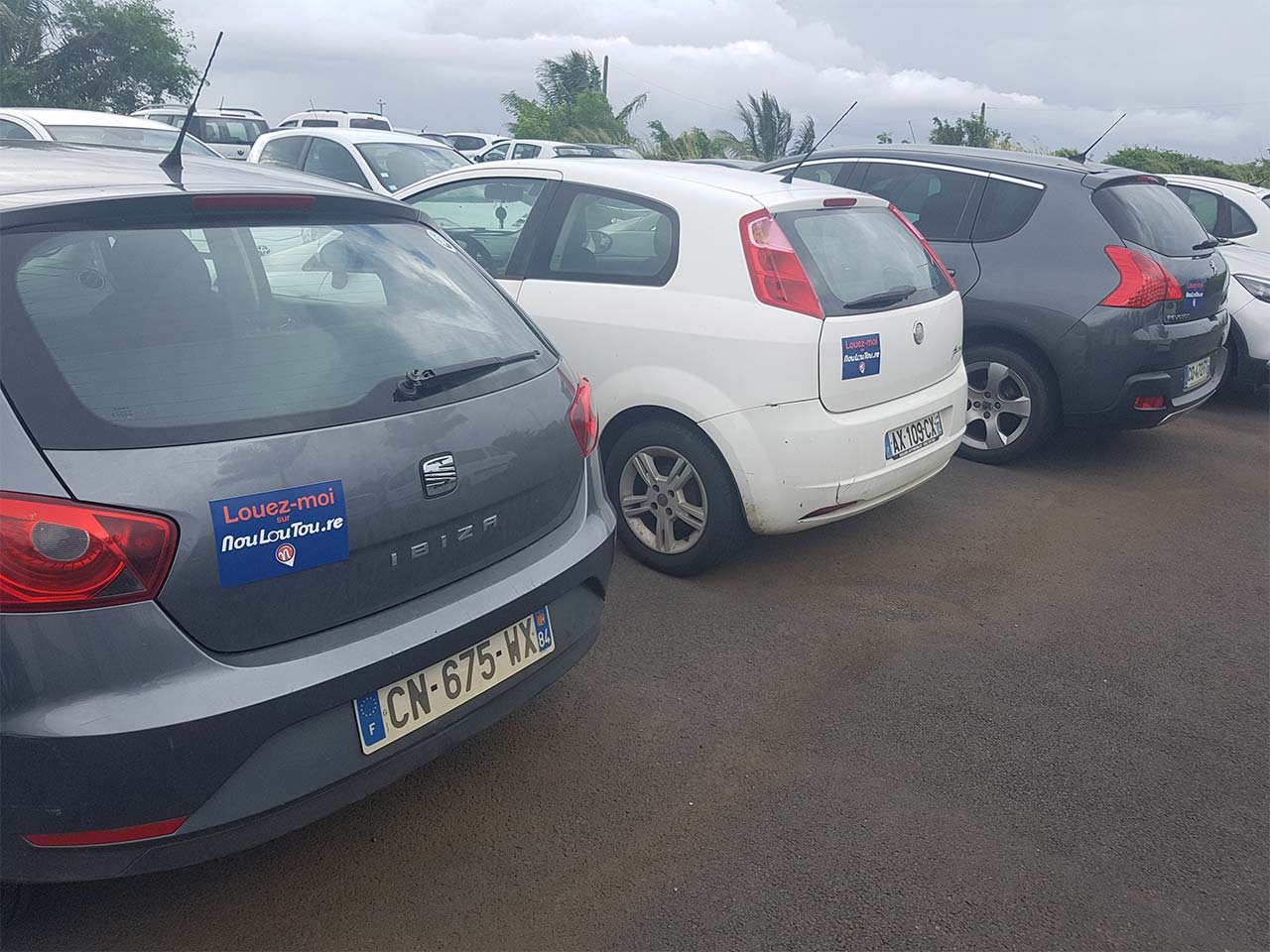 Nouloutou, a rental website from Reunion Island, is entering a new phase of its development. The company has just signed a partnership with TravelCar, the leading French car-sharing company.

Last December, our article entitled ” Nouloutou: the start-up that makes you earn money with a car park! ” profiled this start-up, the first to launch a car park near the airport while making money for its customers. Nouloutou, which specialises in car rental, accommodation and leisure equipment between individuals, is stepping up its development by signing a partnership with the leading car-sharing company in France, TravelCar.

Thanks to this partnership with Travelcar, present in more than 70 countries, Nouloutou now benefits from the referencing of its car park on the websites of the airline companies Corsair and Air Austral. The Reunionese start-up will also have access to TravelCar users…more than a million people worldwide. 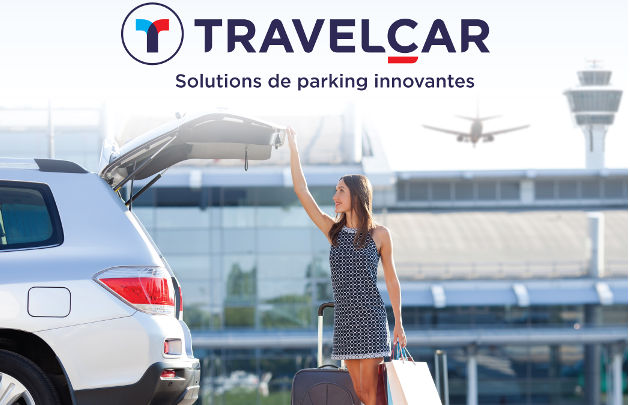 Created at the end of 2016, the Reunionese platform Nouloutou allows individuals and rental professionals to rent and/or put up for rent the most varied objects. And for the past few months, Nouloutou has been growing by an average of 50% per month! Excellent results boosted at the end of 2017 by the opening of a 300-space car park in the heights of Sainte-Marie, allowing the platform’s members to rent their vehicles during their stay outside the department.

The results will soar with this new partnership, thanks to which Nouloutou will consolidate its position as leader in car rental between individuals in Reunion Island and Travelcar will finally have the opportunity to develop on the territory of Reunion Island. Better still, the metropolitan company will benefit from the support of a partner with excellent knowledge of the local market. From now on, any individual wishing to rent a vehicle in Reunion Island via TravelCar will contact a Nouloutou member.

The collaborative economy, a concept that is becoming more and more attractive

By offering individuals and professionals the opportunity to rent and/or lease various objects, Nouloutou invites Reunion Island into the era of the collaborative economy. This article, ” Nouloutou : the rental service between individuals ! ” will tell you more about the company’s offerings.

It must be said that this system makes it possible to alleviate the costs related to the ownership of a vehicle whereas the needs for car rental are constantly increasing. This is directly related to the recovery of the tourism sector, which totaled over half a million visitors in 2017 alone.

With its 10,000 registered users in less than 18 months, Nouloutou intends to develop other niches in the private rental sector, particularly accommodation and more specifically seasonal rentals. The platform currently has 500 to 600 daily connections and has received excellent feedback, with 250,000 euros paid out to owners since its launch, which suggests interesting growth prospects.

Finally, the Reunion-based company is planning to raise funds during the year in order to increase its position in its three current areas (parking, car rental, accommodation rental) and to expand into other territories.