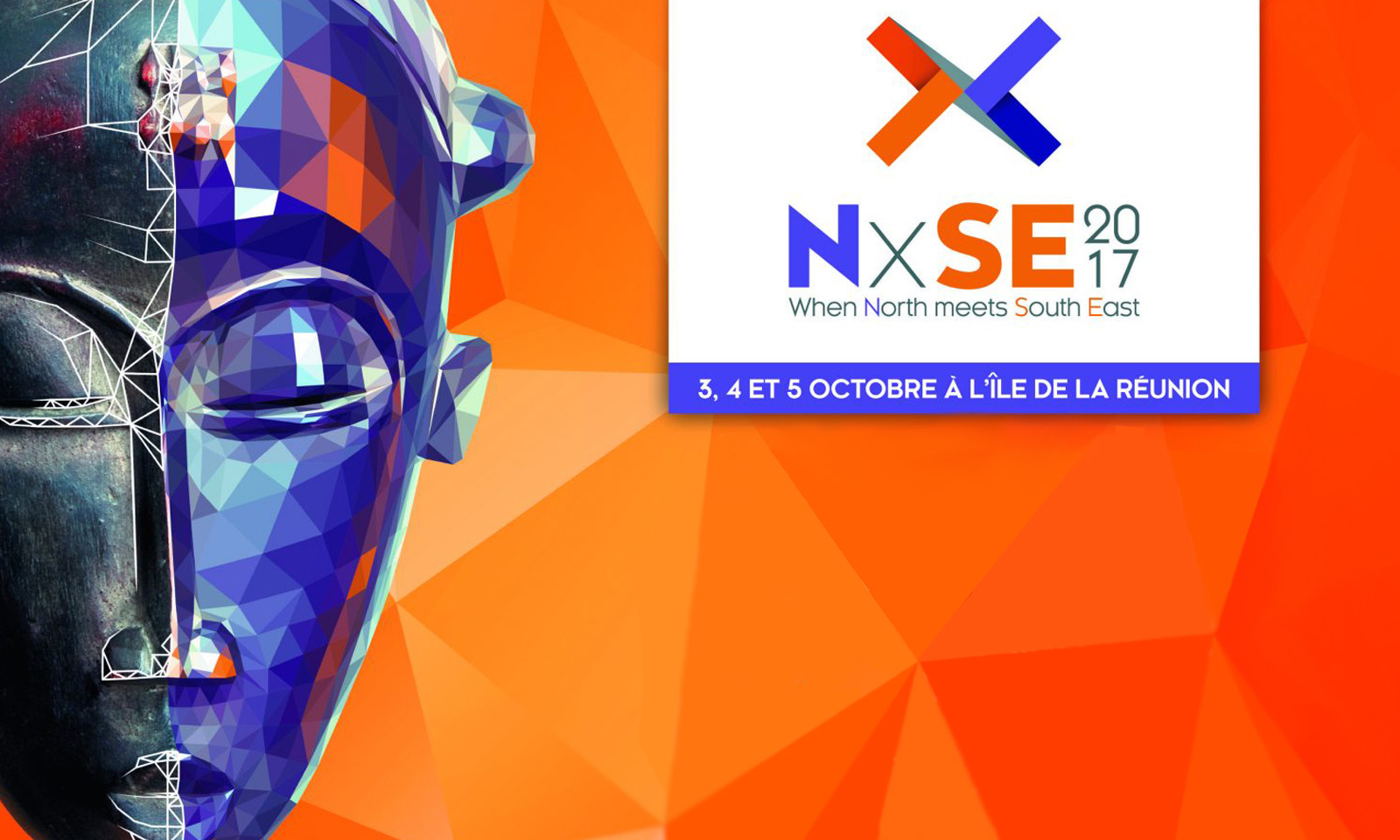 The tech events follow one another but do not resemble one another in the Indian Ocean. This time, for its second edition, it is the NxSE Forum [Nexi] which gives you an appointment in Reunion, on October 3rd, 4th and 5th.

NxSE, the crossroads between Africa, Europe and France

400 participants, 3 days of forum, 60 foreign companies present, more than 20 conferences and 2 exclusive evenings, this is what the NxSE 2017 has in store for us. An event that is the reference on the island of Reunion where the North and the South-East meet. Organized by Digital Réunion, the objective is to do better than the last edition. At the end of this one, three companies had indeed settled on the French island. On the menu of this second edition, we find the markets and challenges of Digital Health, the industry of the future, the cities and buildings of tomorrow, the connected tourist and connected agriculture. These are real issues for Reunion Island but also for the African countries that will participate in this forum. 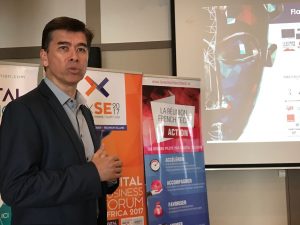 Since 1997, Digital Réunion has been the association of digital professionals on the island. This one works for the development of the sector on the island. They are also assisted by other professional associations such as the construction industry (FRBTP) or the Tourism Club of Reunion Island. In addition to the local French Tech, we will also find the Cape Town and Abidjan French Tech, as well as the Ocean Tech labelled “French Tech Ecosystem”.

An event not to be missed

Taking place at the Mercure Créolia Hotel in Saint-Denis, the NxSE forum addresses a theme dear to the hearts of Réunionese entrepreneurs: digital technology. The sector is very important on the island with a turnover of 1.4 billion euros and 250 companies created in the digital sector in the last three years. With this forum, where the exchanges exploit all the possible forms, it is also particular side events to which we will be entitled. The 2017 version thus innovates with a: a “Digital Health Datathon”, a “Best Idea pitch” and finally an “Industry Bar Camp”.

Equally innovative is the presence of more than 70 speakers from all walks of life in Africa and elsewhere. Among them, the star of the forum will certainly be Alan Knott Craig. Alan Knott is a renowned South African entrepreneur who has won several international awards. The World Economic Forum, Forbes, the Choiseul Africa 2014 ranking and ITWeb have long since spotted this promising young technology entrepreneur.

Other speakers of the same stature will also be present during these days. Florence Toffa, founder of mCare Africa, will be present. Through her company, she uses technology to help women and children with their health. Ange Frederick Balm has developed LIFI in Ivory Coast through his company LIFI-LED Ivory Coast. LIFI or light-fidelity allows wireless communication through the use of visible light. Or others like the Tunisian Amine Chouaieb, the Frenchman Christophe Viarnaud who founded Methys and even the founder of ICT.io, Vincent Pollet based in Mauritius. 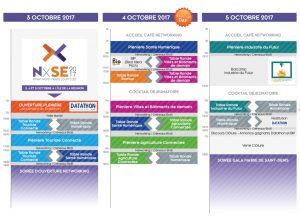