As part of the “Zazavavy e-anatra” project, which will have the main objective of empowering and strengthening the capacity of young girls who are victims of physical and/or moral abuse, the Junior Chamber International of Antananarivo (JCI), in collaboration with Orange Solidarity Madagascar, inaugurated on Wednesday, December 7, 2016, a new digital house for women.

This house, like all the previous ones, is equipped with computer equipment and various educational resources, made available to women and girls for their development. The training provided by the association “Women In Tech Madagascar” aims to promote women’s access to the IT sector. On the other hand, the digital house allows girls and women to benefit from a chance to build and develop their home economy, through literacy, basic business management, office automation, software practice, to name a few. 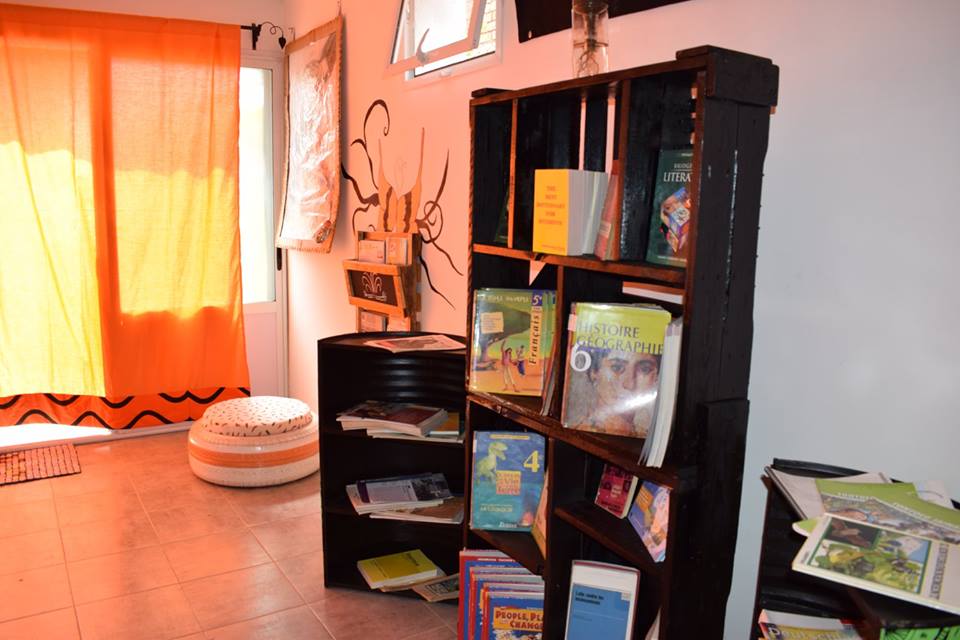 As part of its solidarity and responsibility actions, Orange Solidarité Madagascar aims to promote equal opportunities for all and the autonomy of women. To this end, the association has set up various programs such as “Digital Education”, “Digital Schools”, “Fablab Solidaires”, and “Digital Houses for Women”. 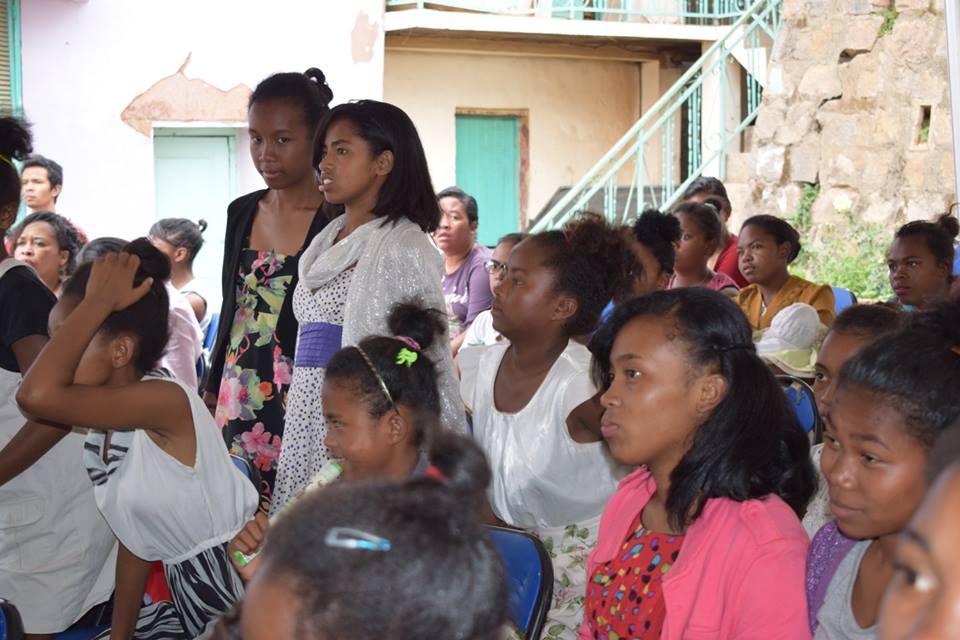 The objective of this program

The aim of the “Digital Houses for Women” programme is to promote the integration of women by giving them the opportunity to familiarise themselves with digital tools and basic software.

Through this program, the Foundation and Orange Solidarity Madagascar are actively involved in raising awareness of new digital practices. The Digital House allows women to have at their fingertips the necessary resources to guarantee their autonomy in terms of literacy, home economics training or access to information. This will pave the way for innovative and free learning that will have a positive effect on the families and lives of these women. 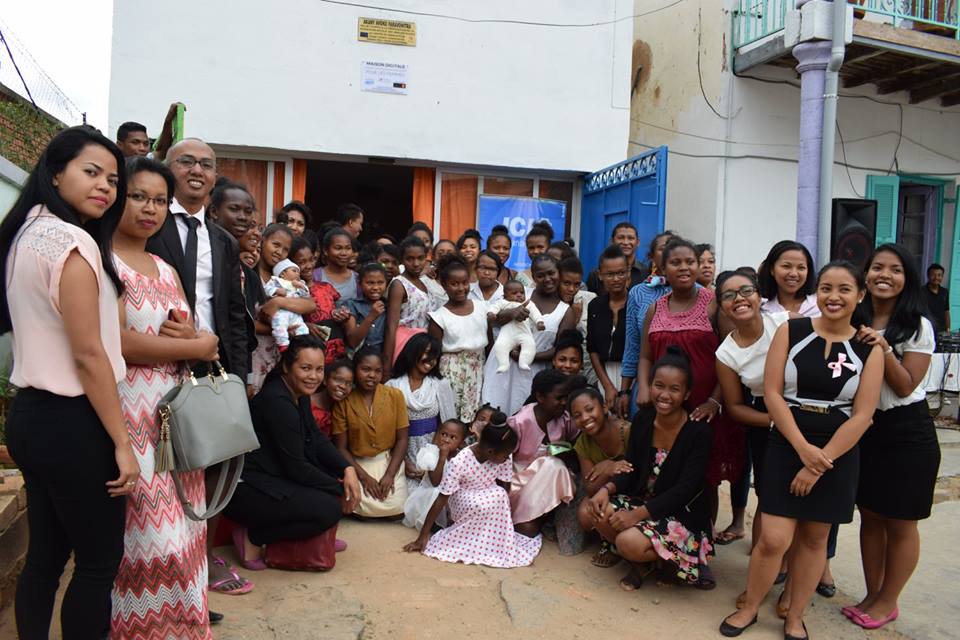 Orange Solidarité Madagascar has always made girls’ schooling and women’s training its main focus. Its main objective is to empower women and transform them into true actors of development. 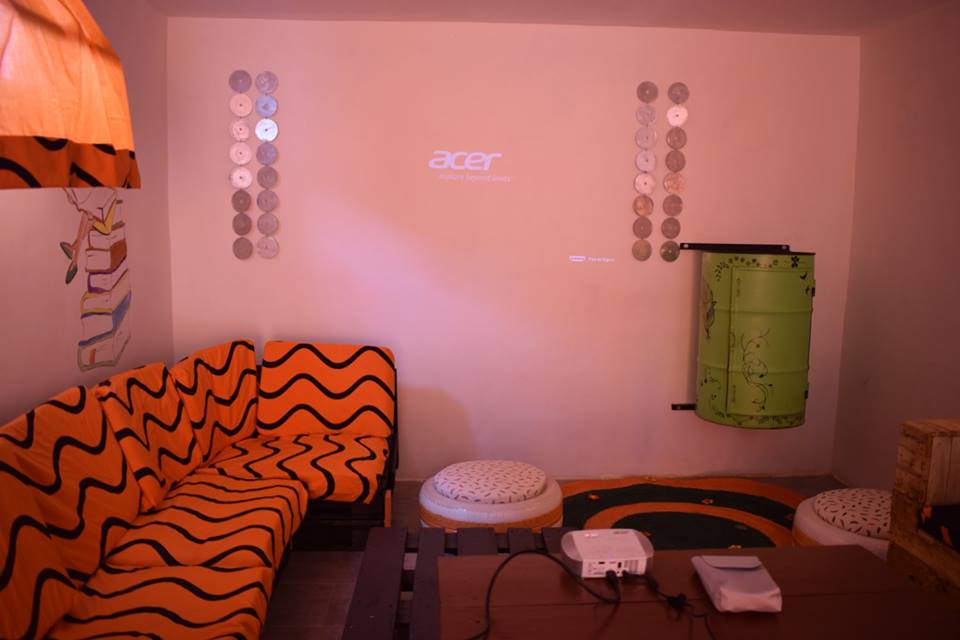