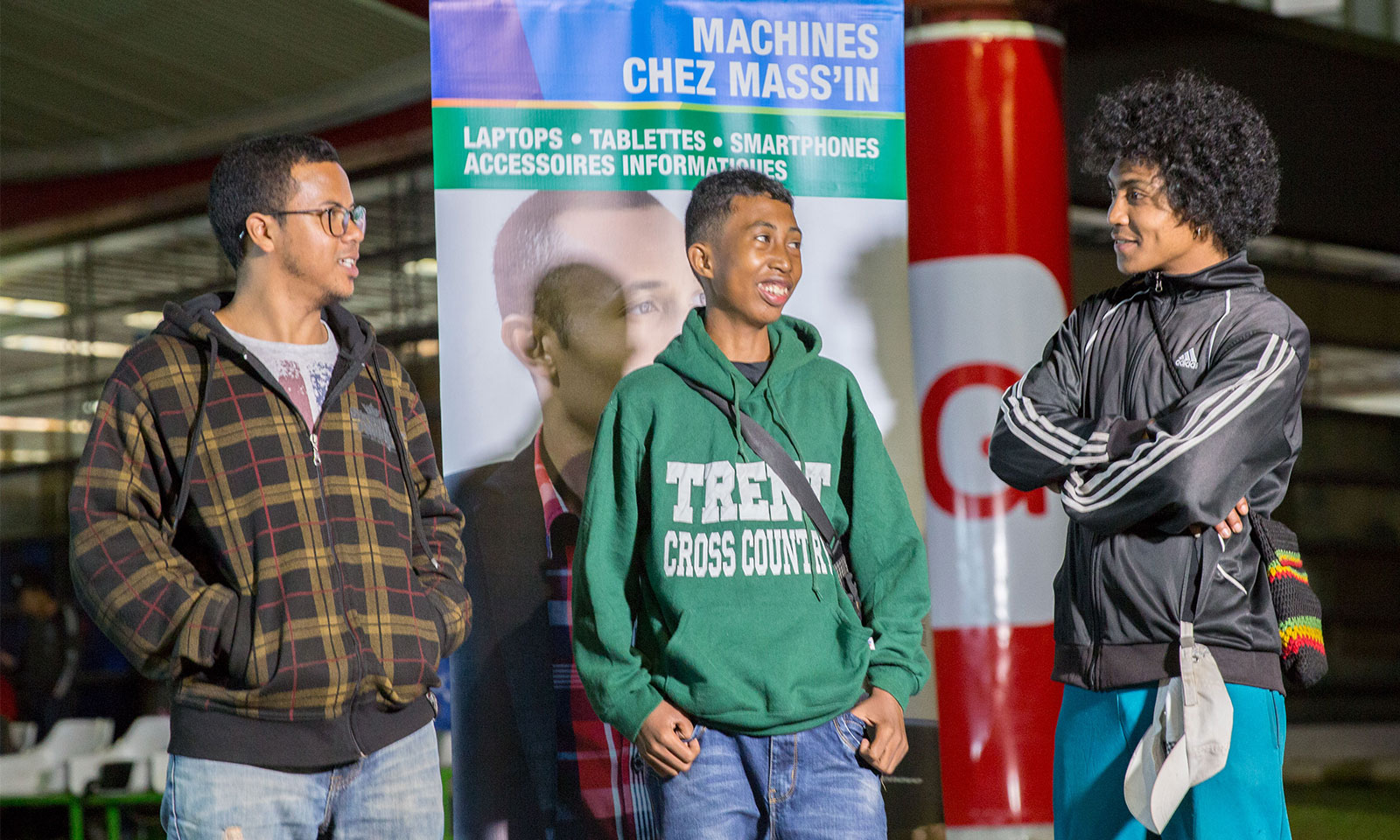 On December 5th and 6th, three Malagasy gamers will represent the Big Island in Dakar, Senegal. They will be there as part of the final of the Orange E-sport continental competition. This gathering will see the participation of more than 50 players, coming from 11 countries.

It is thus on Wednesday 5 and Thursday, December 6, in Dakar, Senegal that three Malagasy gamers will honor the country. Ranto Manoro Ratsimiliavahoaka (Big_Tom_2138) will face his opponents in the Street Fighter category. For his part, Mamitiana Michel Rakotoarison (Gogo), will play in the category Asphalt. Then there is Mamitiana Herilanto Ralainaivo (Rayan), who we will find in the PES 2019 category.

These three players will represent the Big Island at the grand finale of Dakar Digital Show. The event will bring together more than 50 players from 11 countries where Orange is present on the continent. This must-attend event for gaming enthusiasts combines conferences and demonstrations with various players. These include content publishers, developers, media groups, social media players, investors, project holders, startups.

The aim of this event is to develop a B2B meeting platform. Indeed, the Orange E-sport Experience aims to provide a context of exchange for professionals in the sector. It also wishes to bring together actors in Digital and Content from Africa and around the world. Indeed, Orange wishes to make this competition a reference of E-sport in Africa, thus revealing the best continental players.

Popularize the practice of Malagasy gaming

In Madagascar, the operator collaborates with the e-Sport Mada association, as well as influencers, start-ups and web players specializing in e-sports. To date, Orange is the most involved operator on the Malagasy E-sport scene. The company is thus actively contributing to popularizing the practice and structuring the ecosystem.

Orange Madagascar is going even further in the field of gaming by supporting players in the sector such as the start-up Lomay, which has developed 100% Malagasy games such as “Gazkar” and “Dahalo”. Orange also works closely with the e-Sport Mada association. In addition, the company counts influencers, start-ups and web actors specialized in E-Sports among its relations. The aim is to better support the community and explore this field of innovation at the crossroads of games, video content and media.

E-sport, a developing sector on the Big Island

Although little known a few years ago, E-sports has become a mainstream entertainment with a large audience. The most popular games in Madagascar are FIFA and PES, as well as shooting games like Call of Duty and Battlefield. However, in order to be able to play it according to the standards and enjoy it well, gamers need the best possible network, not to mention an optimal connection. 2017 was thankfully the year of 4G in Madagascar. ISPs (Internet Service Providers) are working hard to roll out 4G connection across the country. This has contributed to the happiness of gamers, of course.