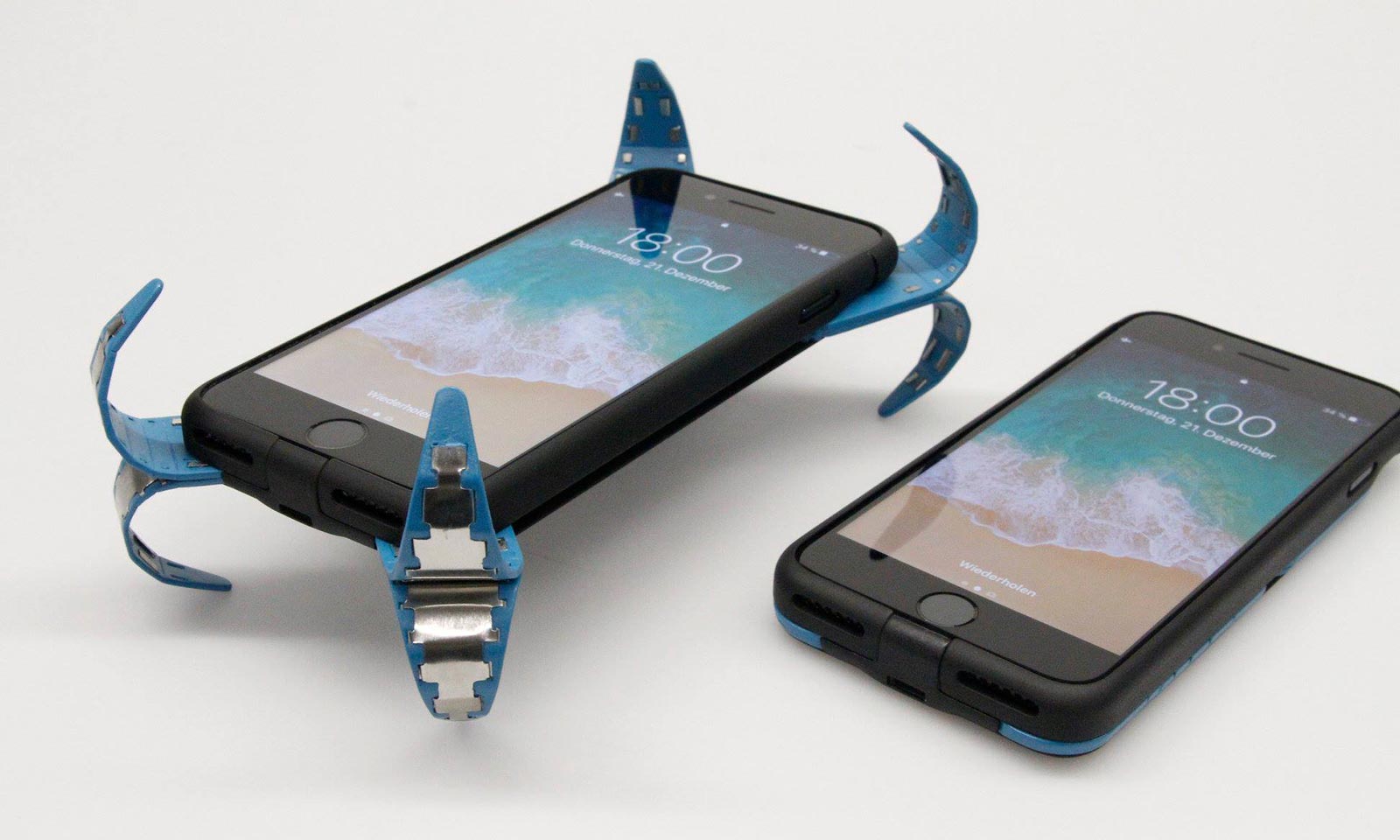 Are you one of those people who often drop their phone? A young German’s invention should interest you: Philip Frenzel has developed a shell that turns into an “airbag” to protect your mobile phones! This student has also filed a patent with the aim of marketing his creation!

In a hyper-connected world, the smartphone is surely the most used device. This “little” gadget, which we keep preciously for fear of losing it, accompanies us everywhere! As for protection, we often put the package: “screen protector”, additional silicone shell, etc. Unfortunately, they are sometimes insufficient… A small clumsy gesture and the smartphone is on the ground, the screen cracked or even broken! 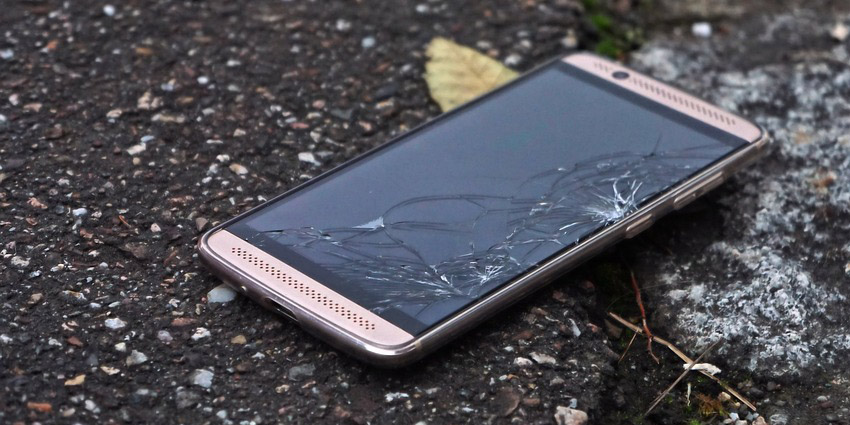 What if there was finally a practical, effective solution that really worked? Indeed, Philip Frenzel, a German student at the University of Aalen, has developed a shell that acts as an airbag for the phone.

Judging the current protective shells to be too thick and ineffective, he has developed a simple protection, consisting of a shell and sensors. These activate small lugs on the sides when they detect that the device is in free fall.

How does this phone airbag work?

The principle of this smartphone “airbag” is almost identical to that of a car. The one in a car is triggered by a collision or violent impact. Philip Frenzel’s version feels the friction of the air during a fall and deploys the lugs to absorb the impact.

Eight slats made of metal and plastic are housed behind this 2.0 shell. As mentioned above, these slats deploy when a fall is detected by the sensors. When extended, they form small curved legs that prevent the smartphone from touching the ground. The screen is thus preserved, much more so than with a classic shell. 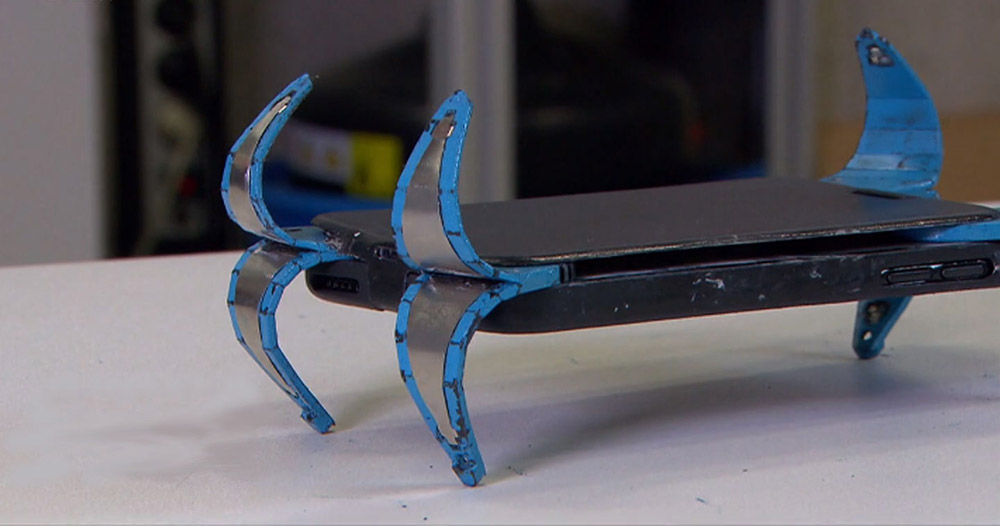 A simple, but very practical protection! However, it is necessary to ensure that the sensors are well calibrated, to prevent any untimely triggering in the pocket when you sit down, or in your bag thrown on the car seat, for example.

A commercialization in sight!

This invention should not remain at the prototype stage for long! As proof, it allowed Philip to be honored by the German Society of Mechatronics. According to the latest information, the hull should be commercialized in the short term, once the agreement is obtained. To get it right, the young student filed a patent for it.

Like most projects, this one will certainly benefit from a crowdfunding campaign to set up. Let’s wait and see what happens!