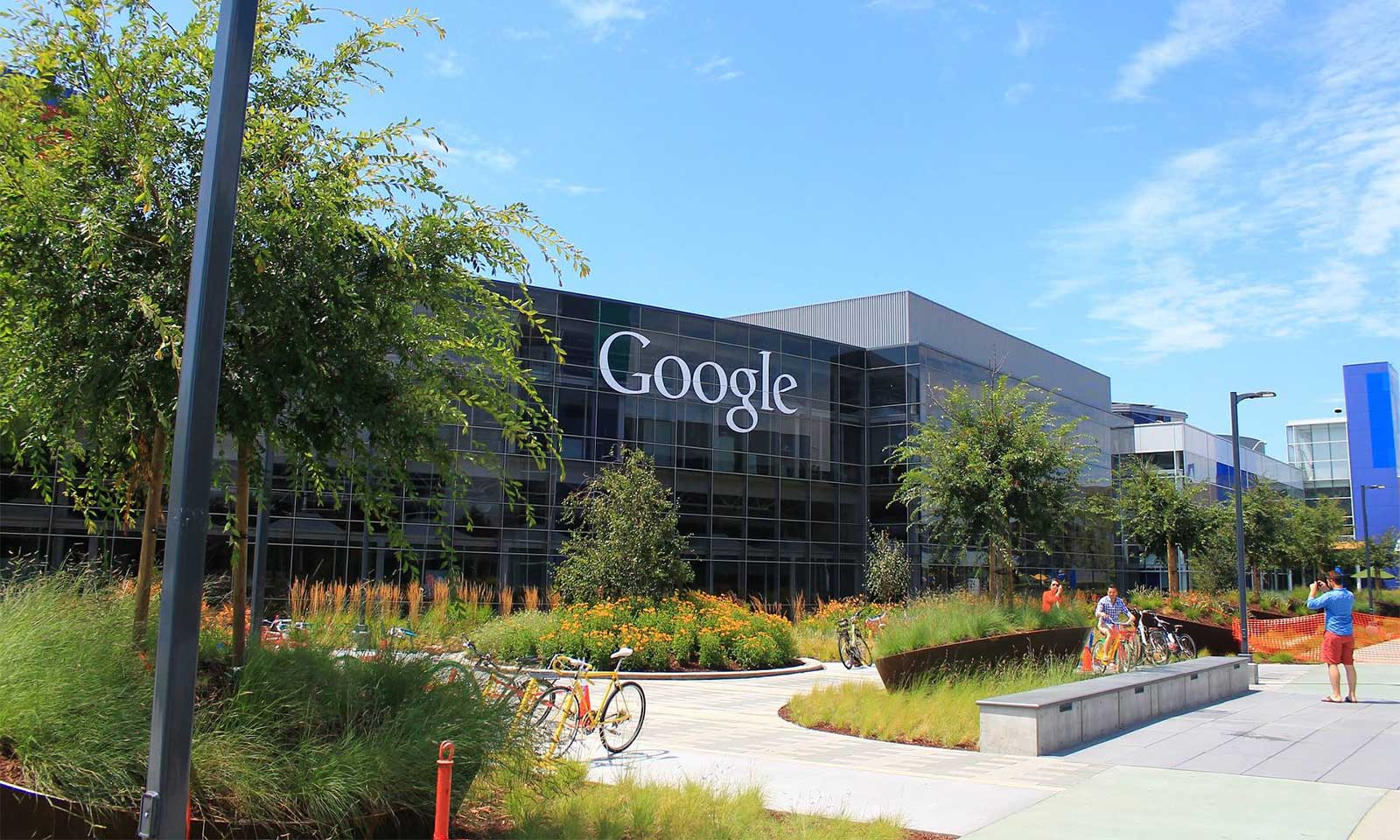 The European Commission did not mince its words when it fined Google a record $5 billion (€4.34 billion) for abusing its dominant position with its Android mobile operating system! Google is appealing…

In the business world, ambition has no limits, but when it is excessive, beware of the backlash. Internet giants are the subject of numerous scandals.

Now that Facebook’s turmoil has calmed down, it’s Google’s turn to sail into troubled waters. 5 billion dollars is the amount of this new fine imposed by the European Union Commission to the firm of Mountain View.

A fine that further aggravates relations between Europe and the United States. 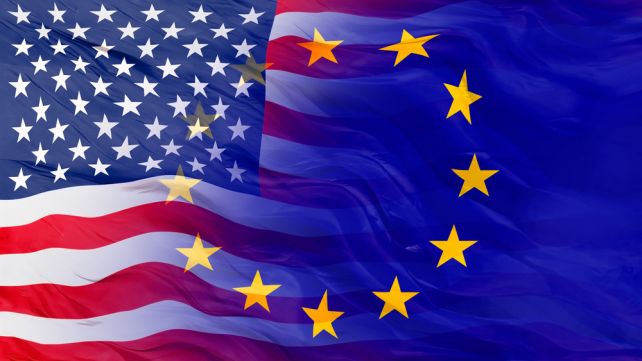 What does the EU have against Google?

Google’s thirst for domination is what the EU is accusing Google of. Is it a crime to want to take over an entire market? Yes, if this goal is achieved through illegal practices!

This financial penalty is intended to punish Google for abusing its position in order to establish the supremacy of its online search service.

According to statements made at a press conference in Brussels, European Competition Commissioner Margrethe Vestager pointed out that “Google has used illegal practices to cement its dominant position in internet search.”

A thirst for domination sanctioned!

A justified sanction, if we believe the reproaches made by the EU against Google! Detailed complaints are contained in the European Commission’s press release.

The first fact reproached: the Californian group required manufacturers to pre-install the Google Search application and its Chrome browser, as a condition for licensing its online application store, Play Store. 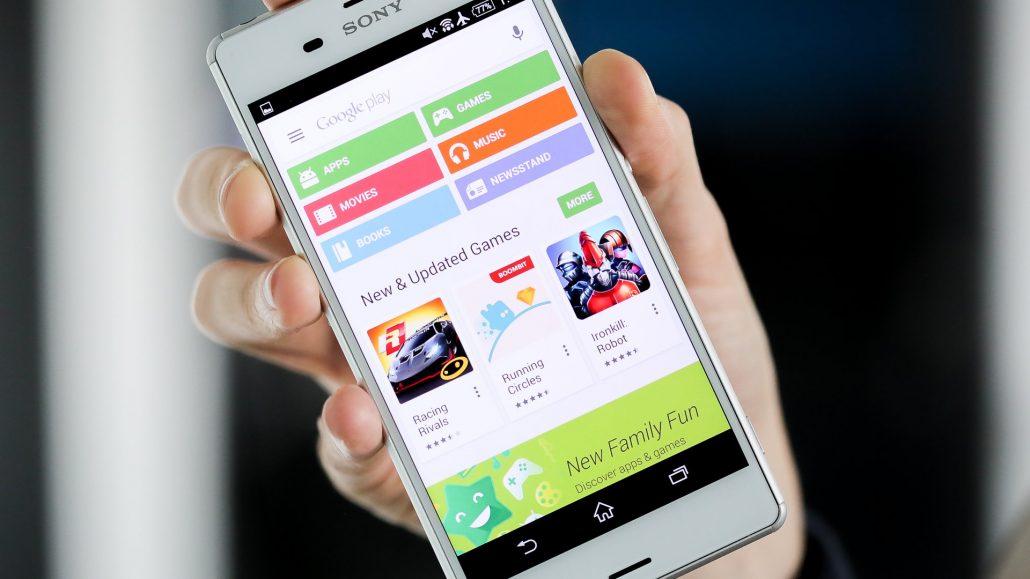 One offense led to another… Google paid some major manufacturers and mobile network operators to exclusively pre-install the Google Search application on their devices. To then prevent manufacturers who want to pre-install Google applications from selling even a single smart mobile device running other versions of Android not approved by Google.

By trying too hard to keep control of the market, Google has found itself in a bad position. However, the firm does not intend to pay so easily! An appeal against the fine is being considered: “Google will appeal the EU executive’s decision,” spokesman Al Verney said in a statement.

To pay or not to pay? Only time and justice will tell who will win this dispute between the EU and Google!