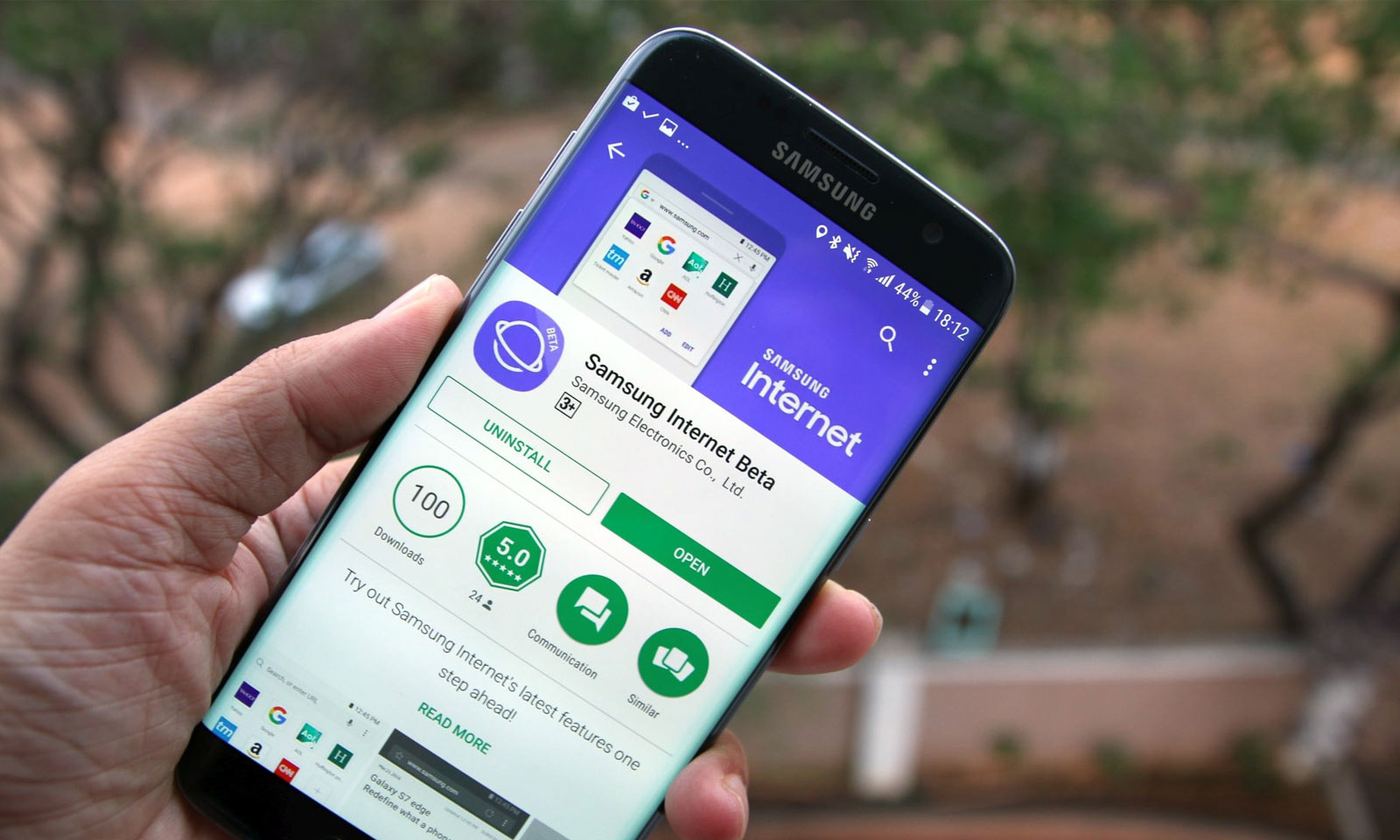 When we think of mobile browsers, the attention is most often focused on Chrome, Firefox or Opera. These web-browsers, often pre-installed on smartphones or tablets, are the most popular and capture the majority of the market share. However, other players are trying to establish themselves and offer new solutions. After Dolphin Brower, it’s Samsung’s turn to develop its own browser. While one might think that it is only intended for the brand’s smartphones, this browser is available on all Android devices, and holds many surprises for its users.

If you didn’t know it yet, Samsung has an in-house web browser that is not very prominent, except on some of the brand’s terminals. However, things have changed, as the manufacturer has decided to make the Samsung Internet Browser application available for download on the Android Play Store. This announcement makes users happy since the use of the browser was previously restricted to Samsung phones and tablets. However, it was to be expected given that an earlier version of the Samsung Internet beta was rolled out to Google Nexus and Pixel devices back in March. In other words, it was only a matter of time until this list welcomed more Android devices. 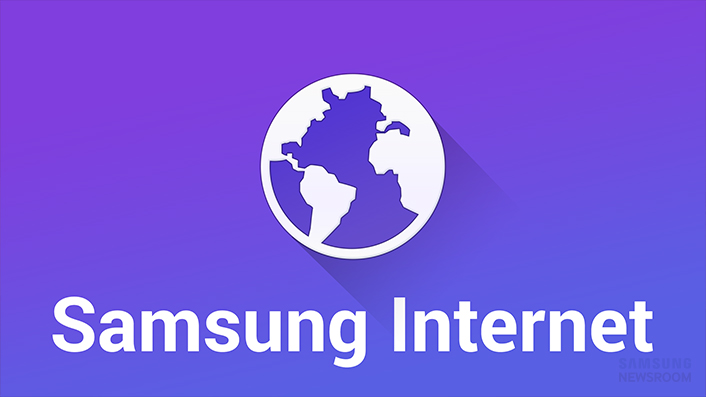 This web browser works on all smartphones running Android 5.0 and above. Based on Chromium, it will be able to accept third-party applications, which should appeal to many Internet users who do not want to be locked into a single digital ecosystem. The Samsung Internet Browser has built-in WebVR support. This twist makes some sense as the brand already has a foot in virtual reality with its Samsung GearVR headset, which has been working relatively well since its market launch. In addition, the browser offers to modify the contrast and brightness in order to adapt to the visually impaired, but also for use at night so as not to tire the eyes of surfers.

Quick access to content blockers is probably the feature that will interest most users. Samsung has taken a serious look at content blocking by integrating Ad Blocks into its browser settings. If the trend continues, new lists of extensions will be available in the settings menu. 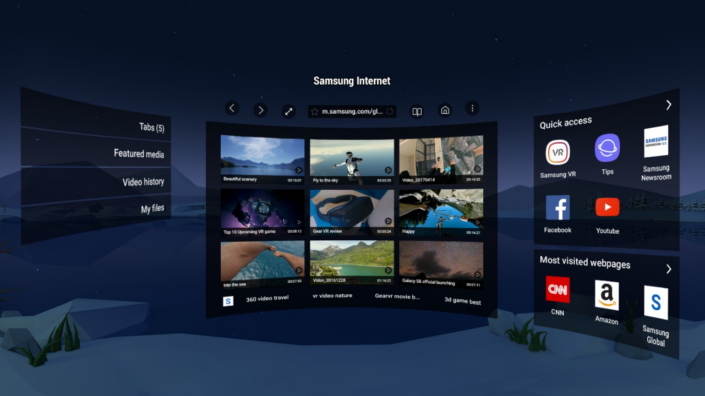 The alternative to Chrome, Firefox or Opera

Despite this good initiative, Samsung Internet is not in a strong position. Although the browser has over 100 million downloads, Chrome, Opera and Firefox largely dominate the mobile browser landscape.

The objective of the South Korean brand is clearly to take advantage of its reputation in several sectors, in order to demonstrate to other manufacturers that it is possible to free themselves from the domination of Google. Some brands may join, especially since a recent study has shown, for example, that Chrome has three times more vulnerabilities than Safari. However, it is important to keep this in perspective, as getting out of Google’s shadow will be anything but easy. What’s more, at the moment, the Samsung Internet Browser application only has between 100,000 and 500,000 downloads on the Play Store…

For those who wish to test this new browser, it is possible to download Samsung Internet Browser on the Play Store at this address.