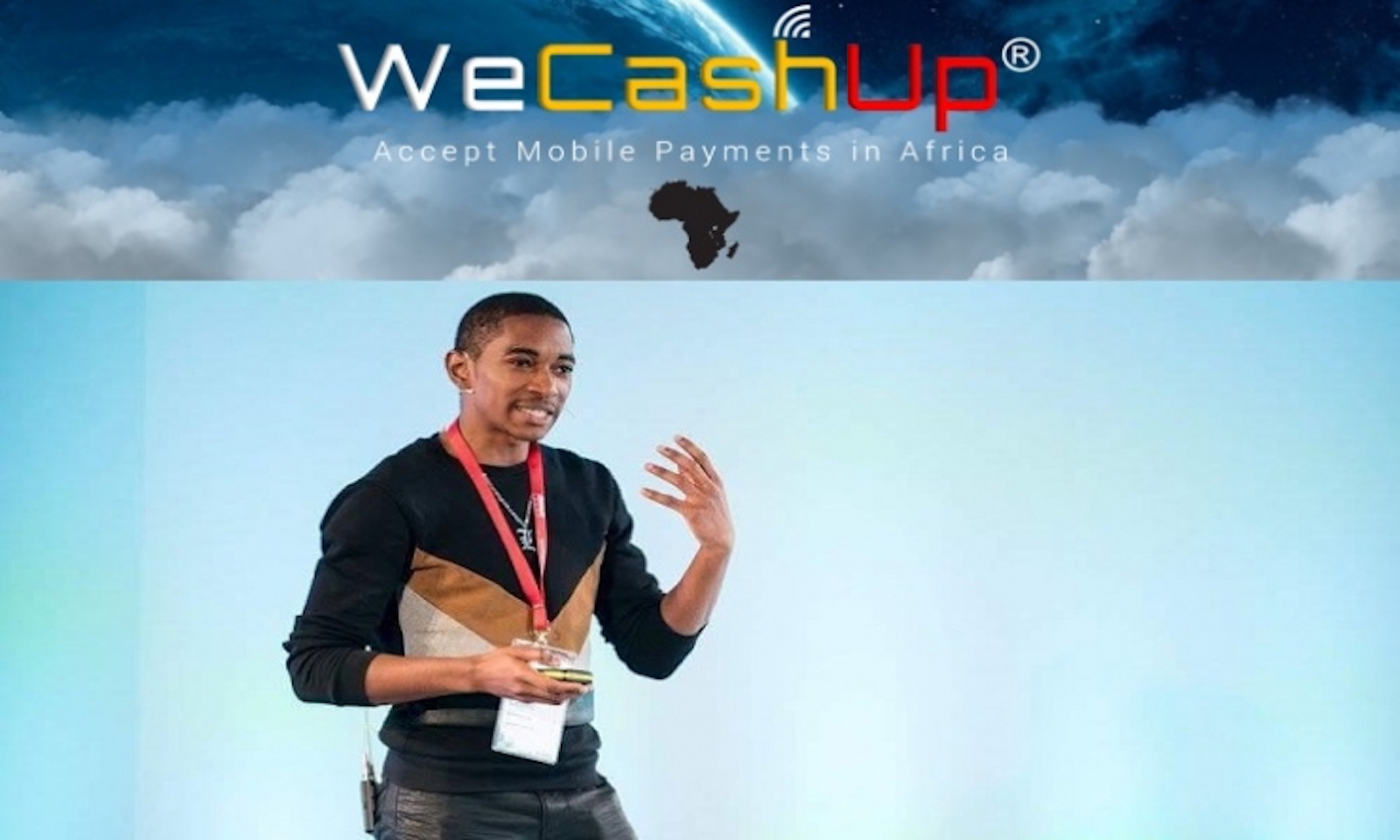 Cédric Atangana, 25 years old, created WeCashUp. This is a clear success for the young Cameroonian who wins the prize for the best innovation 2017.

We Cash Up is a new platform freshly created by Cedric Atangana founder of Infinity Space. This innovation won this year’s Best Global Startup award. More specifically, it is a solution for people who want to make online purchases without a card or bank account. In addition to the 2017 Innovation Award, WeCashUp has already won the title of the world’s most innovative startup from 2014 in the US at the prestigious Silicon Valley. According to the 25-year-old creator, this application is based on the principle that nearly 800 million Africans are not affiliated with any banking system and need a solution that would facilitate their commercial steps on the Internet.

New e-wallet technologies seem to be the best solution. For example, in Kenya, Safaricom’s KCBM-Pesa mobile payment app has lent 88.2 million euros to a total of 23 million users since 2016. In Côte d’Ivoire, mobile money had 11 million users in 2013, 18 million in 2014 and now peaks at just over 20 million. An increase of more than 60% has been recorded annually in the use of these processes.

In Africa, there are no less than one billion mobile phone users. 400 million of them turn to mobile phone operators who offer them mobile money services and 800 million are unbanked. It is therefore not possible for them to shop on the Internet. This is where WeCashUp comes in. 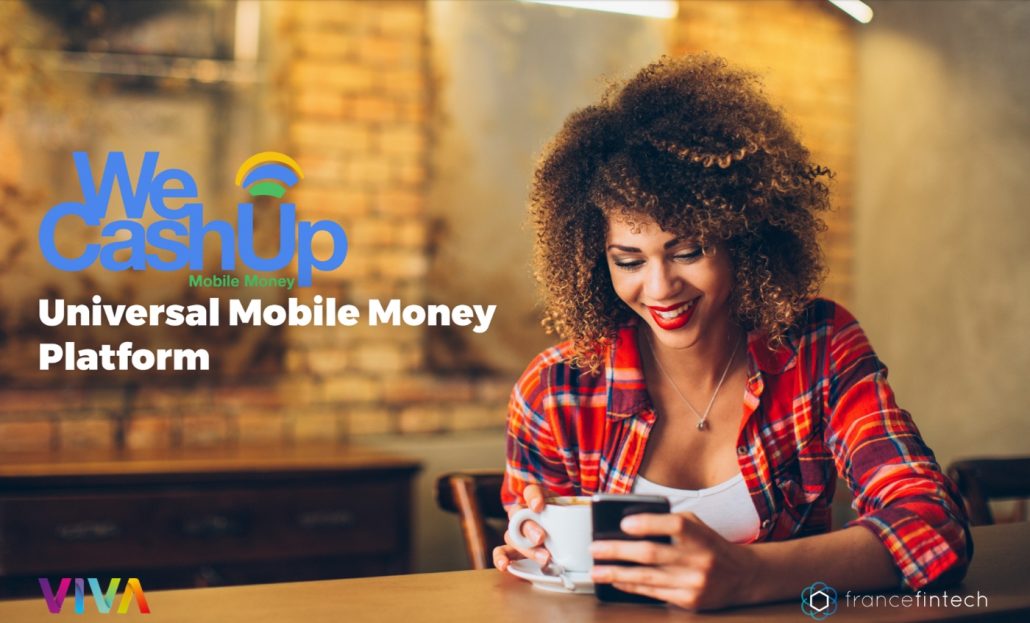 WeCashUp recently won the 2017 Best Innovation Award from Initiative Marseille Metropole (IMM). The payment platform without bank card is the invention of Cedric Atangana, a young Cameroonian of 25 years. 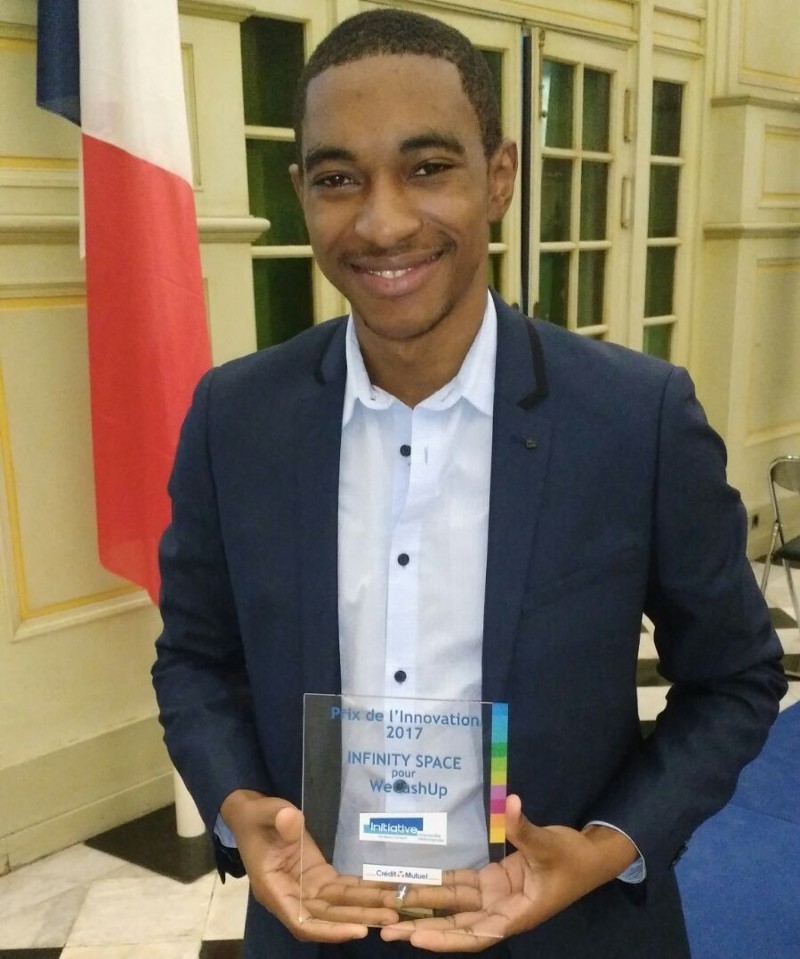 Aware of the potential of Africa and eager to meet local needs, Cedric Atangana has been looking into mobile money. Indeed, WeCashUp acts as a rallying point for the mobile money systems existing in each African country. Thus, any mobile phone owner can make online purchases via mobile banking. This is made possible by a software programming interface (API). Three years after its creation, WeCashUp is equipped with Deep Learning algorithms to reduce the risk of fraud.

The platform allows unbanked people to make secure online purchases. The aim is to promote the e-merchant market and to bring a new breath in the banking, telecommunication and e-commerce sector. WeCashUp’s offices are located in Marseille, but its main area of activity is Africa. In this sense, Cedric Atangana’s platform is already operational in 14 countries in Central and West Africa. The latter has given itself 20 years to reach all of Africa. An ambitious goal that is nevertheless supported by the figures of his company: WeCashUp already has 1.5 million weekly transactions, or 15 million euros per week.