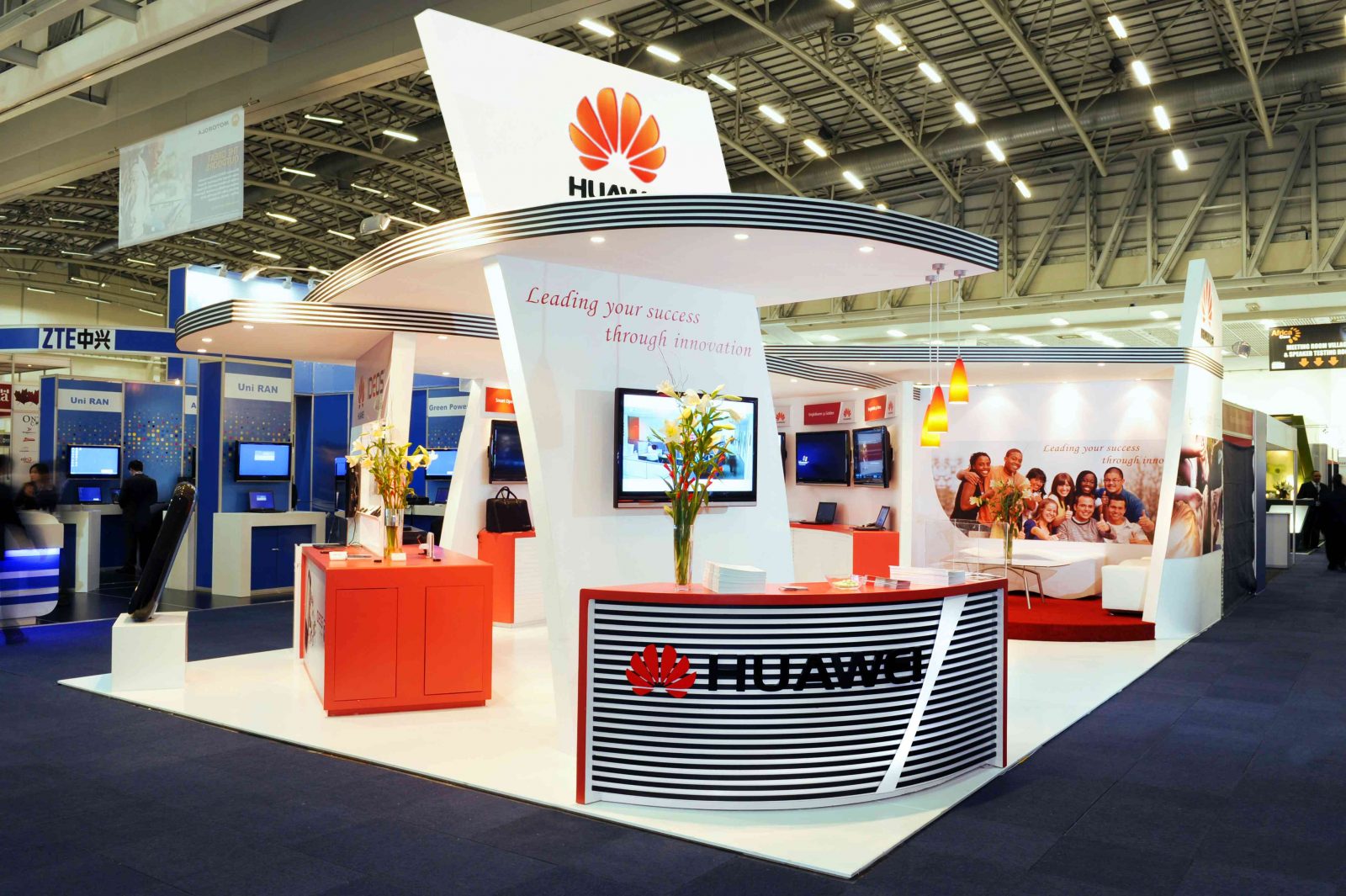 The 3rd and 4th of September saw the participation of the Malagasy President Hery Rajaonarimampianina at the China-Africa summit. A “Smart City” project, or secure city, was discussed by the Head of State and Huawei representatives. Indeed, the mobile phone manufacturer plans to equip the big island in the field of New Information and Communication Technology (NICT).

In November 2015, a Smart City project was officially launched in Nosy Be in partnership with the Huawei Group. This project aimed at setting up ICT infrastructures, improving the quality of life and the efficiency of urban management, among others. Today, the Chinese equipment manufacturer is back in force with a new Smart City vision for the big island. Huawei plans to invest USD 50 million to carry out this mission.

As a first step, the Chinese equipment manufacturer intends to supply satellite-connected mobile phones to law enforcement agencies. Thus, they would no longer go through a telecom operator. Indeed, the idea is to eliminate any terrestrial constraint and to be able to communicate anywhere and at any time. 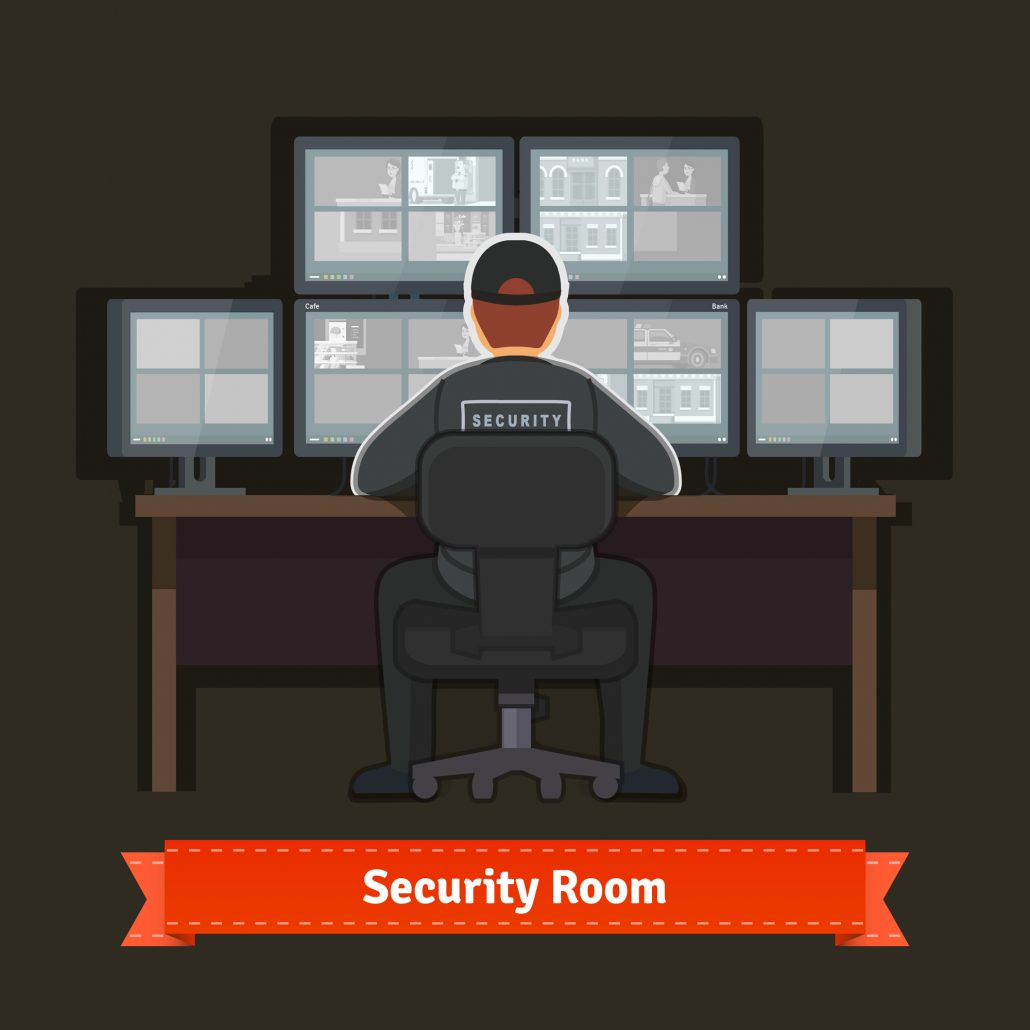 To take this a step further, Huawei plans to operate on several levels. On the program : the installation of a security network, consisting of surveillance cameras and telecommunication equipment. This innovative project aims to eradicate acts of banditry; all this thanks to security provided by state-of-the-art equipment. 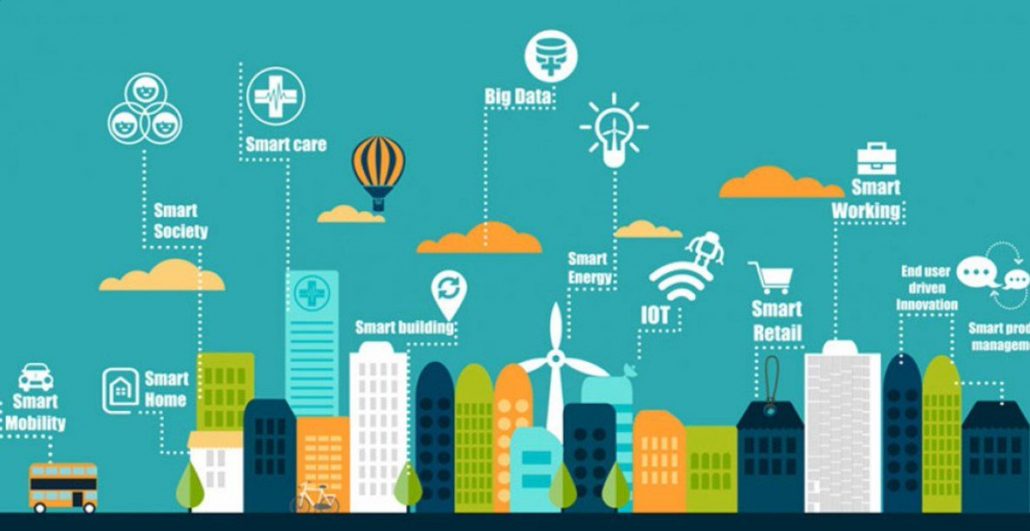 Following the example of Nosy Be a few years ago, several cities will serve as pilots for this Smart City project. Indeed, several localities will be concerned by this implementation. As a reminder, the Smart City Nosy Be was already planning to make the ‘perfume island’ a Safe City. This partnership with the giant Huawei had seen the installation of 29 surveillance cameras and 10 Wi-Fi terminals. These are spread over Hell Ville, Dzamandzar and Ambatoloaka. 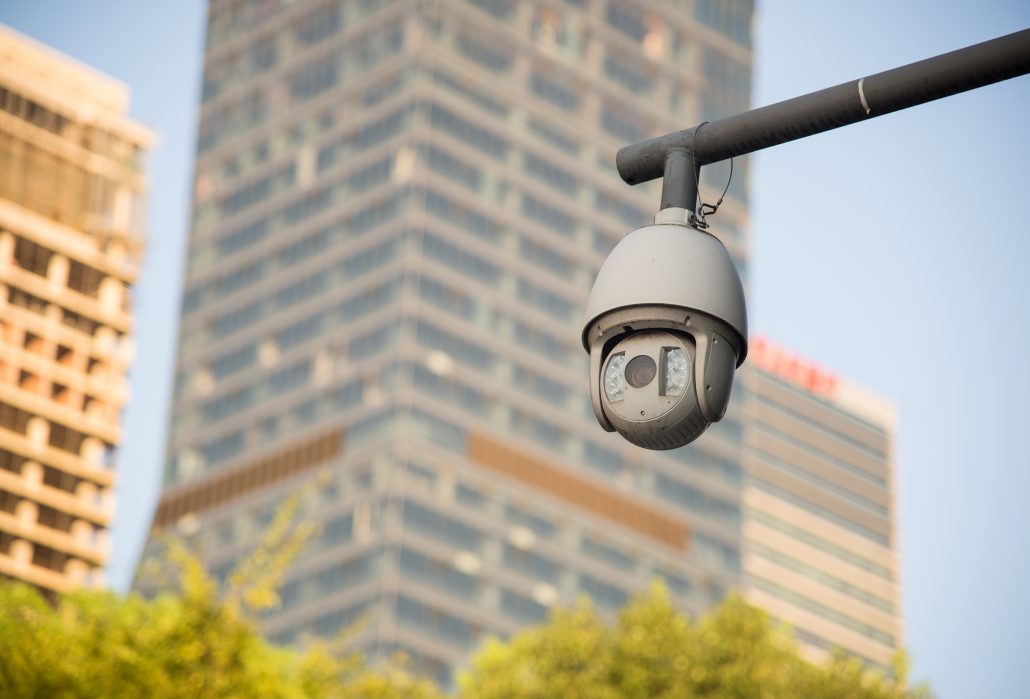 Securing the capital in 2016

Another partnership with Huawei, during the Francophonie Summit in November 2016, had helped secure the capital, Antananarivo. A lot of equipment had been installed. These include 69 surveillance cameras, 102 4G terminals, 6 display screens, 4 microwave links and 3 video controls.