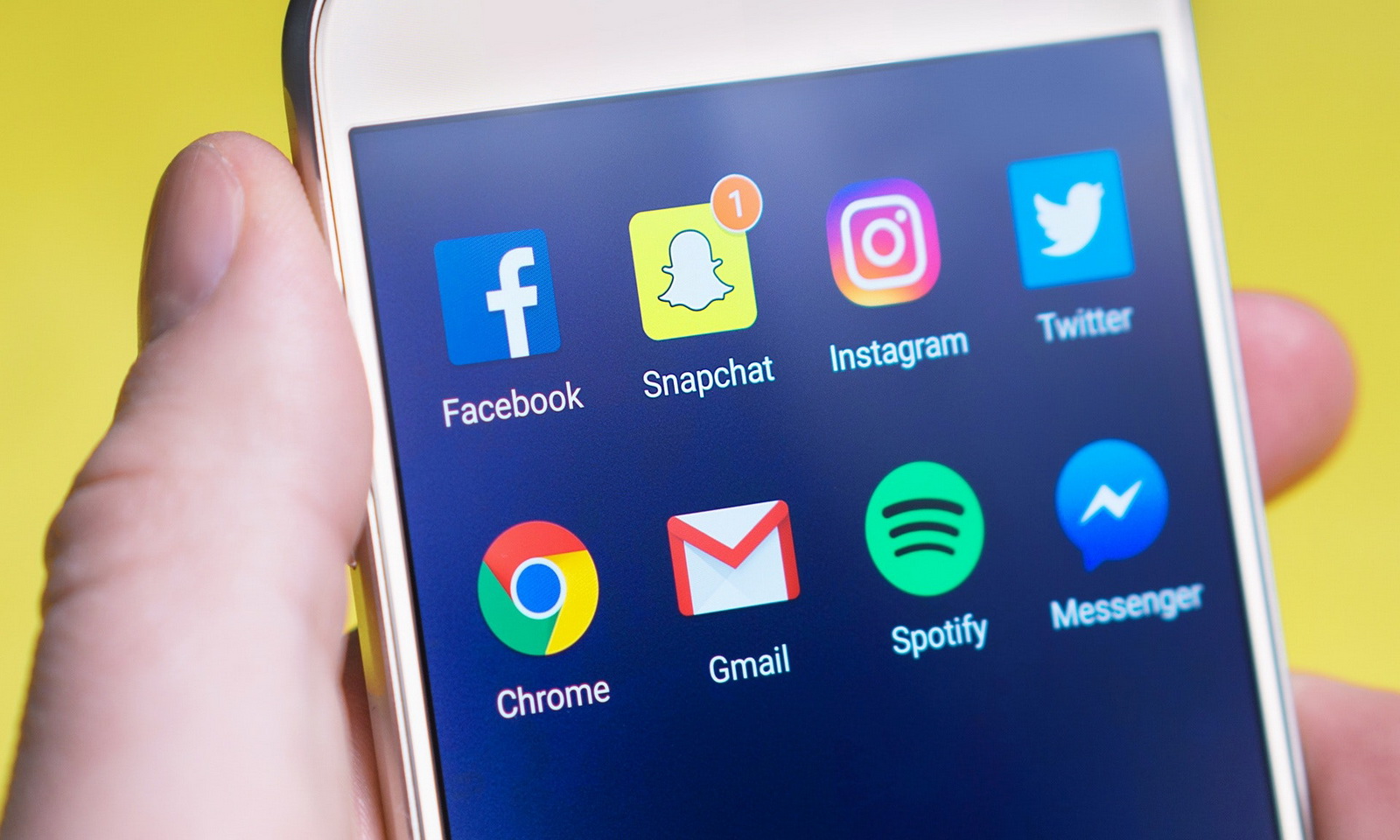 In the United States, more and more 18-29 year olds are uninstalling the Facebook application from their mobile phones. In fact, according to a study by the independent Pew Research Center, 44% of them have deleted the app in just one year.

Is Mark Zuckerberg facing a crisis? A quarter of American users (26%) have already removed the Facebook application from their mobile phone. To go further, the Pew Research Center shows in its analysis that this trend is more pronounced among people under 30. Indeed, 18-29 year olds are already 44% who have kicked the app off their mobile (between June 2017 and June 2018). 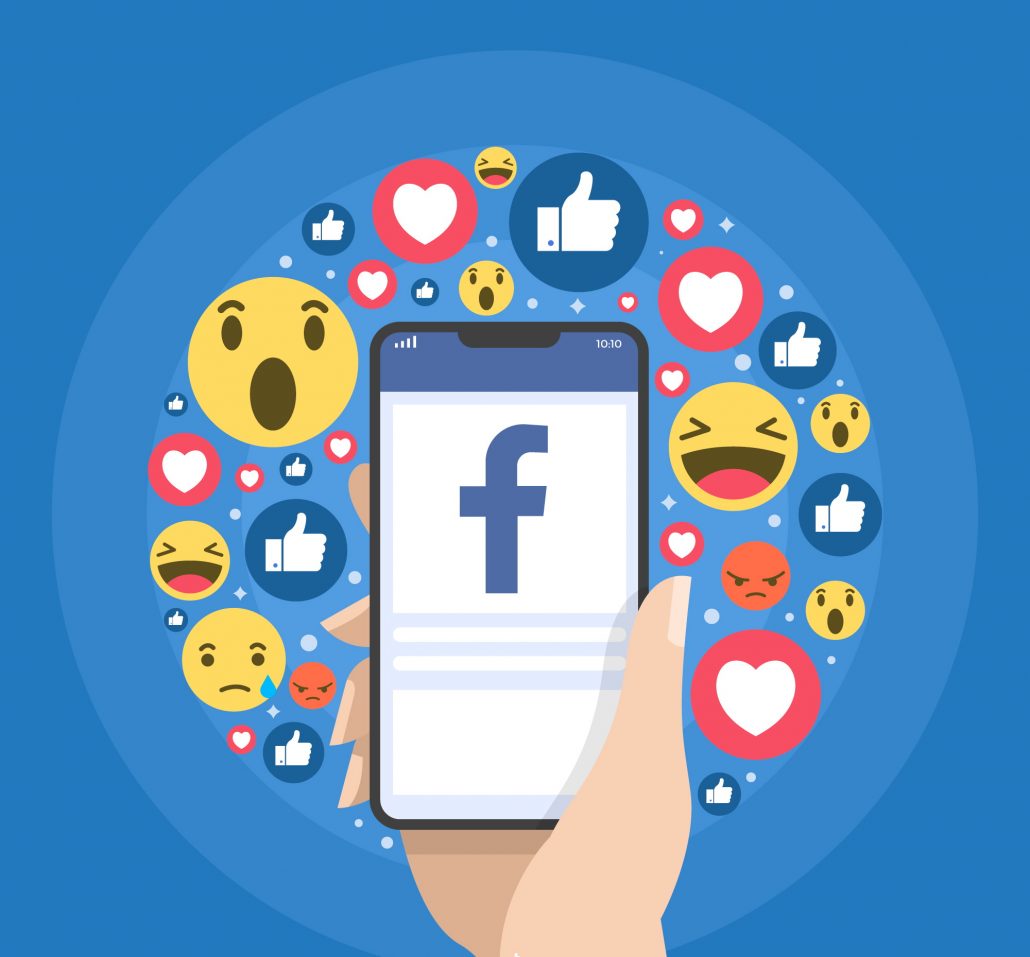 However, it seems that users have not quite taken the unsubscribe step yet. Yes, deleting the application only removes it from the phone, while the profile remains active. However, this shows that the use of the social network is mainly on smartphones.

Number of active users vs. app deinstallation: the paradox

As ofQ2 2018, the social media giant proudly claimed 185 million daily active users. And all this in the United States and Canada alone. This figure even represents an increase of 2 million users compared to the previous year. How then can this paradoxical trend be explained? 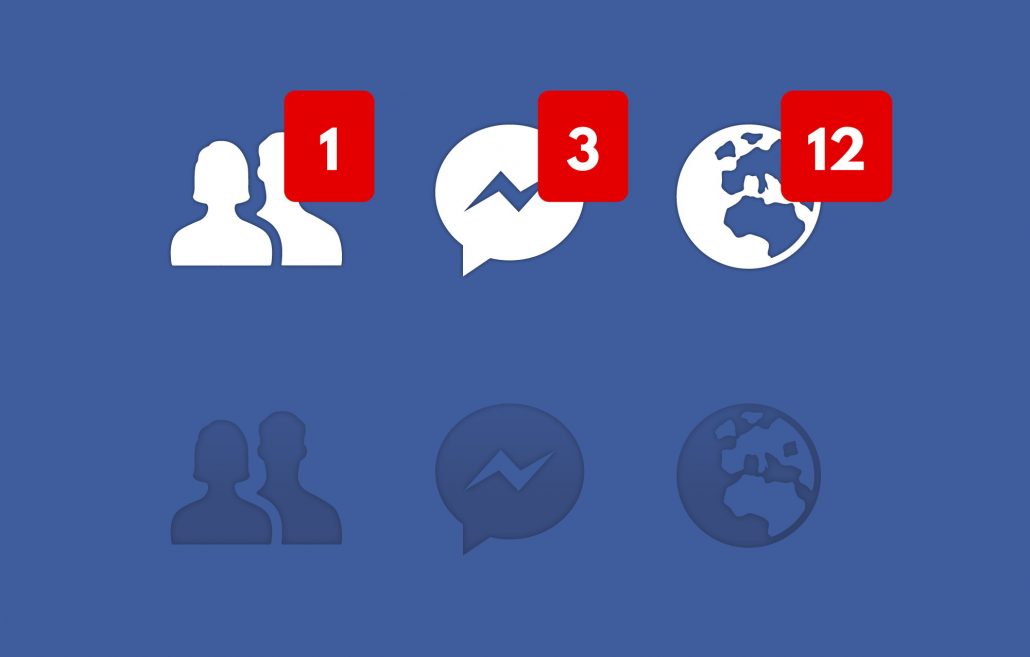 To understand these seemingly contradictory figures, we need to add a factor to the equation: the messaging application. Yes, a user is considered active whether on the site, the application or the messaging system of Facebook. Thus, although a quarter of the subscribers have uninstalled the app from their mobile, they still use the Messenger option. At least that’s what the financial document submitted to the Securities and Exchange Commission (Sec) in the United States explains.

In mid-May of this year, the web giant found itself at the center of an unprecedented scandal. Indeed, the personal data of 50 million users had been collected. This has created a real awareness among subscribers. Moreover, according to the Pew Research Center study, 54% of American Facebook users have reviewed their settings. In addition, 42% of those surveyed indicated that they stopped checking their profile for several weeks. And finally, 74% had either deleted the app, stopped viewing and/or changed their settings. 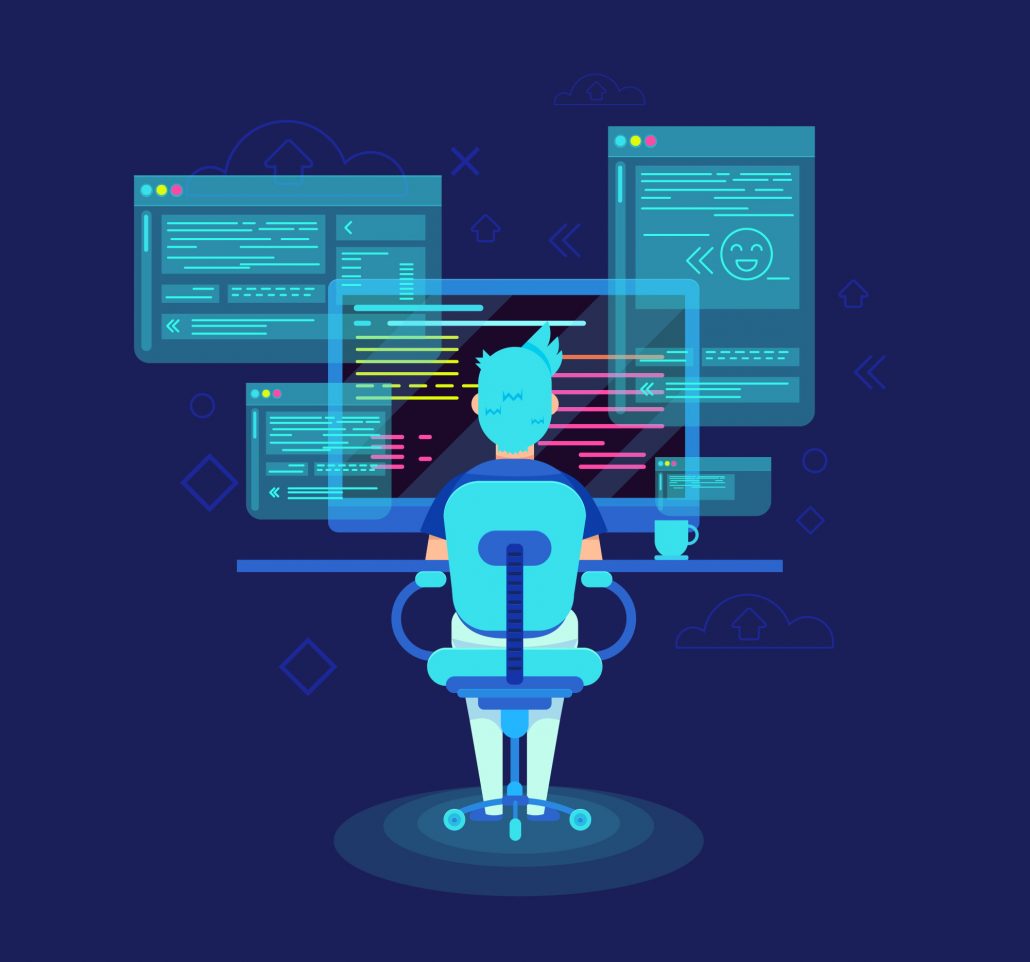 A change of generation on the social network

In addition to the privacy issue, there is another phenomenon that seems to explain why people under 30 are moving away from Facebook. It seems that many young people tend to stop using the app to avoid their parents (or even grandparents). Could it be that an aging population is replacing the new generation on this social network? It looks like it is, and all to the benefit of other apps like Snapchat, WhatsApp or even Instagram.