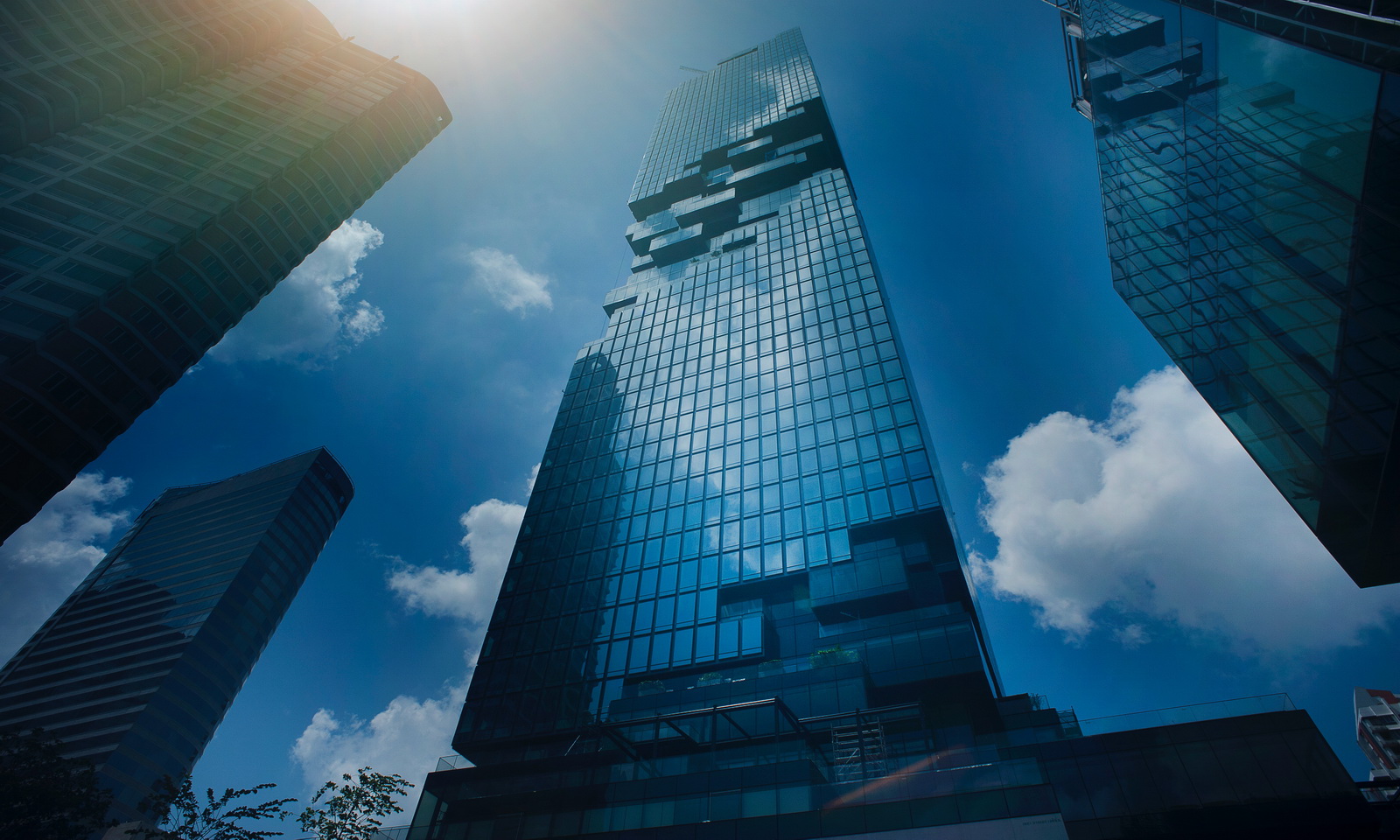 The term Blockchain is on everyone’s lips, especially in the ICT world. However, we are still far from imagining all its possibilities. In Thailand, some locals have set up a solar energy barter system using Blockchain technology.

This new form of renewable energy exchange is taking place in Bangkok, Thailand. Allowing residents to buy and sell electricity, this unique experiment is an initiative of the Australian solar start-up Power Ledger. The participants will be a shopping mall, an international school, apartments and a dental hospital in Bangkok’s T77 district. Up to 1965 million of solar-generated electricity is expected to be traded between these four entities. 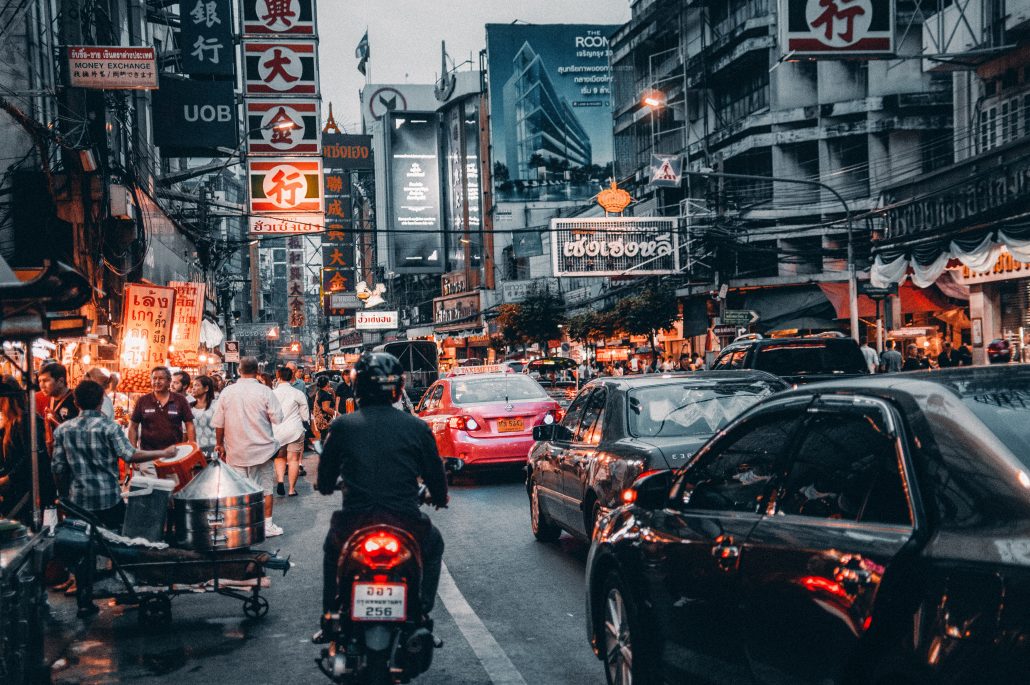 An energy test “through the meter

Allowing users to exchange their excess electricity, this energy trial will be done through the meter. A blockchain marketplace will be accessed through an 8-hectare central Bangkok area on the city’s power grid. The Metropolitan Electricity Authority (MEA) of Bangkok will provide access to the city’s grid to enable physical power conversion.

“By promoting renewable energy trading, the community is able to support itself, which reduces bills for buyers, results in better rates for sellers, and promotes a smaller carbon footprint for everyone” – David Martin, Power Ledger

Furthermore, using the Blockchain saves consumers the hassle of switching between receiving and transferring energy. Indeed, for this pilot project, in the Sukhumvit districts, the excess electricity produced will be sold through this trading system. It should also give them a strong incentive to switch to green energy, making it more accessible and affordable. 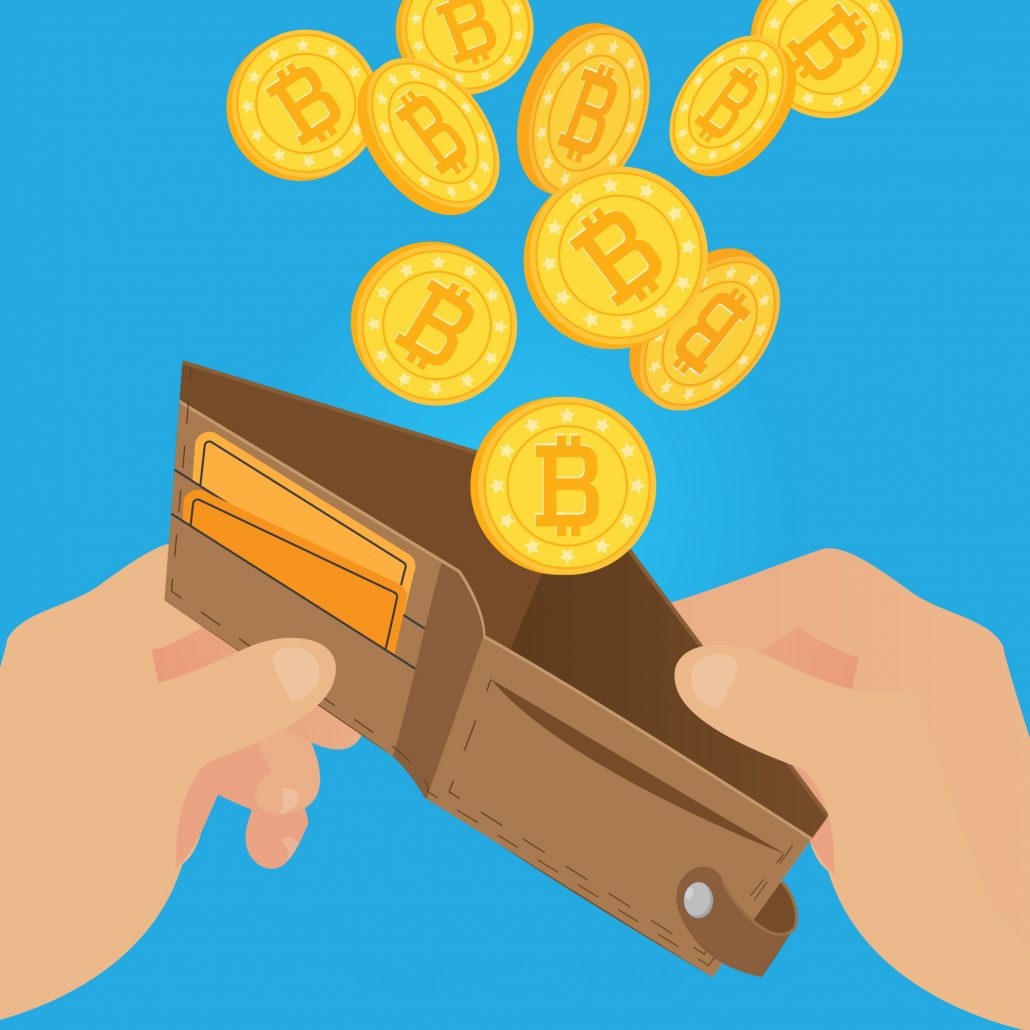 The other side of the coin: additional costs for independent producers

Independent power producers with a blockchain, however, face additional costs. Indeed, to compensate for the loss of utilities, Thai blockchain solar power producers will have to pay extra. The tariff charged to blockchain-powered electricity producers is expected to cover the expenses incurred by the Electricity Generating Authority of Thailand. It will be a matter of securing and maintaining the network.

“The number of solar rooftop generators is increasing rapidly. That’s why the ERC needs to come up with regulations that are fair to everyone,” Jirapraditkul said. 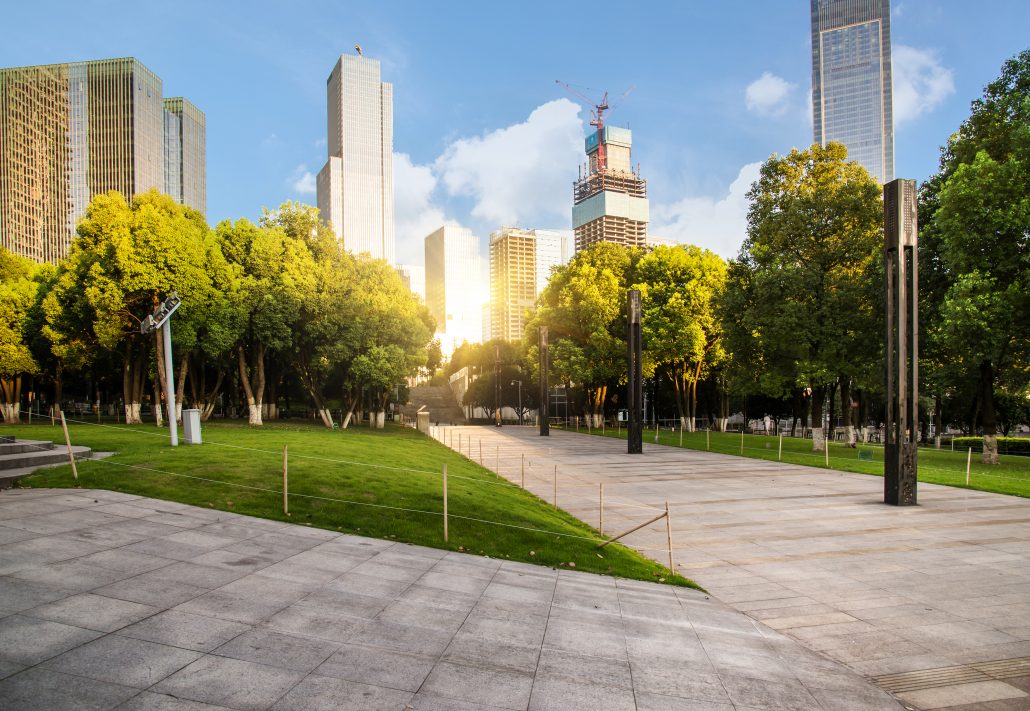 Currently, the amount of solar electricity generated by households in Thailand has reached 130 MW. By the end of 2018, this figure should reach 230MW. The co-founder of Power Ledger said that blockchain platforms will contribute to the energy future. The Power Ledger blockchain will act as a transactional layer in a platform. It will support 18 points while allowing P2P trading between participants, energy monitoring and billing.