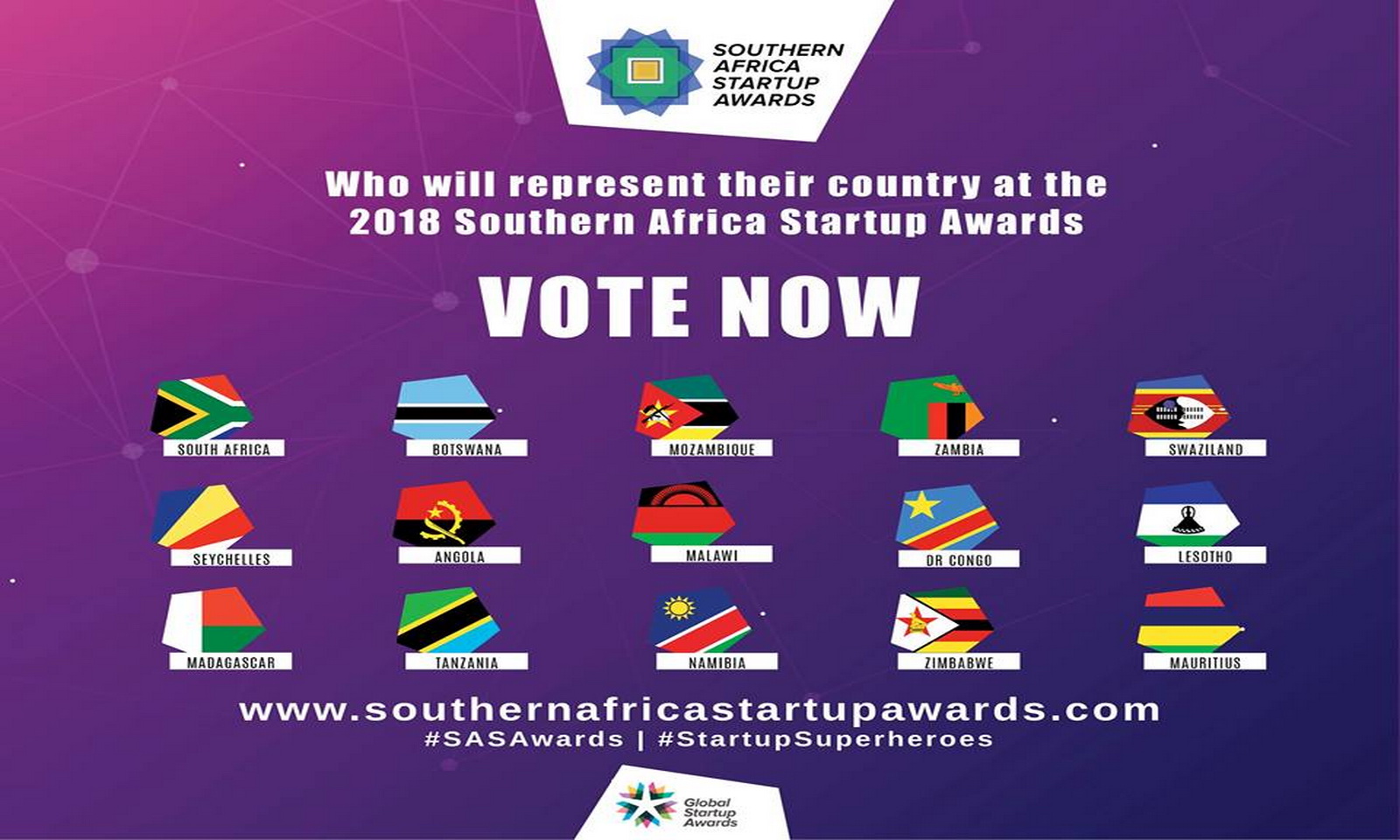 It is the largest startup ecosystem competition and covers over 45 countries across 5 regions in Europe, Africa and Asia. The GSA, or Global Startup Awards, selects and rewards the players in their respective regions. This year, for the first time ever, startup ecosystems will be in the spotlight in Mauritius and the SADC countries. By the way, voting is open until September 30!

The mission of the Global Startup Awards

The purpose of the GSA is to foster partnerships, with a view to creating investment and trade opportunities. To achieve this, they must be able to identify and value the key players in the ecosystems at a local level. Secondly, they have the mission of connecting regional ecosystems on a global level. Thus, this 1st edition of the Southern Africa Startup Awards (SASA) invites SADC countries to participate.

Vote for your next Tech Superhero

A real springboard for startups from the African region, the best candidates in 8 to 14 categories will be selected as finalists. After that, the regional finals will be held on November 21 and 22, 2018. Moreover, until September 30 it is possible to vote for a candidate you wish to support. Who will be the new ” startup superheroes “? In any case, one thing is certain, it will be those who will contribute to the dynamism of the continent, starting with Southern Africa.

At least that’s what Mckevin Ayaba, CEO of the Southern Africa Startup Awards, says. He also adds that “this highlight is a nice contrast between the perception of a less developed Africa and the ability of our companies to compete at a global level in innovation and technology.”

Mauritian startups in the running

SASA Mauritius has already published the list of candidates for the final. Indeed, in the Startup of the Year category, for example, we find Expat.com, Generation Plus Ltd or Mycart.mu, among others. In addition, it is possible to vote for the best EduTech startup, the best Fintech, or for the revelation of the year. 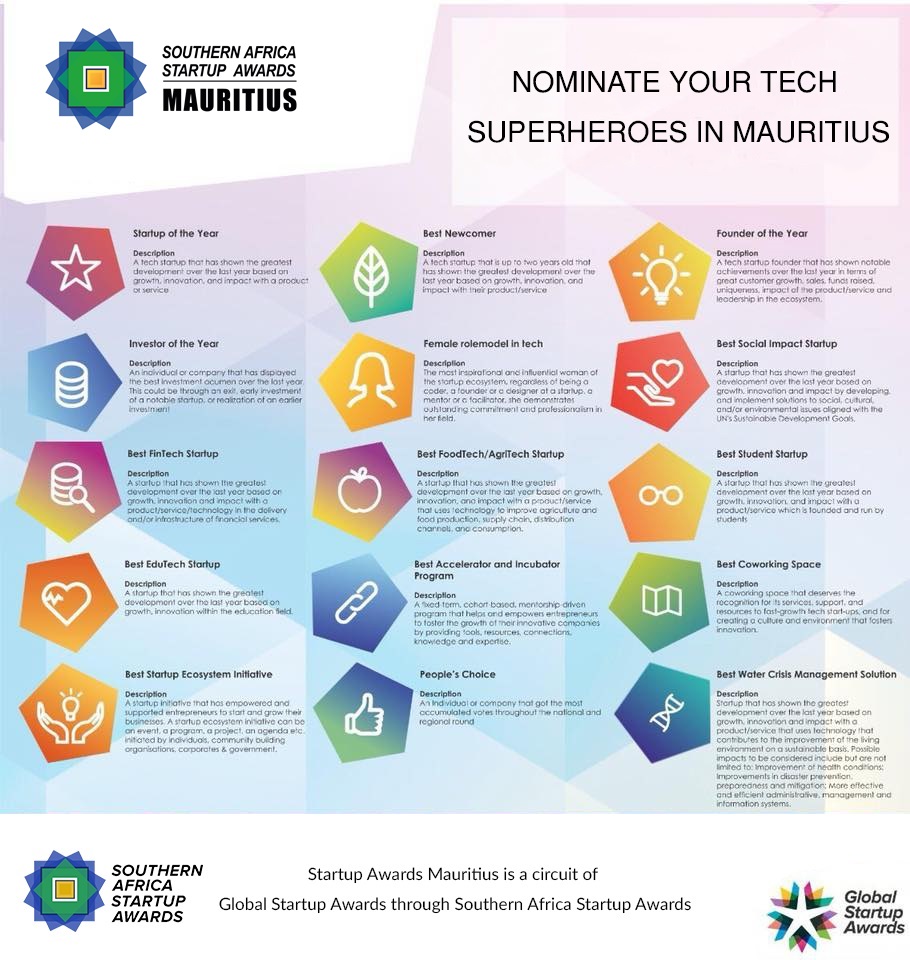 The candidates and categories are as follows:

✓ ‘Startup of the year’: Expat.com; Generation Plus; StoragePlus.io; Mycart; Noudeal