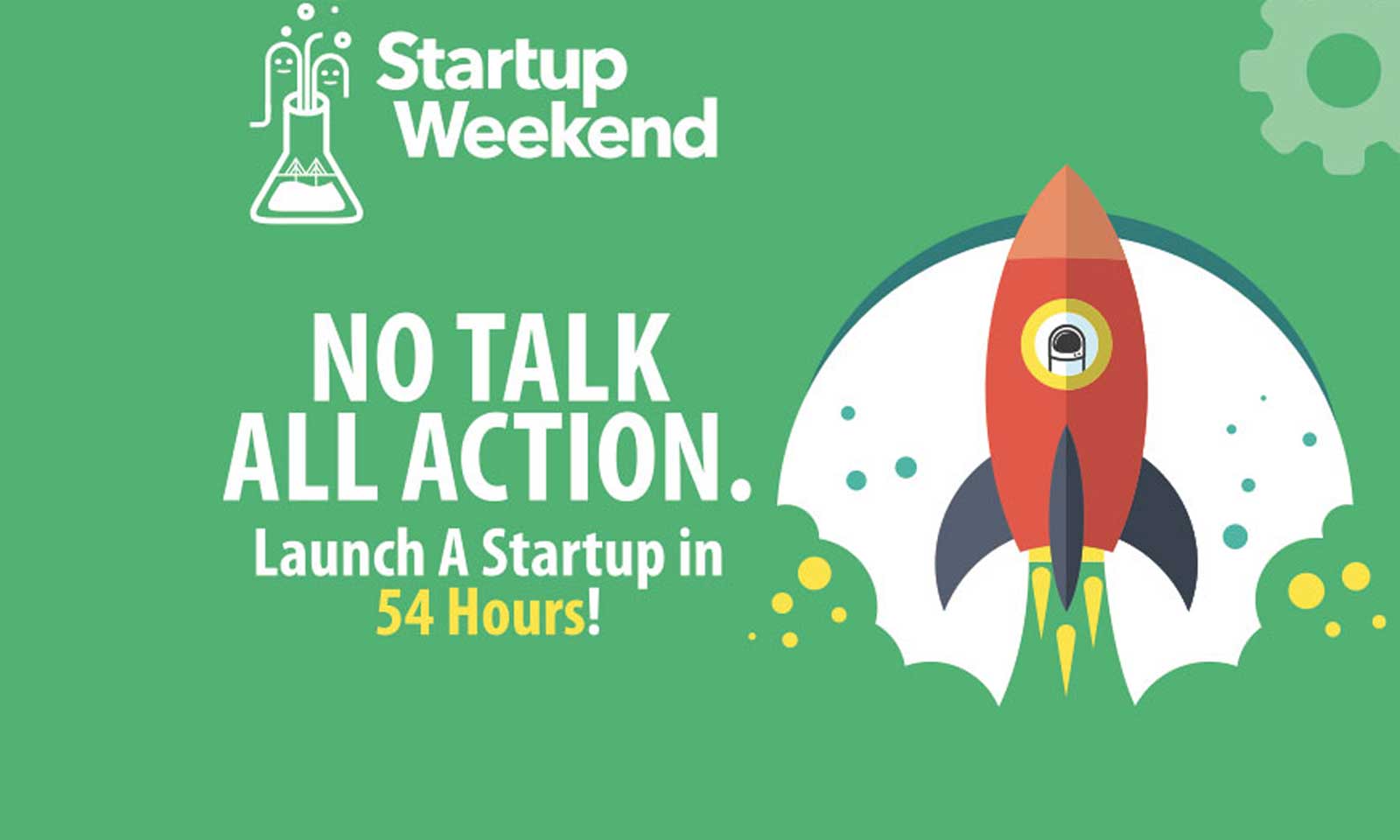 The Startup Weekend Antananarivo ChangeMakers Edition will take place from August 11th to 13th in the Malagasy capital thanks to the support of several partners. The event, organized by volunteer entrepreneurs, will bring together teams coached by professional mentors.

ChangeMakers, an edition that wants to bring change

ChangeMakers, not to be confused with the Makers movement, are those who make. Halfway between social business and purely capitalist startups, ChangeMakers develop projects that have a strong social, societal, environmental and economic impact, while having a profitable business model that will potentially pay dividends to shareholders.

“In 2015, when I participated in my first Startup Weeekend at X, I immediately hooked on the concept. This format located between hackhathon and training had more assets than other events and it is especially the 100% action aspect (unlike conferences, speed dating) that makes it a flagship event. Since then, I have participated and organized a total of 8 Startup Weekend” says Mino RANDRIAMANIVO, engineer and co-organizer of the Startup Weekend Antananarivo: ChangeMakers.

A concept imported from the United States

Founded in July 2007 in Boulder, Colorado by Andrew Hyde, Startup Weekend brought together 70 entrepreneurs with the goal of trying to create a startup in just 54 hours. The model was quickly extended to cities around the world. In January 2010, Marc Nager and Clint Nelsen took over full ownership and registered the organization as a nonprofit, moving to Seattle. Since the acquisition, Startup Weekend has held approximately 80 events in the United States, England, Germany and Canada. In February 2010, Franck Nouyrigat joined the organization as co-director and CTO. In the fall of 2010, Startup Weekend earned 501c3 status and received a grant from the Kauffman Foundation.

As of December 2010, the organization consisted of 8 full-time staff, over 15 “Key Facilitators” and over 100 local organizers. In 2011, Startup Weekend launched the StartUp Foundation initiative in partnership with the Ewing Marion Kauffman Foundation. In June 2012, Startup Weekend opened its first regional offices in London and Mexico City. In 2016, more than 1000 cities and 150 countries around the world have already participated in 4000 startupweekend events. 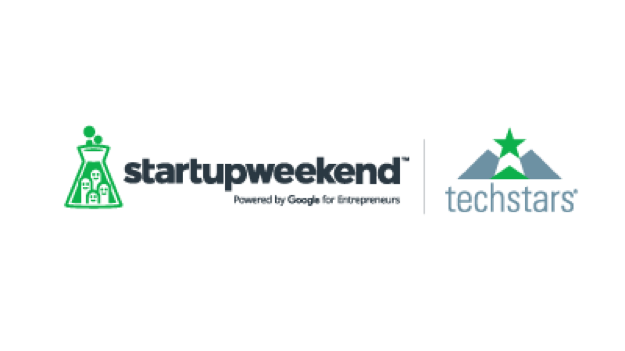 A flagship event for Malagasy “agents of change

Startup Weekend events take place over a weekend (about 54 hours), and typically have 60-120 participants. In addition to the participants (also known as “Weekend Warriors”), the event attracts speakers, coaches, panelists (usually respected members of the local startup community or notable names in the tech industry) various sponsors and corporate representatives.

Startup Weekend is often cited as one of the largest incubators in the world. Still with the same 54-hour format, participants meet to take up a major challenge: to form a team around an idea and create a startup in record time. After two days of hard work in a friendly atmosphere, each group presents its project in front of a jury composed of experienced entrepreneurs, investors and partners.

Many of the teams end up working together beyond the startup weekend to create a fully operational startup. Others go home with the experience and spirit of the bootcamp.