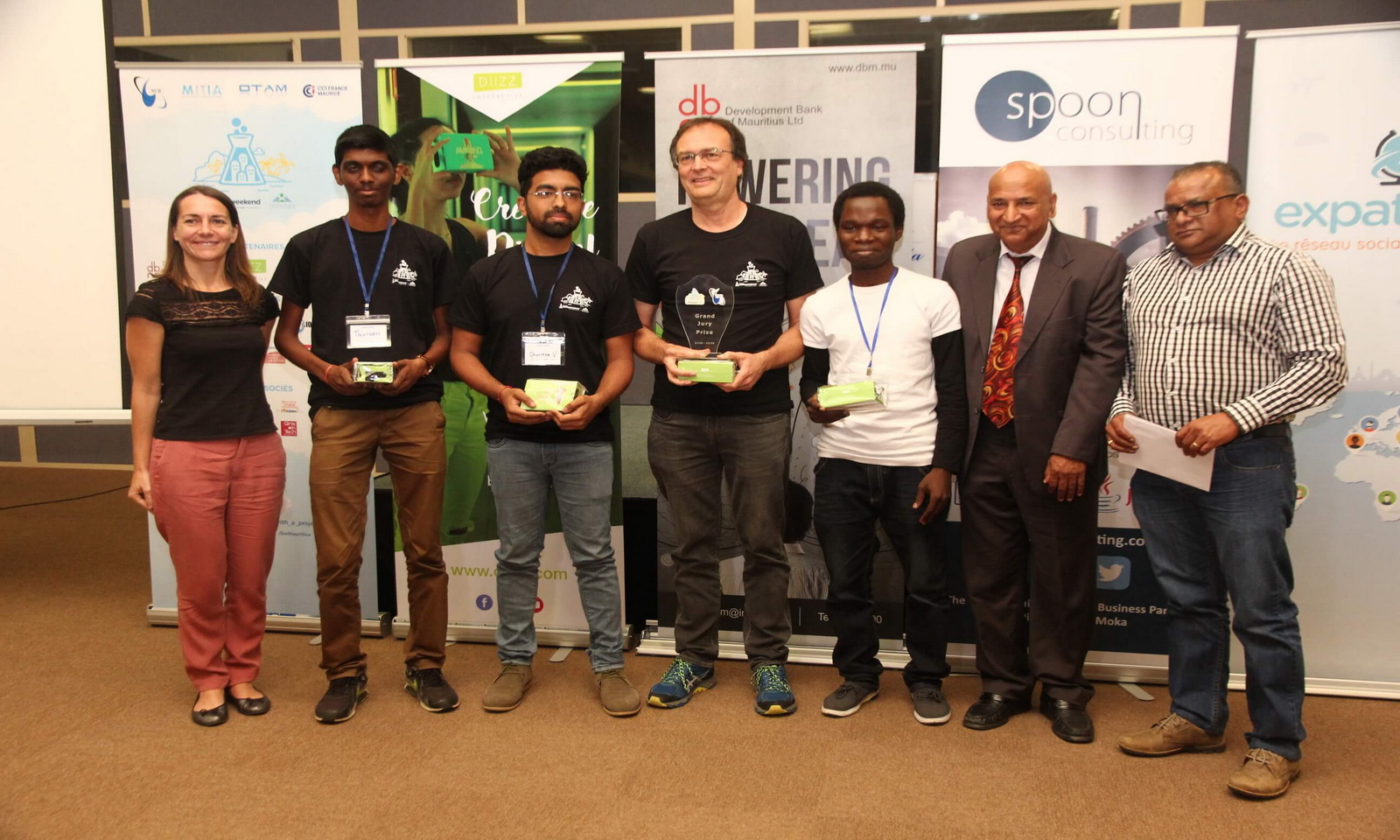 The second edition of Techstars Startup Weekend Mauritius 2018 ended on September 2. This edition allowed Mauritius to confirm its place in the largest incubator network in the world. The 54-hour competition was held in conjunction with the Infotech exhibition at the Swami Vivekananda Centre in Pailles.

Fostering an entrepreneurial and innovative culture

This 2nd Techstars Startup Weekend Mauritius aimed at creating a culture of innovation and entrepreneurship among the participants. To do this, they were placed in real-life situations (and under intense conditions) to develop their ideas. Thus, during a weekend, professionals, students, specialists and entrepreneurs came together to implement an idea. But not just any old one!

54 hours to turn an innovative idea into reality

Indeed, the challenge was to set up an innovative business model. Moreover, the project leaders had to test its viability and finally convince the jury of its sustainability. The main task of the participants was to create viable startup projects. The most successful and well thought-out project was awarded. It is the one that will bring an original answer to a problem or a current need identified by the team. 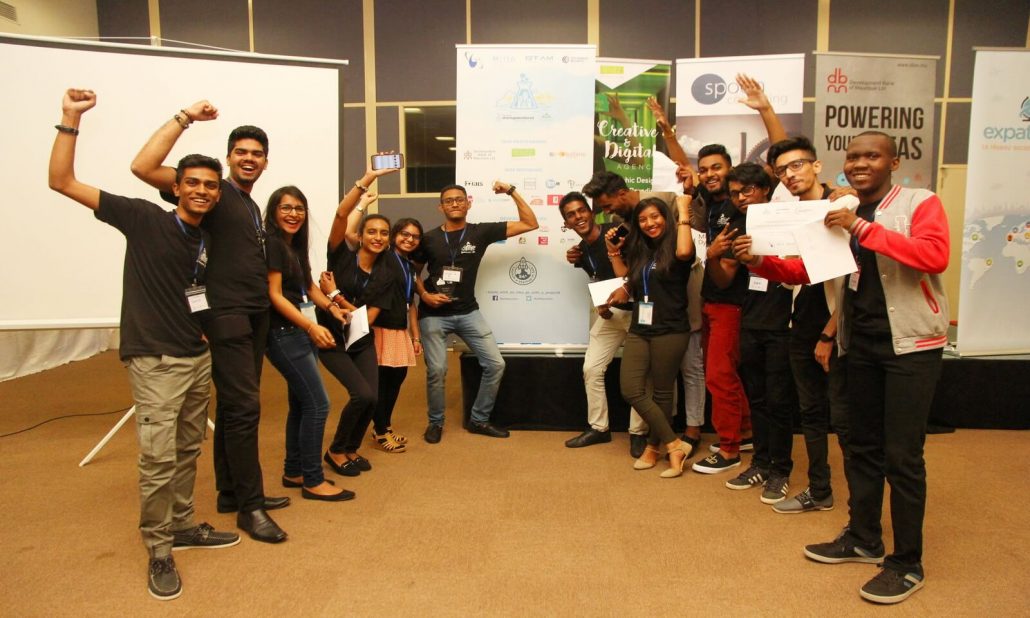 Startup Weekend also emphasized teamwork. Participants were encouraged to collaborate with other like-minded innovators outside their usual circles. Professionals and non-professionals alike were able to benefit from a quality educational experience. During these 54 hours, action, innovation, collective dynamism and learning were the watchwords. About sixty participants with various profiles formed teams around projects related to education, recycling, tourism, traffic jams, architecture or education.

They come from the University of the Mascarene Islands, Middlesex, UOM or UTM among others. These students alone accounted for 60% of the participation in this Startup Weekend. They had the opportunity to be in contact with professionals to validate, improve and redirect their ideas.

It was also an opportunity to get to know the Mauritian ecosystem better. This, through interventions of the Turbine on the role of incubators or the DBM on the new devices in favor of startups and SMEs in general. Finally, the participants took advantage of the Infotech exhibition to test their projects with the public or to discover the possible technologies for innovation. 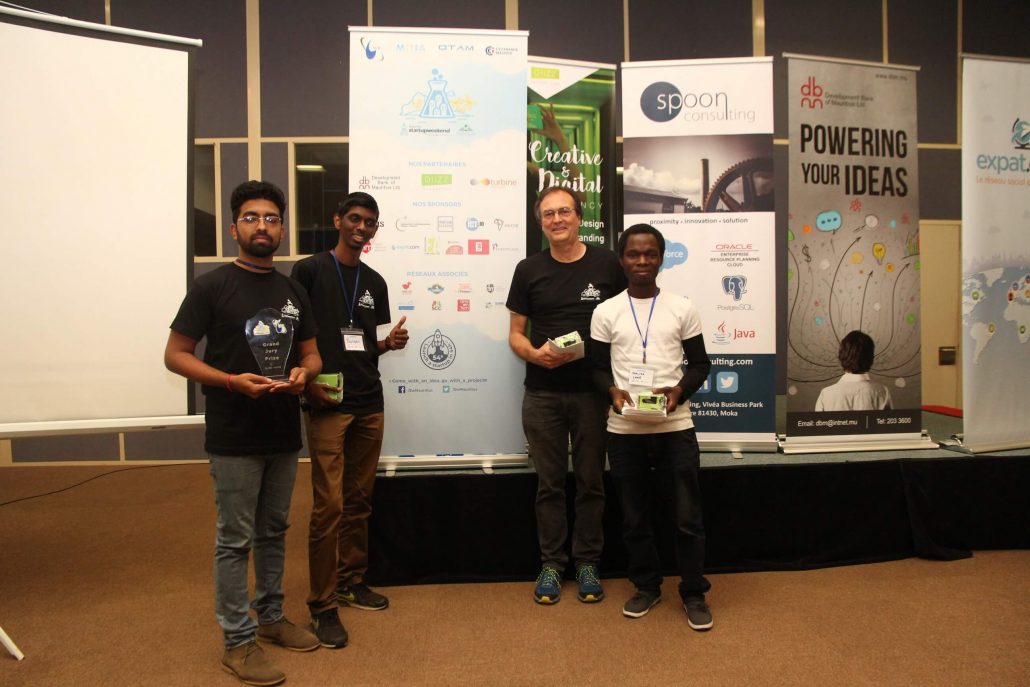 Although the teams outdid themselves, a winner still had to be chosen. Discover the list of winners below:

The Archiscope project aims to be a platform for visualizing 3D architectural plans using augmented reality.

The ParkMyCar Moris project consists of designing an application that uses a location or position function to find car parking without wasting time and rent parking spaces.

The Connect Buddy project consists in the creation of a platform that allows foreigners to discover an authentic Mauritius by connecting them to Mauritians for exchange.